A voice for Two-Spirit people in Atlantic Canada

A voice for Two-Spirit people in Atlantic Canada 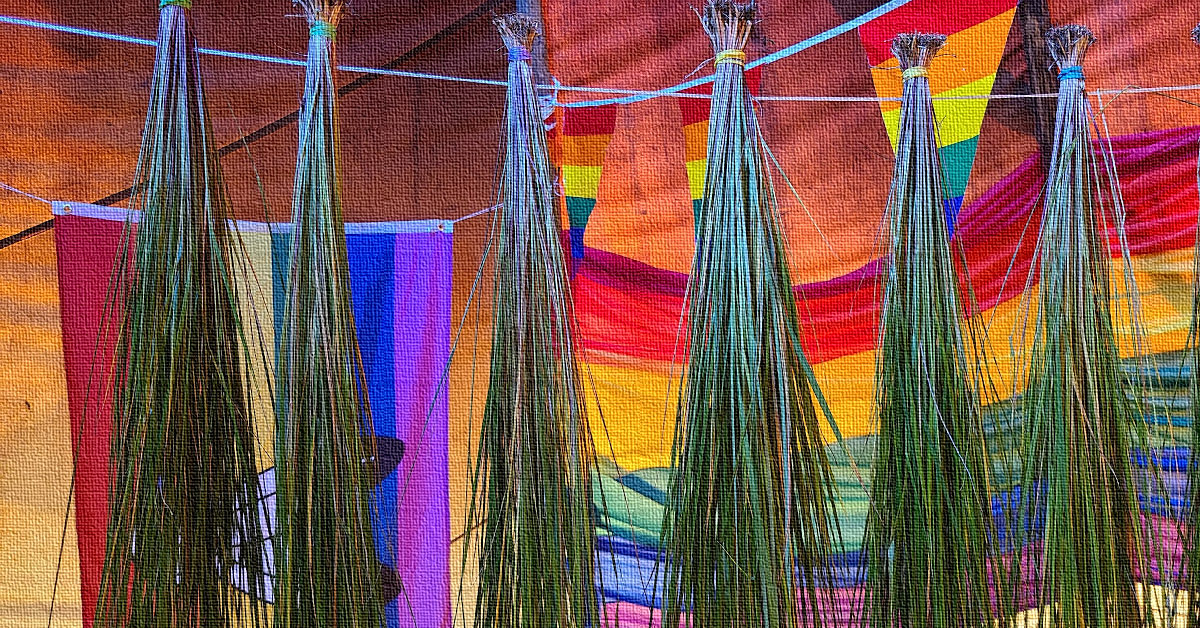 John Sylliboy is Mi’kmaq and he grew up as part of Esaksoni and Millbrook First Nations in Nova Scotia. He is also the acting executive director of the Wabanaki Two Spirit Alliance, an organization of Two-Spirit people on the east coast that has been making space, reclaiming culture, producing knowledge, and speaking up for more than a decade. Scott Neigh interviews him about his own experiences, about Two-Spirit identity, and about the alliance.

When Sylliboy was 20 years old, he had the opportunity to go to Costa Rica as part of a Canada World Youth program. It was a tremendous experience – he learned a lot, and he found the culture there resonated in many ways with Mi’kmaq culture. He ended up doing an undergraduate degree in Costa Rica and spent 17 years living and working mostly there.

One part of Sylliboy’s journey was that he began to come out as gay early during his time in Central America. He moved back to Mi’kmaqi – the territory of the Mi’kmaq people – in 2007 to become a policy analyst for the Atlantic Policy Congress of First Nations Chiefs Secretariat, and at that point he came out to his family and community. It was, he said, “a matter of confirmation rather than revelation,” and his family was very supportive.

Not long after that, he first encountered the term “Two-Spirit,” which had origins in an international gathering of gay and lesbian Indigenous people in Winnipeg in 1990. While it is an English-language term and it is pan-Indigenous – meaning, it brings together people of many different nations that had many different ways of doing gender and sexuality before colonization – it is nonetheless embraced by many Indigenous people as a way to assert their histories and present-day realities that are quite distinct from LGBTQ settlers, while using it as an entry point to the vast diversity within Indigenous experiences. It was a term that Sylliboy was drawn to and eventually took up and began using.

In 2010, a particular Mi’kmaq community experienced a number of people dying by suicide in a relatively short time, and four of the ten people who died were Two-Spirit. Many Indigenous communities experience tragically high rates of suicide connected to the ongoing traumas of colonization. In this context, Sylliboy and his friend Tuma Young decided that they needed to take action with an eye specifically to the ways in which colonization impacts Two-Spirit people in their region.

To do so, they began the process of founding an organization that eventually took on the name Wabanaki Two-Spirit Alliance. Wabanaki is a term that encompasses a number of Indigenous peoples and their territories in Nova Scotia, New Brunswick, Prince Edward Island, Newfoundland and Labrador, the Gaspé region of Quebec, and Maine in the United States.

They knew that their initial priority had to be healing and community building. They had to scrounge for funding, but Sylliboy and Young had plenty of connections to networks within Indigenous service, governance, and academic spaces, and they were able to both find resources and establish a broad reach for their work. They organized a powerful initial gathering, and then many more like it over the years.

In the decade and more since the organization was founded, their work has also included things like building capacity in communities, research, knowledge sharing, and advocacy. They centre culture in their work. They do their best to support Two-Spirit people doing similar work in their own local communities. They have worked a lot with mainstream LGBTQ organizations to build relationships and to steadily push to expand understanding, spaces, and resources for Two-Spirit people in those contexts.

Their research work has done things like capturing the needs of Two-Spirit people in order to articulate them to service providers and funders. Their advocacy has included pushing for more formal and ongoing inclusion of Two-Spirit voices in First Nations governance structures. They have been heavily involved in the collective effort to push the federal government to take action in response to the calls for justice in the final report of the National Inquiry into Missing and Murdered Indigenous Women and Girls, which includes actions specifically focused on Two-Spirit people. They are developing their own ethics framework to guide outside researchers who might want to do research involving Two-Spirit people in the region. And they are challenging mainstream data gathering organizations, including Statistics Canada, to do better at recognizing the realities of Two-Spirit people.

Sylliboy has been particularly pleased to see, over the last ten years, the extensive involvement of elders in the ongoing conversations that have been thinking through Two-Spirit experiences and identity in terms of culture and teachings. He is also encouraged that the alliance has been part of broader efforts that have led to significant reductions in suicide by Two-Spirit people in the region. And last year, the alliance got federal funding and was able to hire staff for the first time.

Image: Used with permission of the Wabanaki Two Spirit Alliance.