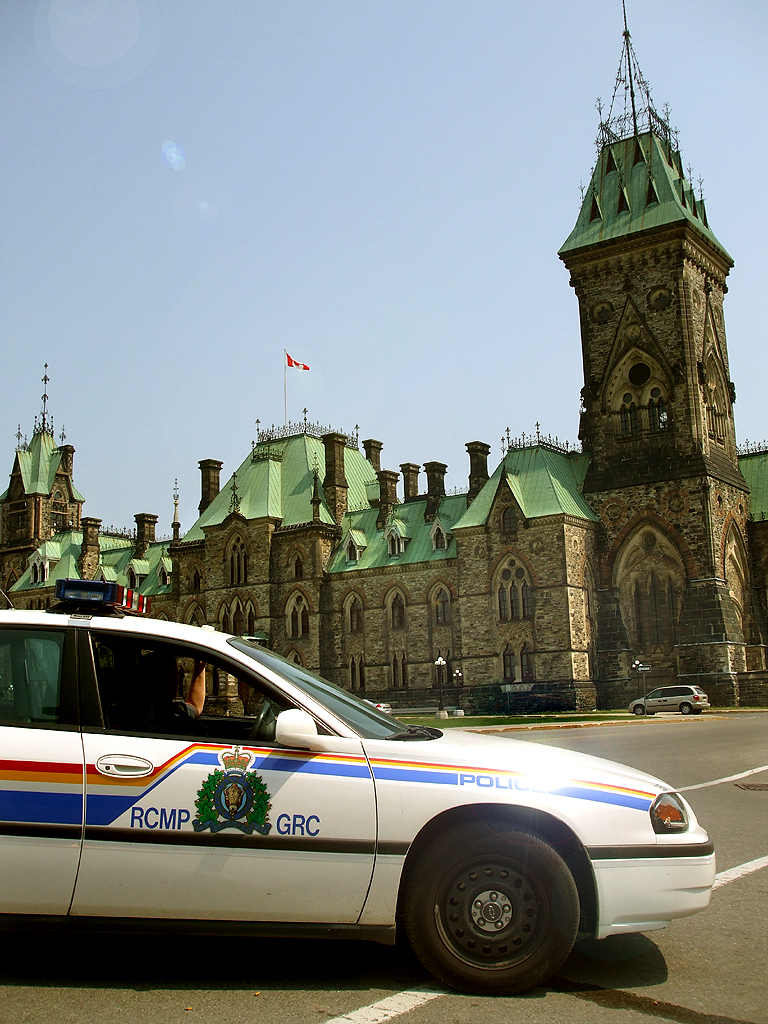 OTTAWA – Today at noon six women began a peaceful sit-in in the Minister of Indian Affairs' Chuck Strahl's Ottawa office in the Confederation Building to protest the Conservatives' cuts to the Aboriginal Healing Foundation (AHF) and to demand restoration of the funding. Supporters are holding a rally outside. The Aboriginal Healing Foundation is a non-profit, Aboriginal-managed agency which supports community-based healing efforts addressing the intergenerational legacy of abuses from the residential school system.

“It's been less than two years since Prime Minister Harper's apology to survivors of the residential schools, yet the Conservative government is ready to shut down programs specifically aimed at helping the healing the Prime Minister spoke about,” says Maya Rolbin-Ghanie, a member of Missing Justice, a Montreal-based grassroots organization.

The Conservative budget did not renew funding to the 134 AHF-supported healing projects across the country, forcing many organizations to shut down as of March 31, 2010, when the cuts take effect.

“Strahl says the government will support residential school survivors in other ways, but these cuts will jeopardize many vital programs and interrupt all the progress being made towards health and well-being,” says Nakuset, the Executive Director of the Native Women's Shelter in Montreal, which will lose a third of its funding and be forced to cut three employes, including a sexual assault counselor.

An evaluation commissioned by the federal government in December 2009 found that no other existing programs could match the AHF's rate of success. They also applauded the organization’s fiscal management.[1]
“The Conservative government is letting down thousands of survivors and their children and grandchildren suffering inter-generational trauma,” says Bianca Mugyenyi, a member of Missing Justice. "The situation is desperate enough to call for a peaceful sit-in, since open letters, petitions, lobbying and a resolution passed by the Nunavut government have not succeeded in restoring the funding."
The Aboriginal Healing Foundation is prohibited from engaging in advocacy by its Funding Agreement.