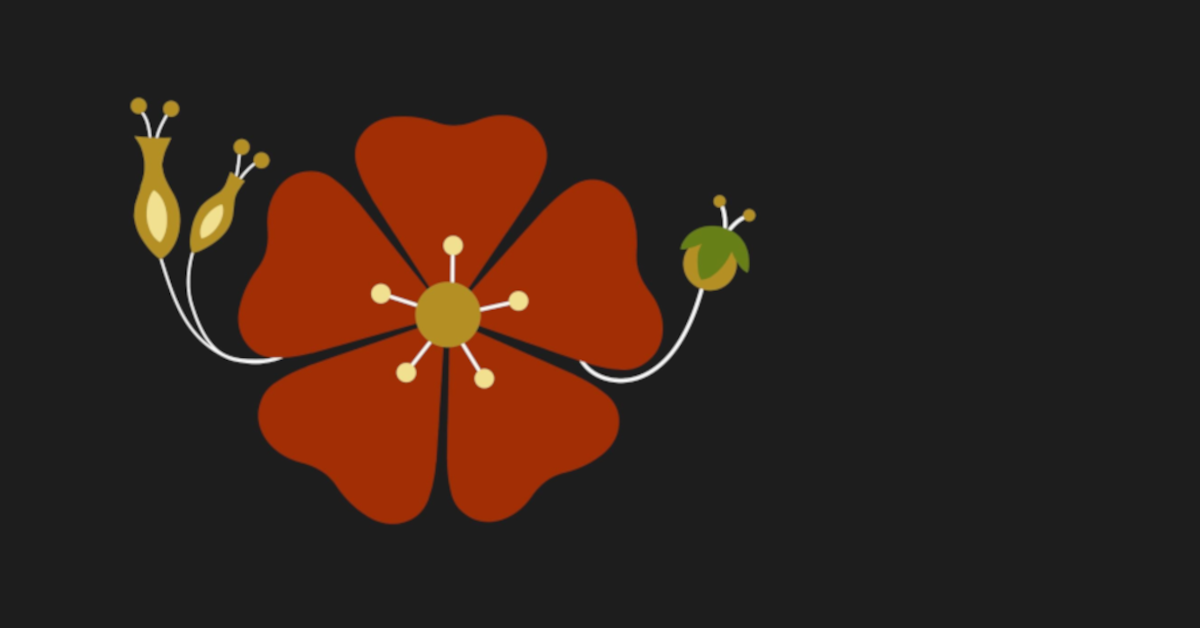 Breanne Lavallee-Heckert, Chantale Garand, and Kianna Durston are Métis people based in Winnipeg. They are also members of Red River Echoes, a collective of Métis people that is focused on grassroots organizing, land back, and the active reclamation of Métis sovereignty in Winnipeg. Scott Neigh interviews them about their work.

The group got its start in the spring of 2021. The catalyst was David Chartrand, president of the Manitoba Métis Federation – which is the Métis government in Manitoba – placing a full-page ad in the Winnipeg Free Press in support of the Winnipeg Police Service. This was around the one-year anniversary of the Winnipeg police shooting and killing 16 year-old Anishinaabe girl Eisha Hudson. Lavallee-Heckert said many Métis people felt “pure shock and anger” at the ad. The group came together to issue an open letter giving voice to this anger and to broader objections to the very presence of colonial police on Métis lands.

[Read Media Co-op article "Which side is Manitoba Federation President David Chartrand on?", by Emelia Fournier]

This happened in the context of longer-standing dissatisfactions with the MMF and its current leadership. The MMF is, according to Garand, “replicating colonial governments,” thereby manifesting an approach to governance very different than traditional Métis ways of doing things, and also doing harm to their First Nations relatives and to their relations with them. Lavallee-Heckert added that the MMF is “structurally set up as a corporation, and that’s not democracy. … It takes Métis people out of our government system, out of the way that we we own ourselves and the way that we decide for ourselves.” The level of support the open letter received made it an easy choice to make Red River Echoes into an ongoing group.

The collective’s actions have included, for instance, participating as a contingent in the July 1st walk in Winnipeg in the wake of the discovery of unmarked graves at residential school sites. When a First Nations man was violently arrested during the walk, members of Red River Echoes and other people successfully took action to de-arrest him. They subsequently arrived at the Manitoba legislature just as people were toppling statues of Queen Victoria and Queen Elizabeth II. Garand described the legislature grounds in that moment as a “euphoric space” to be in. Lavallee-Heckert elaborated, “It was a moment of feeling, like, this is our land and we’re sovereign here and we can pull down statues of colonial figureheads. And that’s our right to do that.” The collective knew immediately that they wanted to support their relatives who had taken that action, and so they started a fund to put towards bail and legal expenses. (The Crown has not yet made a decision about whether to lay charges.)

Next, they set their sights on the Winnipeg neighbourhood of Wolsley. It is named after colonial military official Sir Garnet Wolsley, who led British troops that came to the Red River territory in 1870 to put down the Métis rebellion – a “violent colonial figure who came to came to our lands with the intent to eradicate us,” in Garand’s words. Initially, they blanketed the neighbourhood with posters, calling for it to be renamed. Then they organized a gathering that brought Métis people together in traditional ways to discuss the issue.

An ongoing goal is to obtain what they describe as a “land back bus,” for Métis and First Nations people in Winnipeg to use in reconnecting with their territories beyond the city. Their fundraising for the bus will include sale of a t-shirt celebrating all of the colonial statues toppled across Turtle Island in the last couple of years. Even without having a bus yet, this past summer they organized a trip by Métis people to Batoche, the site of the military defeat of Métis and allied peoples by colonial forces in 1885, and have plans to do so again next year.

Other plans include setting up a Patreon to make it easier for people to financially support the collective’s work. And in the new year, they will be hosting a teach-in on police and prison abolition specifically focused on its relevance to Métis people in the Red River territory.

The collective sees their actions as part of enacting a vision of governance and sovereignty that they say is much more in line with traditional Métis practices. In the spirit of the characterization of the Métis as “the people who own themselves,” it is a sort of decentralized, embodied sovereignty that resolutely rejects colonial ways of doing things and that is grounded in being in good relation with each other, with the land, with their First Nations kin, and with Black and racialized relatives.

Lavallee-Heckert said, “Our ancestors were the last people to lead an armed resistance against the Canadian state. What a powerful legacy for us to live up to.”