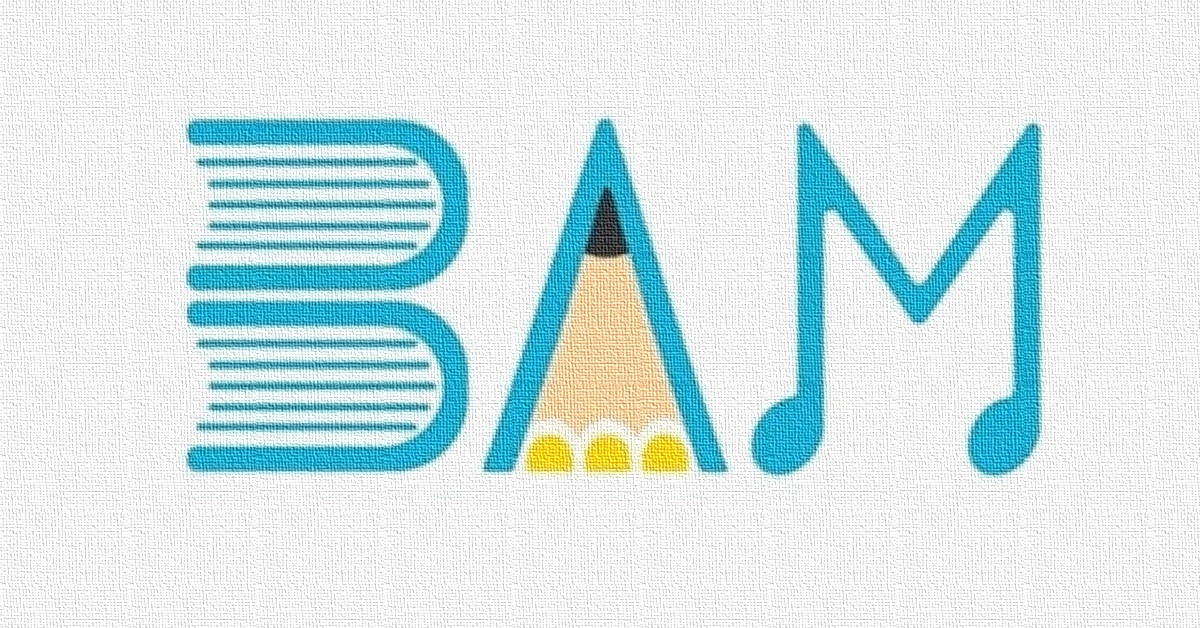 Hanen Nanaa works in research and policy development in the federal political context and as an outreach coordinator for the Syrian Canadian Foundation, but today Scott Neigh interviews her in her role as director of the BAM Collective. The acronym “BAM” stands for “Books Art Music,” and the group is a youth-led collective based in Ontario that seeks to empower equity-seeking groups through community engagement and the arts.

Nanaa arrived in Canada with her family in 2016 as refugees fleeing the war in Syria. As appreciative as she was of the opportunity to build a life for herself in a new context, of course the first couple of years were very difficult, including barriers in education and employment, and more generally. She knew that once she was able to, she wanted to get involved in creating ways for other youth like herself to share their stories, to build opportunities for themselves, and to address the many issues that they were facing.

A few years later, while she was studying politics at the Toronto university that is in the process of changing its name from that of an architect of the residential school system, she met another student and newcomer from Syria, Hani Moulia. They realized that they shared a similar vision for responding to the needs of youth – particularly newcomer and refugee, Black, Indigenous, and LGBTQ+ youth – and they decided to try and figure out a way to act on it.

Their first step was to actually talk with other young people about what they were facing. It became clear very quickly that while there are some resources out there focused on what variously oppressed young people face, youth themselves are almost never able to play a role in designing and orienting those resources. So they decided that would be a priority for them. And they decided that however they moved forward, their work would combine their respective approaches – given her background, Nanaa tended to respond to issues with politics and policy in mind, while Moulia, as a photographer, had more of an arts perspective. The prominent inclusion of the arts in their work would, they hoped, be a way to draw in a much wider cross-section of youth, to open difficult conversations, to make connections, and to provide more accessible ways for youth to express themselves.

Their first event was in the lead-up to the 2019 federal election. It combined various sorts of youth-focused, non-partisan content related to the political system and to voting, along with youth of colour both sharing stories of their own political engagement and also offering a wide range of musical and artistic performances.

After the success of that event, Nanaa and Moulia set out to grow their team as a prelude to taking on more projects. They were aware of the gaps in their own experiences and knowledge, and reached out particularly to Black and Indigenous youth, and to various specific communities. Again after plenty of consultation with youth themselves, the expanded group – now a proper collective – put on a series of what Nanaa describes as “engagement events” on particular topics.

Overall, the majority of both those early events and what they have done since have involved creating public spaces organized around youth priorities and interests, focused on both issues and various modes of artistic engagement, to give youth from equity-seeking groups an opportunity to share their experiences, their analyses of the world, and their creativity, to build relationships, and at least sometimes to collectively articulate visions for a better world.

One strand of this work that has been particularly important to Nanaa is a number of events bringing newcomer and Indigenous youth together. This has included events focused on mental health, on Indigenous history, and on other things. In her experience, both groups of youth are keen for such encounters, and in the various dialogues that have resulted, “multiple similarities” in their experiences have become clear. Of course their experiences of racism and discrimination are not the same, but a number of the barriers that they face are related, such as lack of access to opportunities and frequently only being offered resources that are not grounded in their own cultures or attuned to the actual barriers they face.

Nanaa said, “One of the things that I feel contributes so much to … my passion to work with Indigenous community, is my refugee journey. At one point in my life, I had to be displaced and forced to leave my land because of the war. So I feel I relate to that piece, where if you are forced to leave your land, it hurts. And I feel like we’ve been exposed to violence, we’ve been exposed to those harsh personal experiences. … And it’s our full responsibility as young newcomers and new Canadians to educate ourselves and educate our parents and other newcomer communities [about Indigenous histories and issues]. … We have to work together to achieve that. And we need to ensure that past injustices are not repeated.”

The BAM Collective’s work has ranged across issues like climate change, mental health, and gun violence. It has taken many forms. This includes conferences. It includes a series of social justice and arts cafes on topics like Black Lives Matter, missing and murdered Indigenous women and girls, refugees and the crisis in Afghanistan, and more. It includes publication projects, like their collaboration on the Our Climate, Our Stories collection of essays, stories, and poems related to the climate crisis written by BIPOC youth from across Canada, and Growth Virtual Magazine tackling things like anti-Asian racism in the context of the pandemic. And it has involved plenty of community conversations, recently including a significant focus on hosting such events in Toronto neighbourhoods impacted by gun violence.

In considering the group’s work as a whole, Nanaa said, “I always question myself that question, how are we contributing to a bigger form of change, and are we actually doing it? And I always come up to a conclusion which is when I see young people come with this energy and this passion and working together, this is the change itself. … Because we will not be silent and this will lead us to impact other groups and other larger institutions, and tell them here we are, we need to be included, and just give us the opportunity or give us a seat at the table and and together we can make change possible.”

Image: Used with permission of the BAM Collective.