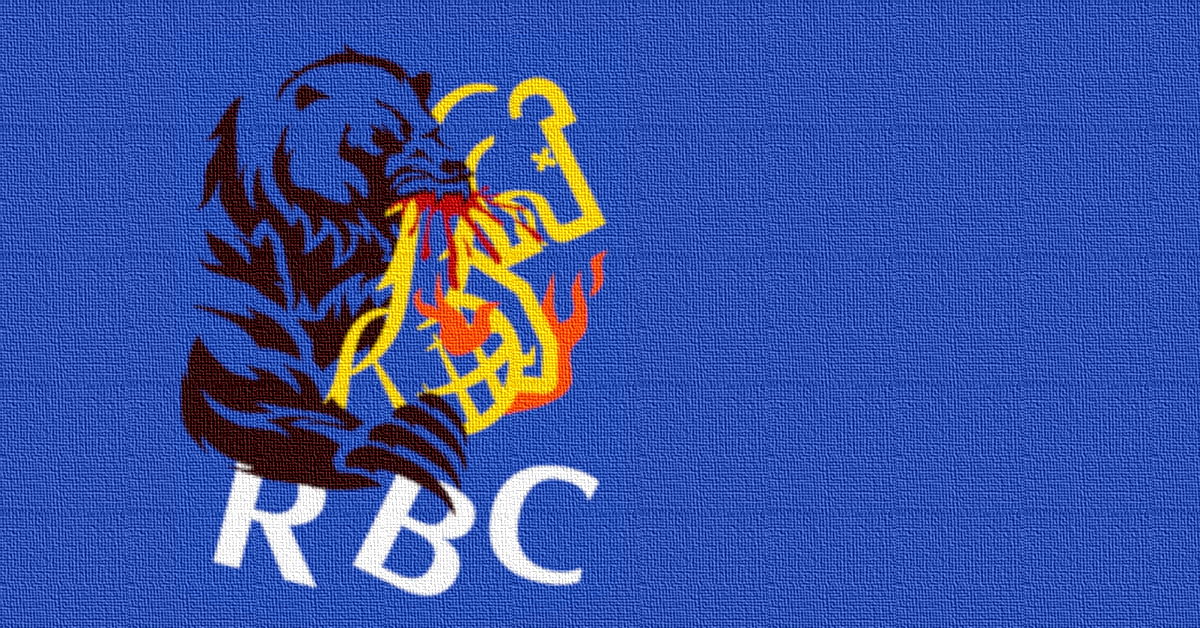 Kate Turner is a climate justice organizer living on unceded Kanien’kehá:ka territory in Tiohti:áke, or Montreal. Chantal Pelletier is a retired speech and language pathologist living on unceded Anishnaabe land in Gatineau, Quebec. Both are active with the Decolonial Solidarity Campaign, a network of affinity groups across so-called Canada acting in solidarity with the Wet’suwet’en people’s struggle against the Coastal Gas Link (CGL) pipeline by targeting the Royal Bank of Canada (RBC), one of CGL’s main financers. Scott Neigh interviewed them about what it really means to act in solidarity in principled, accountable ways, and about the campaign.

Last week’s episode of Talking Radical Radio featured Jennifer Wickham, a Wet’suwet’en land defender who is involved in the struggle against CGL. The Wet’suwet’en people themselves are, of course, the central agents in that struggle, and their voices are what the rest of us should centre as we learn about it and make our own decisions about action. But as Wickham herself discussed, solidarity from Indigenous nations across so-called Canada and from settlers has been and continues to be crucial to that struggle. And this week’s show focuses on one such example of solidarity.

In late 2021, the RCMP was conducting militarized raids against Wet’suwet’en land defenders. Those land defenders issued a call for solidarity actions, and that call reached both Kate Turner and Chantal Pelletier.

For Turner, the first step was talking with other climate justice organizers in Montreal about what they could do. They decided that they wanted to do more than just take some sort of one-time action themselves – a decision that has ultimately led to the Decolonial Solidarity Campaign. She said, “We were really interested in figuring out how we could mobilize other people to take action as well … in a coordinated way – you know, just one person taking action in front of an RBC is amazing, but it’s so much more powerful when it’s done in a coordinated way and you can see that there are people all over Canada taking the same action on the same day.”

The approach they came up with was to develop some kind of movement infrastructure that would support people across the country in taking action, regardless of their level of prior experience with activism and organizing. They were inspired by a model developed by the Sunrise Movement, a climate movement organization in the United States, a key feature of which Turner described as “a distributed support structure.”

Initially, the campaign was considering targeting a range of different institutions that are complicit with the CGL pipeline. But Turner said that in consultation with Wet’suwet’en land defenders, “we refined our campaign to be just focused on RBC” so as to “align our strategy more closely with their strategy.” RBC is the fifth largest investor in fossil fuels in the world, the largest in Canada since the Paris Agreement was signed, and a massive financer of CGL.

They circulated the Wet’suwet’en call to action with their own offer of support. When people responded indicating that they wanted to take on planning an action and/or starting an affinity group, they connected them with a coach in their region, who could then offer ideas and advice for doing so. They also created a toolkit with resources explaining related issues and discussing possible actions.

Pelletier was one of the people who responded to that callout. She was new to activism and organizing, and she found the supports from the campaign to be very useful. The small rally she helped put together targeting a branch of RBC in Ottawa quickly turned into an affinity group that has been acting together ever since.

The initial cross-Canada wave of actions took place in November and December 2021. Then in the spring of 2022, the Decolonial Solidarity Campaign took up another call for action from the Wet’suwet’en and targeted the RBC Annual General Meeting. Since then, they have encouraged affinity groups to “adopt” a branch of RBC to regularly target in their actions.

The details of those actions vary a great deal, but Turner is clear that the campaign has no interest in confrontation with employees or customers, but rather in education, dialogue, and relationship building. “We do not believe that employees should feel guilty about [RBC’s actions]. That is not part of our beliefs. And we recognize that employees don’t have any decision making power at the corporate level.”

She said, “Our goal is to bring employees and customers into this movement, and to provide the facts about the situation, and to mobilize people to speak out about the situation – either in their workplace, or speaking out, if they’re a customer, at their branch talking to their manager.”

The campaign has lots of affiliated affinity groups across the country and involves people coming to the movement from many different contexts, and they continue to offer resources and supports. Best of all, according to Turner, their network is “growing” and “all of this is starting to have an effect.” Multiple groups and campaigns are targeting RBC these days on multiple fronts, and based on the bank’s media interventions lately, she said, they are “on the defensive right now. And I think that’s a really good indication that all of this effort, in the entire ecosystem of resistance, is really having an effect. So now is the time to take action. And now is the time for us to grow and mobilize more people, as many as we can, so that we can all put pressure on them in a coordinated effort.” Since the interview for this episode was recorded, Wet’suwet’en land defenders have issued a new call for a day of action on November 5, 2022.

When asked about what solidarity means for her, Pelletier said, “I can quote [Wet’suwet’en land defender] Molly Wickham, known as Sleydo’, who said in the call to action in December, ‘You want to fight for climate justice, stand with us. Every time you stand with us, we are more powerful, and they can’t ignore us.’ That really spoke to my heart. And it said to me that if people all over Canada stand, well, there’s a chance that we’ll be able to achieve what we’re supposed to be doing. … We have to acknowledge the truth before we can pretend to speak about reconciliation. Acknowledging the truth means seeing what’s happening out there, even if it’s far from us, because even if it’s far away – the pipeline is far away – eventually we will suffer from it.”

Turner agreed, adding, “To me, solidarity is recognizing that we’re actually all in this together. The future that Wet’suwet’en land defenders want, a future without Coastal Gas Link, is not only a much better future for the Wet’suwet’en community and Wet’suwet’en children, it’s also a much better future for everyone.” Turner also cited Molly Wickham, who she said has similarly urged people across so-called Canada to “realize that we’re all in this together, and that so many of the ways in our lives that we are oppressed is actually all due to the same cause. And for working people all over the world, it’s all due to the horrible legacy of colonialism in this country and imperialism elsewhere in the world. If we can get to that level of solidarity, then I think that’s game over for oligarchs and the banks that are supporting them.”

Turner said, “Our vision is to create a network of settlers all over Canada who are ready to throw down when the Wet’suwet’en land defenders issue a call to action. … And we take very seriously that we are accountable to the land defenders. This network is a network of settlers who are ready and willing and able to be accountable to land defenders. So, you know, if they change strategy, if they want us to focus in a different direction, if they want us to stop or go in another direction, that’s what we’re here to do. So I think that’s one way that we’ve tried to be good allies and act in solidarity for this campaign.”