The hard, slow work of opposing poverty in an era of growing crisis

The hard, slow work of opposing poverty in an era of growing crisis

The hard, slow work of opposing poverty in an era of growing crisis by Scott Neigh -- Talking Radical Radio 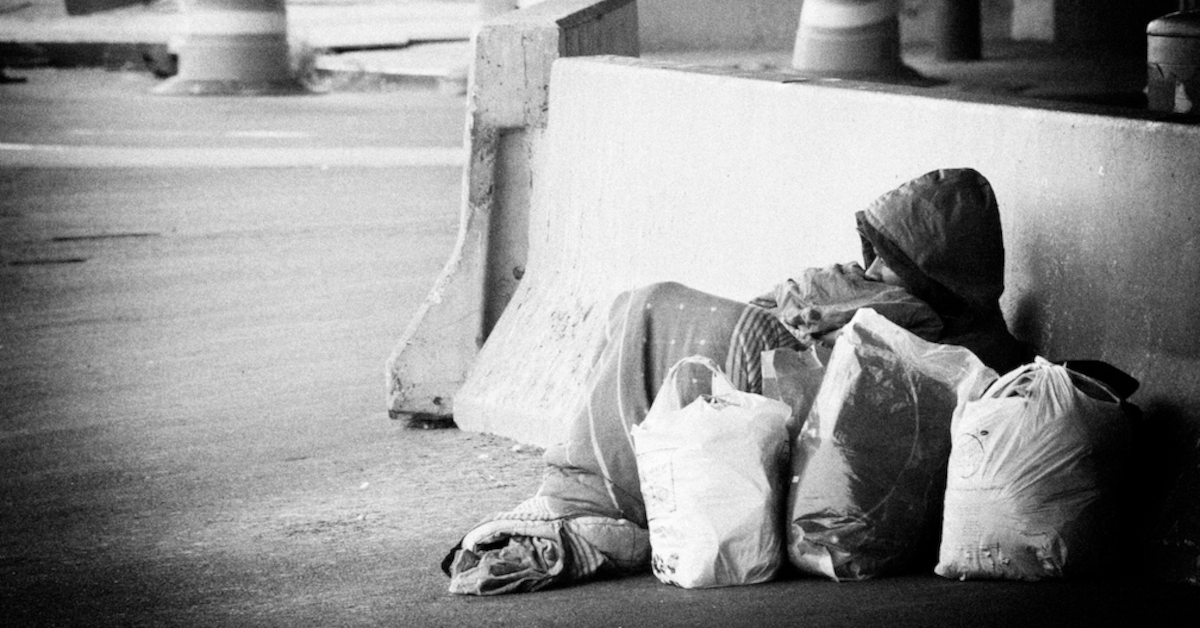 Sandee Lovas and Silke Force are members of the Alliance Against Poverty, a grassroots anti-poverty group in Kitchener-Waterloo, which is an hour southwest of Toronto in southern Ontario. Scott Neigh interviews them about the impact of poverty on their lives and their community, and about the group’s campaigns around public transit, housing and homelessness, and other issues.

These days, poverty seems to be getting broader and deeper all the time. People around the world are facing rampant inflation and a cost of living crisis. Many jurisdictions across Canada are experiencing a housing affordability crisis, linked to the increasing financialization of the housing market. For decades, governments of all stripes have been refusing to set welfare and disability rates at a level even close to high enough to allow people to live with dignity, and increases to the minimum wage have been slow, grudging, and won only through extensive struggle. And according to today’s guests, people in Waterloo Region, as in a number of areas in southern Ontario, have seen housing costs spiral upwards even faster than many other places in the country, as people fleeing the intense unaffordability of Toronto move in and drive prices up.

Lovas is a queer and nonbinary person with multiple disabilities who lives with poverty. Force is a chaplain who does on-call work in hospitals, and who has also had plenty of experience of living with poverty. Neither of today’s interview participants were involved back then, but they say that the Alliance Against Poverty was founded about 15 years ago as a way to bring together people who themselves were living in poverty and also people in community and faith-based organizations concerned with the issue, in order to work for change. Their primary focus and their go-to tactics have varied over time, as circumstance and people’s capacities have shifted.

According to Lovas, for instance, just before she got involved in the group five or six years ago, they had a major campaign demanding free public transit – an idea implemented in a number of places around the world which has been a focus of organizing in a few cities in Canada in the last decade, but that still faces a steep uphill battle in this country. Force lamented, “The idea of free transit, for some strange reason, just won’t go over here.” Along with its many environmental benefits, a high quality, free, public transit system would significantly reduce barriers faced by people living in poverty to accessing services, finding employment, and maintaining social connections.

More recently, though, the group has turned its attention largely to issues of housing and homelessness – because, Lovas said, “of how dire the situation has been getting in this area.” She continued, “It’s becoming more and more difficult to maintain an apartment here if you’re living on disability or [welfare], because our entire cheques do not cover the average month’s rent for a one bedroom apartment in this area.” This results in lots of people being homeless, and many more being precariously housed. “So the people who have apartments that they can afford to live in, even if it’s taking up almost their entire disability payment, are trying anything they can to stay in that apartment, because they know there is nowhere else to go in this province, should they lose that apartment. Which makes them vulnerable to abuse from their landlords, from neighbours, from partners. Because there’s nowhere else that they can escape to. The shelter system is not adequate for the number of people that we have in this area, and shelters aren’t the answer.”

Lovas said that the group thinks there is “no one fix” for this crisis, but a need for many different kinds of interventions at many different levels – tiny homes, improved zoning and property development decisions, an end to homeless encampment evictions, housing subsidies that follow the tenant, an improved shelter system, greater government investment in co-operatives and other social housing, and lots of other things. She said, “They’re all just parts of the overall solution…. There’s multiple reasons why the housing crisis has gotten so bad and why poverty has gotten so bad. It’s going to take more than one thing to fix it.”

An additional facet of the issue in Kitchener-Waterloo is related to the city’s recent construction of a light-rail transit system (LRT). To make room for the construction, some buildings along the route were demolished, including numerous rental units at the more affordable end of the market. This was accompanied by promises that they would be replaced by new affordable units along the route but, Lovas said, “None of those affordable apartments have been replaced,” and new developments are a mix of condos and high-end rentals.

Force added, “It irritates me and many others that the City Hall is absolutely not helping with this situation at all. They bow to the money of the developers time and time again.” Despite the promises that affordable units would be replaced, “there is absolutely no sticking to their word. I have, frankly, never been so disgusted in my life with developers. It matches my disdain for the way banks take advantage of people as well.”

One major component of how the group tries to push anti-poverty concerns forward is through public education. Lovas said, “I feel a lot of people don’t know how bad it’s gotten. And I truly believe that if more people knew how bad it was, they would care.” This includes maintaining a presence at festivals and other public events, speaking to community organizations, and lots of media work. They also delegate and lobby regularly at city hall, engage with local politicians from other levels of government, and intervene in issue-based ways in elections.

They will also, when the occasion demands, organize a demonstration, and they participate in those organized by others. And in earlier years they even did things like sit-ins, though many core members of the group are getting older and many others are disabled, and in our ableist world, that places additional barriers in the way of such actions.

In addition, COVID-19 has been a major impediment. Lovas explained, “A lot of what we want to do had run into a barrier with COVID, because many people in the [group] who live with disabilities also have health issues and are immunocompromised, and have become even more isolated since COVID started. So it’s hard to get out there and organize in the community when there’s a pandemic going on, which has just exacerbated the whole situation. And some people not wanting to go into the shelters available because there could be COVID there and they can’t risk getting it. Or other people who can’t get out to the soup kitchens, can’t get out to the food banks because they can’t go on transit anymore, because there’s no more mask requirements. So COVID has definitely slowed down any momentum we were building.”

In addition to their focus on housing issues, they are currently working to further develop their online presence, and to build stronger connections with younger activists.