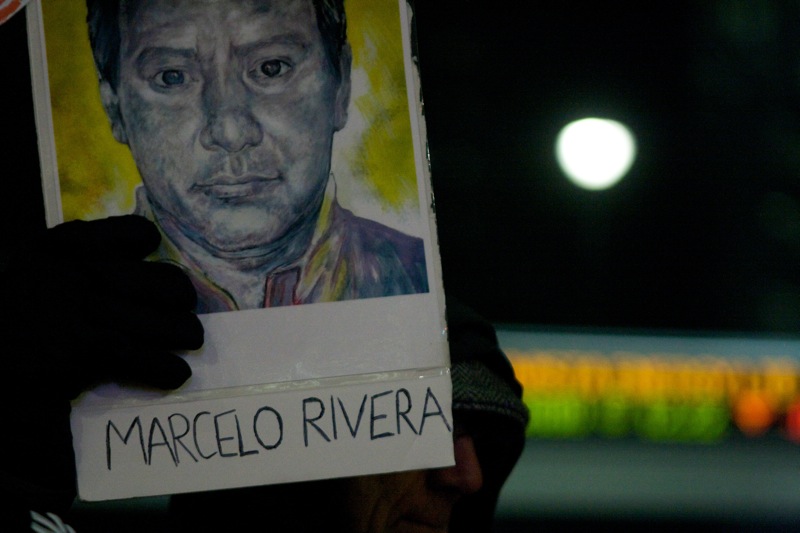 On May 31, 2010 approximately 200 protesters gathered to oppose the visit of Israeli Prime Minister Benjamin Netanyahu as well as to condemn the attack of the Israeli Defence Force on the Gaza Freedom Flotilla killing 10 humanitarian workers.

The protest began at the Human Rights Monument on Elgin St. where representatives from labour and social justice organizations spoke out against the morning's attack and the continued Israeli occupation of Gaza. The crowd then marched to the Prime Minister's Office shouting chants of "No Justice, No Peace", and "From Iraq to Palestine, occupation is a crime". Next the protesters stopped at Parliament Hill to continue chanting and then made their way to the Israeli Embassy and finally back to the Human Rights Monument.

Speakers emphasized that this protest was just a beginning of more action to come against the Israeli occupation of the Gaza Strip, as well as to bring the Israeli government and military to justice for the morning's attacks.