The Wet'suwet'en led fight against pipelines continues. Many have faced arrest over the last week
by
Billie Pierre 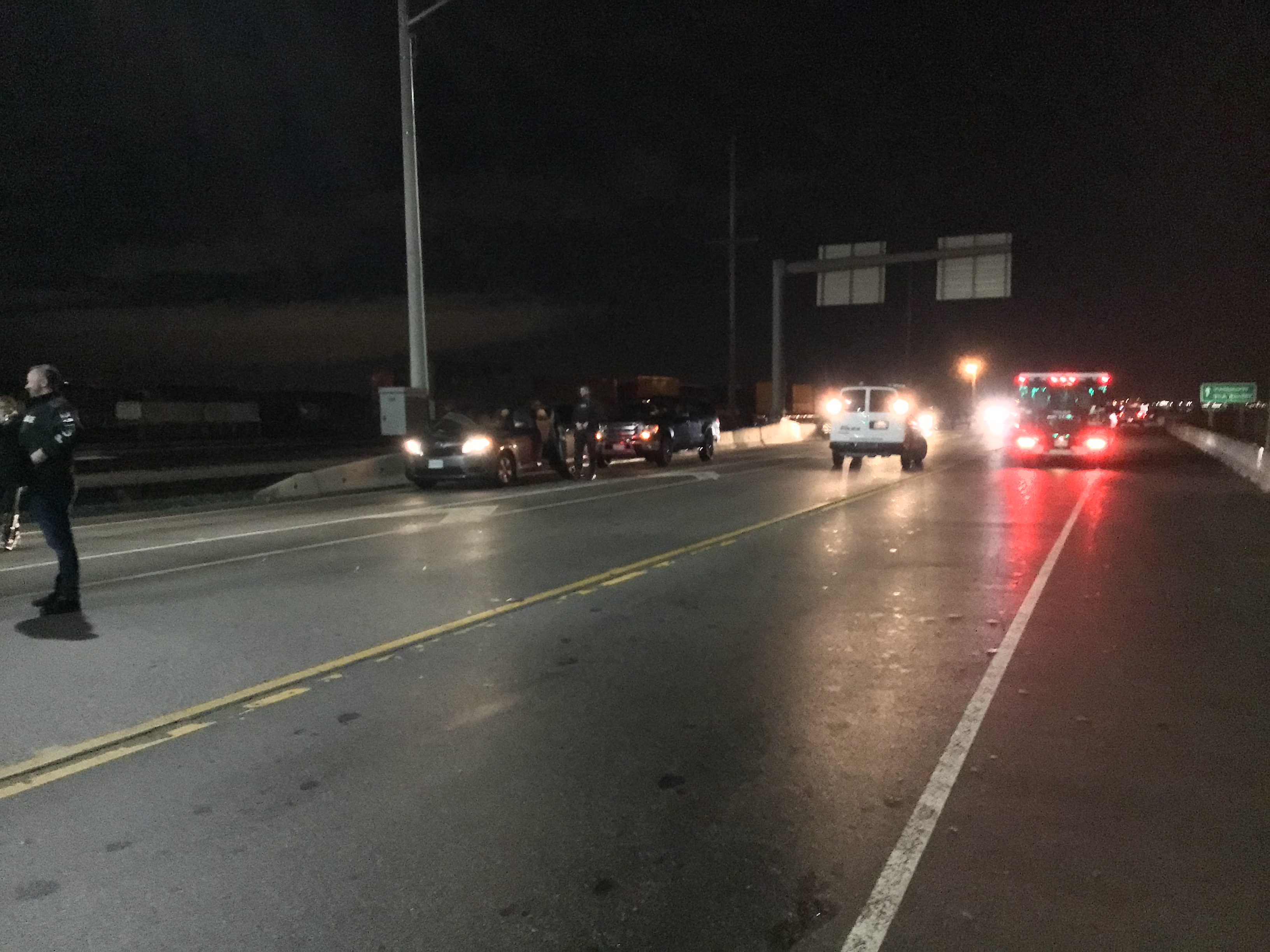 On Monday morning, Freda Huson was among seven women who were arrested in Unist'ot'en, and shortly afterwards, 57 other supporters were arrested throughout various lower mainland Vancouver ports. People held their positions for up to five days in an ongoing effort to defend unceded Wet'suwet'en territory from the LNG Coastal Gaslink Pipeline project.

In early January, the Wet’suwet’en issued an eviction notice to CGL and blocked access to pipeline work sites in their traditional and unceded territory. The Unist'ot'en, who are Wet'suwet'en members, strategically built a healing centre on their land, near a bridge needed for building the pipeline. The various checkpoints that the Wet'suwet'en and their supporters have staked along the territory were created to help defend, coordinate and work with the Unist'ot'en.

Since Thursday, February 6, the RCMP began enforcing Coastal Gaslink’s BC Supreme Court injunction, making arrests along these various checkpoints. Following the first round of arrests, several blockades with Sacred Fires were set up to block access to four ports in the lower mainland, with supporters demanding that CGL and the RCMP get out of Wet'suwet'en territory.

The port blockades were dismantled on February 10 by the Vancouver and Delta Police departments acting on a BC Supreme Court injunction. Fourteen people were arrested at the entrance to Delta port, the largest port in Canada. Thirty-two people were arrested at the Clarke Drive overpass entrance. Everyone who's been arrested up north have been released, and The Vancouver Sun reported everyone who was arrested in the lower mainland have also been released.

As of Tuesday, February 11, solidarity actions continued being held across so-called Canada.

February  6, 2020: At 39 km checkpoint (Wet'suwet'en territory) 6 people arrested and released later that day with no charges.

February 6, 2020: Blockades begin being set up in the lower mainland.

February 11, 2020: 57 arrests are made in the lower mainland and 4 port blockades are dismantled by Vancouver and Delta Police.

February 11, 2020: Actions are taking place all over so-called Canada in response to the RCMP raid of Wet'suwet'en, and arrests.