Victory for Farmland and Niagara Escarpment

Victory for Farmland and Niagara Escarpment 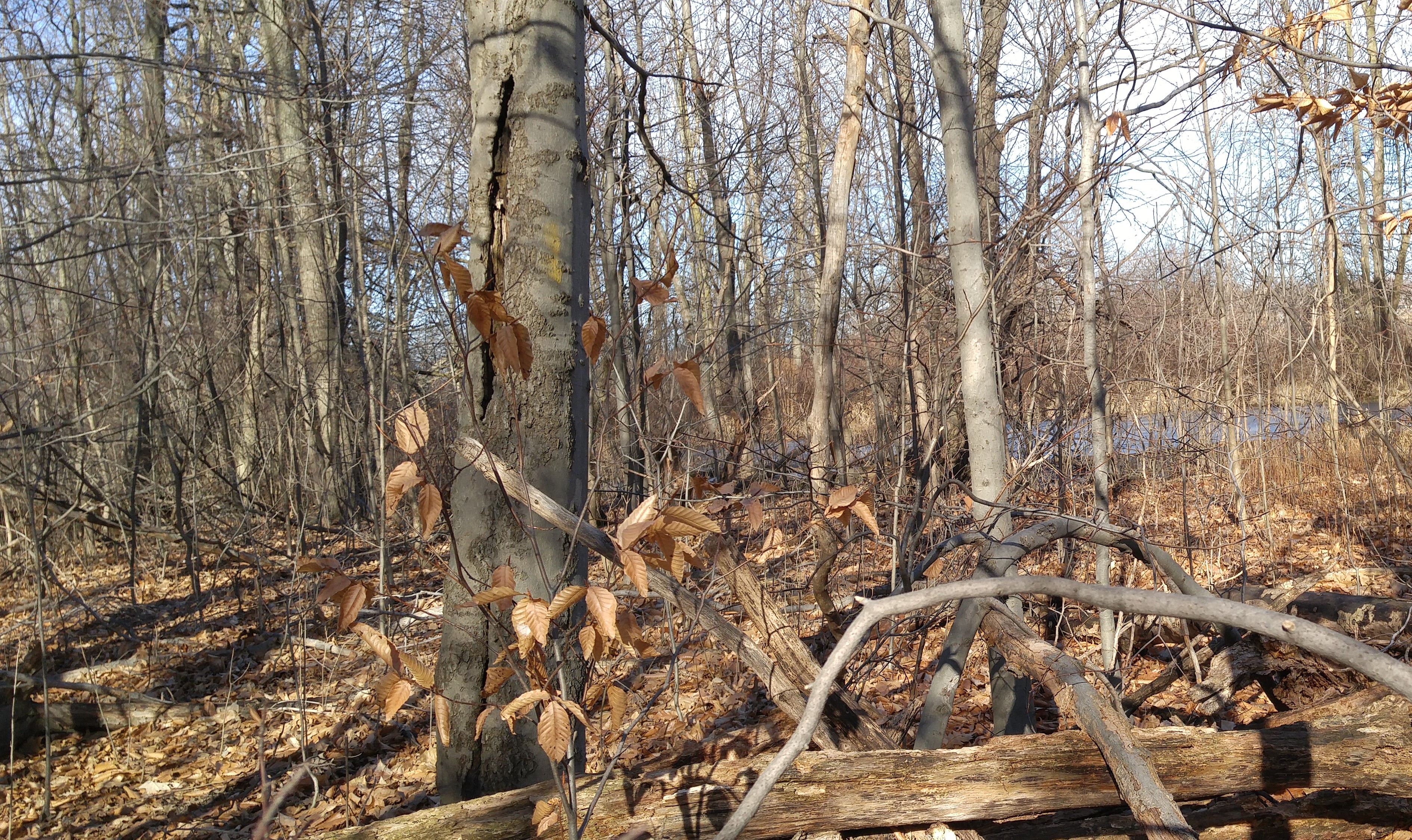 Although not captured by the major news media, January 26, 2017, proved to be a great day for stopping urban sprawl in the Niagara Peninsula and on the Niagara Escarpment. In the board room of the Niagara Escarpment Commission (NEC) in Georgetown, ON, and in the Hamilton Court House important decisions were made to protect environmentally and agriculturally significant lands.

In Georgetown,  the NEC, as part of its role in the process to amend the Greenbelt Plan as part of what is termed the Coordinated Review of four provincial land use plans, acted in response to 62 proposed amendments to the Niagara Escarpment Plan. On the basis of recommendations from its planning staff the NEC rejected all amendments that involved proposals to urbanize agricultural and natural areas.

While the proposed urban expansions were across the Niagara Escarpment, the most significant proposals were in the City of Niagara Falls, Niagara on the Lake and St. Catharines. It saw these municipalities and the Niagara Region oppose the Preservation of Agricultural Lands Society, (PALS), and Jean Grandoni.

One proposed expansion, UA01, proposed that 168 hectares of what is designated in the Niagara Regional Policy Plan as “Good Grape” land be urbanized. Another, UAO4, originally recommended that 121 hectares of Niagara Escarpment forest lands be urbanized. When this proposal was finally rejected by the  NEC on January 26th, it had shrunk to 17 hectares of forest on Glendale Road.  An earlier proposal for an expansion along Taylor Road had been withdrawn.

In rejecting the proposed expansions, the NEC endorsed criticisms of them by PALS and Jean Grandoni. Regarding UAO1, they noted how the need for any expansion of urban boundaries in the Niagara Region had been earlier rejected by an Ontario Municipal Board decision on March 20, 2015, regarding lands immediately to the south. In its decision the NEC cited PALS’ conclusions regarding UA04 that it served to “seriously degrade the Niagara Escarpment wildlife habitat, with potential for impairing forest interior birds.”

Also on January 26, 2017, Justice J. Parayeski of the Ontario Superior Court struck a major blow against urban sprawl attempts by the City of Niagara Falls, the Region and development-minded landowners. This ruling, which rejects an attempt by the City of Niagara Falls to overturn a decision of the Ontario Municipal Board (OMB), NEC cited in its decision to curb sprawl, which will encourage protection of the unique agricultural area between Niagara Falls and Thorold and between the Escarpment and the Welland River.  In addition, its precious Carolinian landscape gets another chance.

In the l960’s, the Niagara Escarpment Commission wanted to protect all of this area due to its richness in farms, forests and fisheries. However, the better wisdom of the NEC of that time was overruled by development pressures and lack of political will, which continue to this day, leaving a dangerously shrunken area protected by the NEC.

The lands in dispute , described as the Northwest Quadrant,  which is bounded by the HEPC Tower Line, Kalar Rd, Mountain Rd, the QEW and Montrose Rd, are part of the shadow fruit belt, with its climatic advantage, influenced by the Niagara Escarpment, enabling the growing of grapes and other  fruits such as pears, apples, plums, prunes. Peaches and cherries were even grown on Uppers Lane.

The OMB decision that Justice  Parayeski upheld denied an attempt to urbanize approximately one hundred and eighty-five acres of the remaining Agricultural Watershed of the Ten Mile Creek, which is of considerable ecological significance.  Such urbanization  would have created a wall of cement south of the Niagara Escarpment, thus eliminating a vital deer and wildlife migration corridor.

The area’s importance for wildlife was demonstrated at an on-site meeting of experts that was part of the OMB procedure. Two deer appeared during this event and residents report confronting entire herds of eight deer crossing Garner Rd.

The pike- spawning Ten Mile Creek and associated vernal pools that are connected to it provide important habitat for breeding amphibians as well as the cleanest drinking water for wildlife that would otherwise have to drink from streams contaminated with sewage or travel long distance to find a spring. At the on-site visit, experts also found that in past ecological studies a large vernal pool, which in the developer’s concept plan was proposed for a storm water storage facility, had been completely missed .

Testimony at the OMB hearing by ecologist Dr. Michael Dickman established impressive documentation of the relationship between urbanization and storm water pollution. He found that the adjacent  Shriners’ Creek, based on sanitary sewer surcharges within Niagara Falls’ urban envelope, had massively high levels of E-Coli bacteria. Nearby Beaverdams Creek is contaminated but to a lesser degree. In stark contrast, such contamination was lacking in the Ten Mile Creek which lies within an agricultural area.

Justice Parayeski found in his ruling that the arguments put forward by Niagara Falls were “unhelpfully posed in leading and convoluted terms”, and cited a number of points  from the responding Factum prepared by David Donnelly, Counsel for PALS and Jean Grandoni.  Among these were Donnelly’s conclusion that the OMB’s ruling was based on a “26-page decision that carefully sets out the issues and relied on approximately ten days of testimony from 14 witnesses, including subpoenaed evidence from a senior planner from the Ministry of Municipal Affairs and Housing…that support’ the Board’s reasons and the Decision”.

The recent court room drama is the second time that this Urban Boundary has been defended by the public and is against some of the same major parties. The first was the Ontario Municipal Board Decision of Feb l979, which pulled in the Urban Boundary in order to protect this unique agricultural community. The importance of the victory is illustrated by the frightening reality that had not the OMB rejected the expansion termed Niagara Falls Official Plan Amendment 106, there was another urbanization request it had already approved. This Amendment 107, involving 250 acres, including a large wetland slough forest straddling the Ten Mile Creek, now cannot proceed since it cannot be served.

The decision by the NEC provides ample evidence of why the Escarpment Plan area needs to be expanded onto adjacent rural lands, which were arbitrarily removed in 1977. It notes that such adjacent, predominately agricultural lands, “are an essential component of the Escarpment corridor…to provide a buffer to the more ecologically sensitive areas of the Escarpment.”

The public cannot continue to finance “Resources Protection” through the OMB and the courts that is supposed to be the responsibility of  the  Provincial Ministries of Municipal Affairs , Natural Resources and  Agriculture. It is time that the Province enforced its own Provincial Policy Statements that call for the protection of such resources as our farmlands, fisheries and forests which are the basis of employment in this  province. Lost resources equal lost jobs.