What Does Cablegate Reveal about Canada?

What Does Cablegate Reveal about Canada? 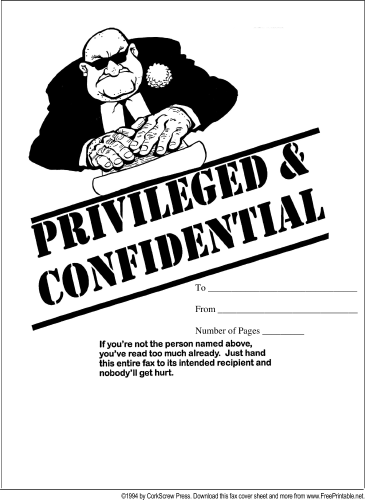 Wikileaks is upping the ante once again.

251,287 secret US Embassy documents are being released in stages over the next few months. This is the world's largest classified information release, and is seven times the size of the Iraq War Logs. The cables cover an incredible span, from December 28 1966 to February 28 2010, and include 274 embassies, consulates and diplomatic missions.

Less than two dozen documents refering to Canada have been released so far, but 2,648 documents will be posted.

This allows anyone to discover the stories in these files, and we're inviting readers to help do so.

Feel free to post what you find out, as well as links to interesting articles as they appear.

Wikileak's viewer will be a good place to start.

These databases are searchable by tags, and this spreadsheet decodes these acronyms.

The Guardian has an interactive map which is really user-friendly.

The Guardian is also posting live updates from around the world.

Here are some stories that have come out so far...

US spied on Canada: Wikileaks

Got questions? Links? Information? Post them below: let's build the coverage of these documents.