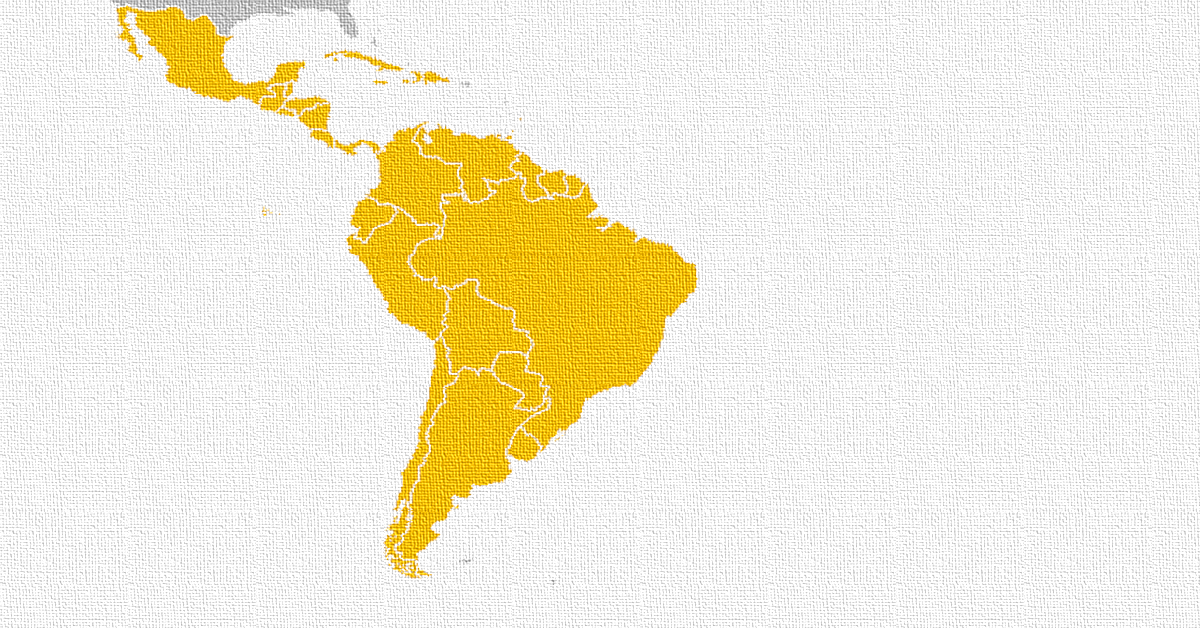 Matias de Dovitiis is a long-time activist and one of the co-founders of the Canadian Latin America Alliance. Scott Neigh interviews him about Canada’s orientation towards Latin America and about the work of the alliance to, according to their website, support “the development of a relationship between Canada and Latin America that is based on principles of democracy, self-determination and the defense of human rights.”

De Dovitiis moved to Canada from Uruguay with his family when he was was a child. His family was very political, with various members that were exiled or spent time in prison during the years of Uruguay’s dictatorship in the 1970s and 1980s. This played a significant role in shaping his view of the world and of politics.

He has been involved in electoral politics since he graduated from high school. Over the years, he moved from volunteering on campaigns to managing lots of them, and his paid work is as a political staffer. As well, he has been involved in starting and running many other kinds of organizations – from a group for Latin American students when he attended University of Toronto, to a community newspaper, to various cultural and grassroots organizations, including the Canadian Latin America Alliance.

It is nothing new for critics of Canada’s role on the world stage to point out that the myth of Canadian benevolence that informs so much liberal and left nationalism has never matched this country’s actual actions. In the context of this larger pattern, de Dovitiis argues that in recent decades Canada has become much more aggressive in pursuing an agenda in Latin and Central America that supports the interests of Canadian corporations, especially mining and other resource extraction industries, and that is often hostile to democracy, progressive politics, and human rights.

Describing Canada as “predatory” in its actions in support of Canadian corporations, he continued, “We utilize our resources and our political influence to undermine democratic political discourse in many other places that we own capital assets, collectively, as a country. We do bad things that lead to people being killed, and tortured, and persecuted, and fired, and things like that.”

Key moments have included Canada’s active support for the coups in Haiti in 2004, Honduras in 2009, and Bolivia in 2019. It includes longstanding hostility towards the government in Venezuela, and economic sanctions against both Nicaragua and Venezuela. De Dovitiis particularly points towards the leading role played by Canada in the so-called Lima group, a consortium of Canada plus governments from the region, particularly right-wing governments, that has mostly been focused on pushing for regime change in Venezuela.

The founding of the Canadian Latin America Alliance took place in early 2020. The plan was to launch it with a major in-person fundraiser, but the COVID pandemic quickly made that impossible and changed the trajectory of the group. Over the year and half since, their work has mostly involved doing a series of webinars featuring activists, Canadian parliamentarians, and dignitaries from various Latin American countries.

In de Dovitiis’ experience, there is already lots happening on these issues in different Latin American communities in Canada. But most of the time, those activities are pretty disconnected from what is happening even in other Latin American communities here, and they get paid scant attention by most people who are rooted in the dominant English- and French-speaking political cultures. The goal of the alliance, then, is not to replace all of that work, but to amplify it and thereby reach a larger audience with their pro-democracy, pro-self determination, pro-human rights message.

As it becomes possible to hold offline events, de Dovitiis hopes the alliance can expand its work to build bridges within and across various Latin American communities, and with other diasporic communities that are also harmed by Canada’s actions around the world. Ultimately, they will continue to pressure the Canadian government to leave the Lima group, to stop interfering in the internal affairs of other countries, to stop the use of economic sanctions (which mostly end up hurting ordinary people), and to do more to make Canadian corporations respect the rights of workers, communities, and Indigenous peoples around the world.