CKUT Off The Hour: Interview with Mathieu Francoeur of CLAC

CKUT Off The Hour: Interview with Mathieu Francoeur of CLAC 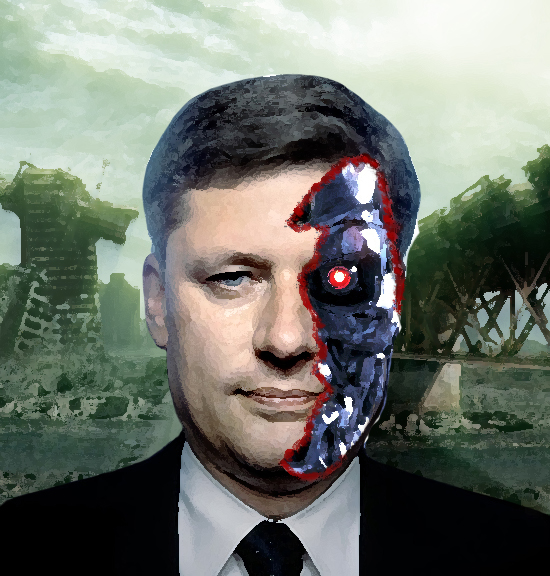 Quebec Harper's Conservative government is receiving a backlash. In the week of March 5th, Harper is set to release the budget which promises drastic cuts to social services in Canada. The Conservative Party of Canada are organizing a national conference from March 2 to March 4. On March 3rd, the Convergence of anti-capitalist struggles or CLAC, will gather in front of the Delta Hotel, 777 University Avenue at 11:30am to demonstrate against the conservative agenda.

Courtney Kirkby talks to Mathieu Francoeur who is a member of CLAC, convergences des luttes anti-capitalistes, who gave more context to the demonstration.

This interview is in french.