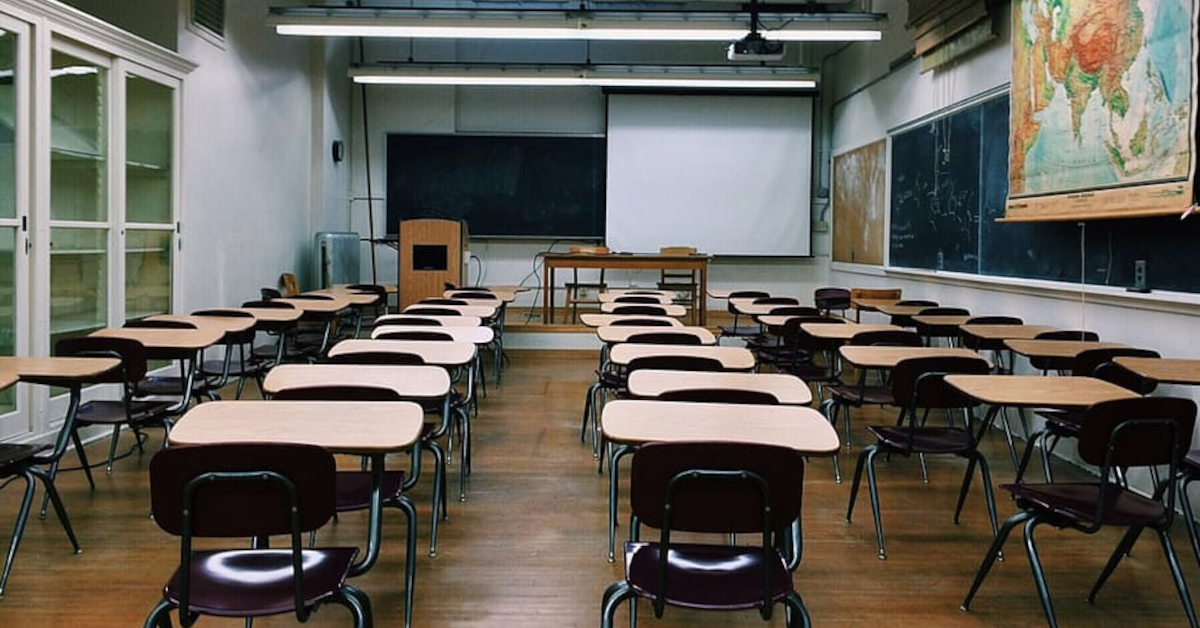 Laura McCoy and Leela Acharya are teachers in Toronto and members of Ontario Education Workers United, a grassroots group of education workers from across Ontario committed to fighting for a strong, equitable, public, safe K-to-12 education system. Scott Neigh interviews them about the impacts of the pandemic on education in Ontario, about the group, and about the upcoming return to school.

Typically, the beginning of a new school year is a time of excitement, of fresh energy, perhaps of nerves related to new classes, new lessons, new faces. Thanks to COVID-19, though, this year (much like last year), it is also a time of serious concerns about safety and of significant uncertainties about how it’s all going to work.

Even before COVID, Ontario’s education system was facing a rough time under the stewardship of Conservative Premier Doug Ford. Among the Ford government’s earliest policy moves was the last-minute cancellation of a major Indigenous-focused curriculum renewal process and the scrapping of updated sex education curriculum, which provoked significant mobilizations and even walkouts by students. Then came the announcement of cuts to education funding, often framed so as not to sound like cuts, and consequent resistance by students, parents, and education workers. More recently, Black parents and students have also voiced serious concerns about anti-Black racism in curriculum and a wide range of other issues.

OEWU came together in the summer of 2019, in the middle of the fight against the proposed education cuts. Though most of the initial members of the group were active in their unions, in part they were motivated by a recognition of the value of bringing education workers together in a grassroots way across the boundaries of different unions, job categories, and jurisdictions.

As important as unions are, they can also be slow-moving and quite constrained in their capacity and willingness to act. According to Acharya, for some education workers these limitations resulted in “a strong sense of frustration and sometimes even outright anger.” In response, she said, OEWU formed as “a place where educator activists could come together, discuss what was going on around us and look towards organizing collective action, including building alliances with our co-conspirators in the community.” McCoy added that the group has also become a space for educators to develop a shared vision of a strong and just education system, as well as a way to “push for our unions to take bolder action.”

When COVID hit, the education system was turned upside down. After the initial panicked transition to online learning in the spring of 2020, OEWU got active with parent groups in figuring out what a “safe September” would look like last year. That summer and into the fall they were mobilizing around things like class sizes, adequate ventilation, and appropriate personal protective equipment. Given the inadequate government action on many of these demands, OEWU also played an important role in early exploration by education workers of what the right to refuse unsafe work might mean in the context of COVID-19, including supporting attempts to invoke that right. Through the school year, they organized numerous other actions and events to put pressure on the province and on school boards. They were also very involved in supporting other grassroots campaigns for policy changes that would strengthen community health in the face of the pandemic, like the push for paid sick days.

Today, almost a year and a half into the pandemic, and OEWU remains gravely concerned about Ford government’s inadequate preparations for the coming school year. This summer, OEWU has been working with the Ontario Parent Action Network to press for a #SafeReturn and a #JustRecovery, with six central demands. Some of them focus on pandemic-related classroom safety – things like limiting class sizes, improving ventilation, and rapid testing and contact tracing. But they also include calls for more fundamental improvements to funding, equity measures, curriculum, and more. McCoy said, “it’s not just a crisis response in the moment, but it’s a vision for public education that includes appropriate funding and equity and supports for communities.”

Another key concern for educators is the likelihood of hybrid learning in many jurisdictions – meaning that many teachers will be teaching simultaneously to both an in-person class and online learners.

McCoy described hybrid learning as a “disaster” and said “there’s no way it can be effectively done at the same time by one person.” OEWU is demanding the province fund boards to offer dedicated in-person and online teaching.