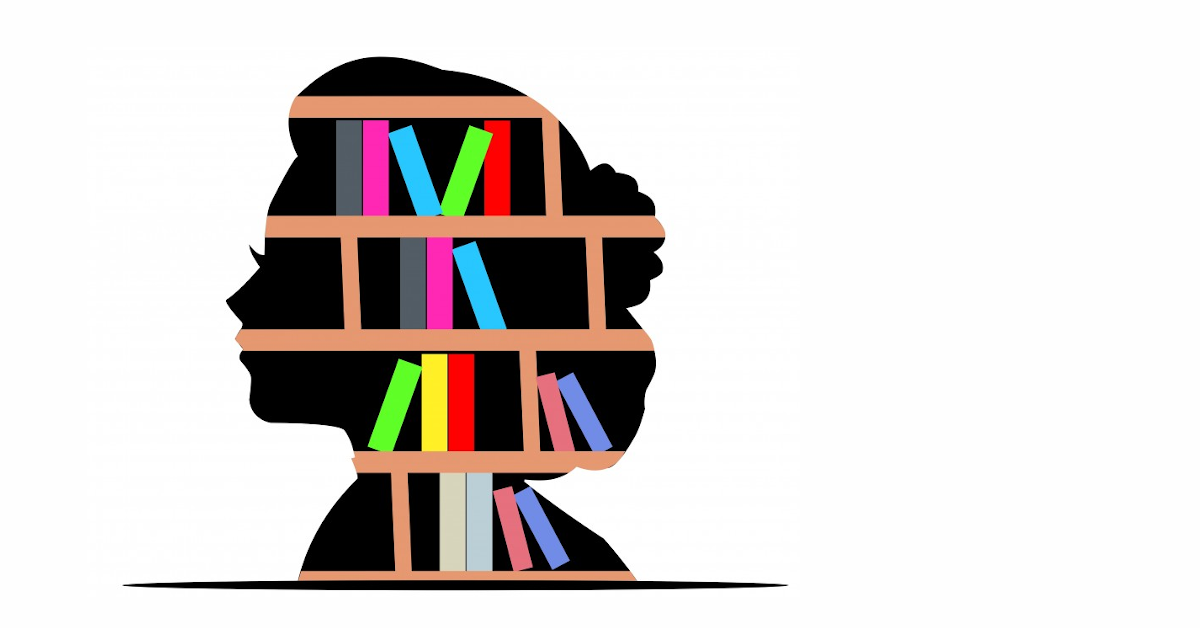 Parkdale is a neighbourhood in the west downtown core of Toronto. The northern part of the neighbourhood began gentrifying as far back as the 1980s, and today is predominantly middle-class. The southern part of the neighbourhood, however, though gentrification has intensified considerably in the last decade, remains one of the few areas in the core of Canada’s largest city that is still home to predominantly poor and working-class people, including many immigrants.

For decades, Parkdale has also been home to both lots of funded, agency-based projects, and plenty of more grassroots initiatives as well. For a long time, one hub for both sorts of work has been the Parkdale Activity Recreation Centre (PARC). In 2010, a research project commissioned by PARC resulted in a community economic development initiative called the Parkdale People’s Economy, one element of which is the Parkdale Neighbourhood Land Trust. Run by residents, the land trust’s goal is to obtain land, take it out of the private market, and use it in various ways in the interests of residents, particularly poor and working-class residents.

He doesn’t any more, but at the time Winchur lived in Parkdale, and he was also involved in the land trust. He has a history of involvement in anarchist politics and in a range of social movements, and he also has a particular interest in radical pedagogy and popular education. He had been involved in a different free school project years before, and when he did a Master’s degree in environmental studies at York University, he focused his work on popular education for social change.

In 2018, Winchur was chair of the Parkdale Neighbourhood Land Trust’s communications and community engagement committee. Each year, that committee would take on a new major project. Given his history, when one of the committee’s very active members suggested that they start a free school, Winchur was strongly in favour.

They started by developing a clear vision and set of values to guide the work of the school and provide a basis for accountability – the vision and values were anti-authoritarian, justice-focused, and anti-oppressive. They developed a basic picture of how the practical side of classes would work. Outreach was not a problem, given that the land trust was already strongly embedded in existing networks in the neighbourhood. And they designed a few initial classes that they could offer, and put together some resources to help folks who had never done any teaching before design their own classes.

Winchur says that at the start, he had two complementary but distinct visions for the kinds of education that might happen at the Parkdale Free School. One was about creating a space for grassroots groups and movement organizations in the city to engage with Parkdale residents. This has happened to an extent, but not as much as he had hoped. Activists and organizers from the city’s social movements have been interested in principle, but most have just not had the time or energy to spare to do it.

The other vision – the one that has proven to be more successful – was of community members educating each other about whatever they happened to be interested in. It’s not quite as simple as that – despite efforts to counter this, people from the middle-class northern part of the neighbourhood remain overrepresented both in offering classes and in taking them. But the mixture of a broad and quirky mix of topics with significant success in creating learning spaces shaped in non-trivial ways not just by facilitators but by learners sharing their voices and experiences has resulted in an approach to learning that is grassroots and liberatory.

Winchur finds it inspiring “just to see those community bonds get made, to see that lived experience of people learning new concepts, people coming into a deeper relationship to a sense of place and a sense of the political issues involved in a given topic. It’s a very intangible value and experience, and … it really is hard to quantify. But having seen it dozens and dozens and dozens of times, now, it’s a really exciting thing to see and be a part of.”

Courses offered by the school so far have included Israel/Palestine 101 by members of Independent Jewish Voices, a course on repairing your own devices and on the politics of the right to repair, radical land stewardship, yoga, unpacking masculinity and patriarchy, managing diabetes, housing activism, community planning, birdlife in Toronto, and lots more. Things have slowed considerably during COVID, but they are looking forward to a return to in-person learning in the not too distant future.