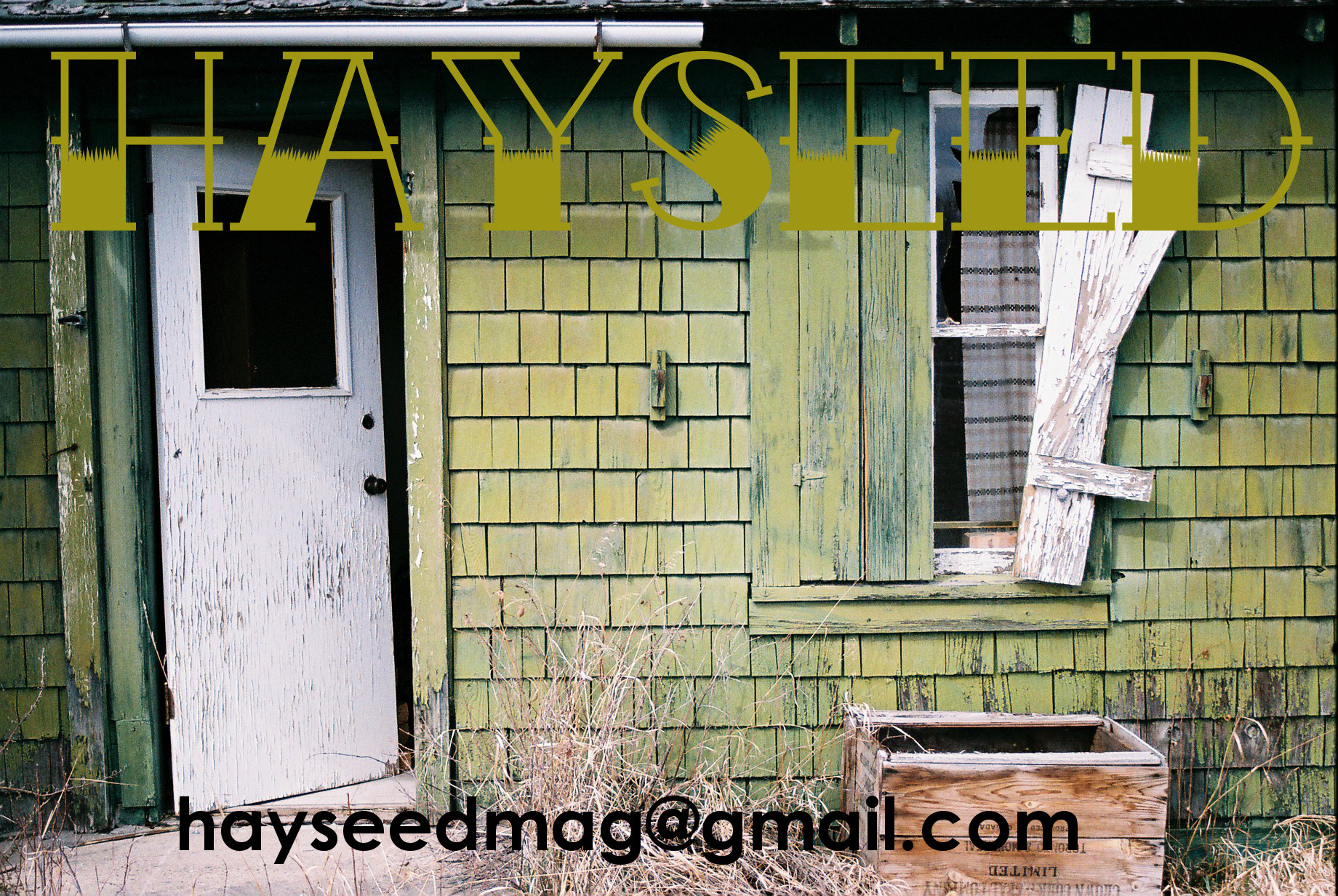 May is Membership Month, and if you haven’t already joined, now is the time to own your media by becoming a sustaining member of the Media Co-op!

This month, we want to sign on 100 new sustainers at $20 per month to continue to build a sustainable, alternative, grassroots media movement across Canada. Help us get off on the right foot: click here to become a member today!

The past year has been a series of successes:

What you're saying about the Media Co-op

"A healthy democracy is dependent on a lively diverse public sphere where citizens can consider and discuss issues that affect their lives. The Dominion provides a fresh, alternative voice that is often absent in mainstream media."
—Kim Kierans, Vice President, University of King's College, Professor, School of Journalism

"The launch of Sun TV is just the latest evidence of the overwhelmingly pro-corporate bias of the commercial media in Canada. To push back, our grassroots movements desperately need the kind of well-researched, relevant, critical journalism provided every month by The Dominion. Thank you so much for what you do.â€
— Jim Stanford, Economist, Canadian Auto Workers, and Author, Economics for Everyone, sustainer

"Most of the media we are subjected to in Canada is indentured to corporate power. If we want a future for our children and grandchildren where they are considered "citizens" rather than simply "consumers," we need to start building institutions that are independent of corporate control. The Dominion has the potential to be one of those institutions. It deserves our support: subscribe, donate, participate."
—Chris Hannah, Propagandhi, subscriber

None of this would be possible without the help of our many sustainers who fund grassroots journalism across the country and make up the back-bone of the Media Co-op.

By becoming a member today – whether at 20$ per month of $5 per month – you'll help ensure that this work can continue!

We are also eager to see the Co-op build momentum and fulfill its incredible potential to transform the Canadian media landscape.

The number of contributors and readers grow steadily as we work to create space for voices rarely heard in mainstream media. These include Matt Gardner who updated readers on the Free Transit Campaign in Toronto, Miles Howe investigating the use of biosolids on Nova Scotia's fields, and Toghestiy Wet'suwet'en relating how the Fireweed Clan of the Wet’suwet’en Nation is resisting the Enbridge Northern Gateway pipeline proposal in central British Columbia.

These voices and many others would fall silent without your help.

And there is so much more we want to do!

We want to break more stories and pay journalists competitively for their grassroots reporting.

We want to fuel further coverage from our Locals in Montreal, Toronto, Halifax and Vancouver.  And we want to answer the calls of communities from Newfoundland to Nunavut to Indigenous territory across the country who want to start Media Co-op Locals as an outlet for their own untold stories.

To do this, though, we need you! Become a sustaining member of the Media Co-op! Own your media!

We won't be able to just do it ourselves—we need to spread the word.
Sharing this page on Facebook or Twitter, or just inviting 10 of your friends to this page, will go a long way to achieving our goal of 100 new sustaining members in May.

When you sign up this month, not only will you be joining hundreds of Canadians in building co-operative, grassroots media, but you'll be entered into our weekly raffles for great gifts, from co-operative and fair trade coffee and chocolate to books and films by independent and grassroots producers. Click here to see this week's prize!

Together, we are building independent, co-operative media in Canada.

Thank you for your support!