The many forms of solidarity with the Palestinian people

The many forms of solidarity with the Palestinian people 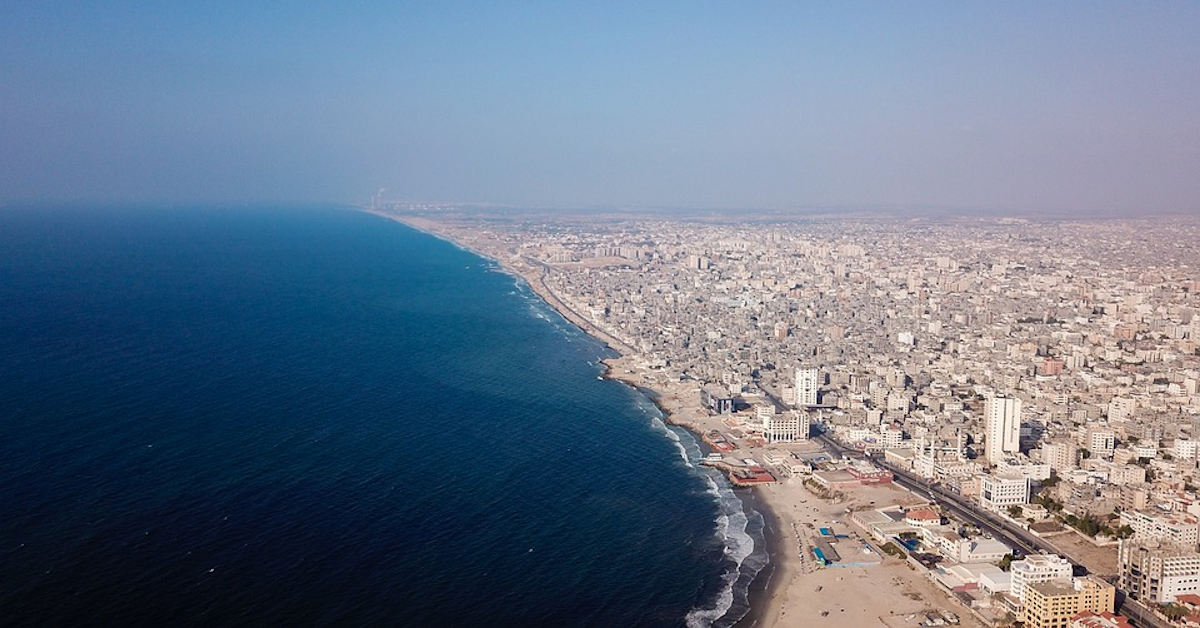 Russell Lavis lives in Toronto and is an ultramarathon runner who uses his abilities to act in solidarity with the Palestinian people, most recently by raising money for the Help Gaza Breathe campaign. Michael Bueckart is based in Montreal and he is a scholar, an activist, and the vice-president of Canadians for Justice and Peace in the Middle East (CJPME). Scott Neigh talks with them about the broad context and recent events in Palestine, about Help Gaza Breathe, and about the range of forms that solidarity with the Palestinian people can take.

In the last few months, there has been a surge of solidarity with the people of Palestine, perhaps an unprecedented one. This is a result of one of those periodic bouts of mainstream attention to the issue, sparked in this case by a series of acutely oppressive actions by the Israeli state and resistance by Palestinians. The most immediate events included Israeli efforts to displace Palestinian families from two neighbourhoods of East Jerusalem, Palestinian mobilization to block the evictions, and a harsh Israeli crackdown that included violent raids on worshippers at the Al-Aqsa Mosque during Ramadan. All of this sparked a broader escalation in violence, including rockets fired by Hamas and a brutal and deadly Israeli assault on the civilian population of the Gaza strip.

These recent events take place in a broader context. Though there is plenty of history that could be told, underlying the conflict are past and present imperial domination of the Middle East by various Western countries, and Israeli settler colonialism and apartheid. Though the application of the latter term to Israel has sparked controversy in years past, there is growing recognition of its accuracy, as both B’Tselem, an important human rights organization within Israel, and Human Rights Watch, a very mainstream global human rights group, have begun to use it.

For Lavis, his approach to solidarity is very much connected to who he is. A few years ago, he took up running and instantly loved it. Within a few months, he had run a half marathon, and he has been running longer and longer distances over the years since.

Lavis’ mother and sister have both been involved in Palestinian solidarity organizing in the past. It was his mother, he said, who pointed out, “I have this talent for running. And so why don’t we use it to raise funds for Palestinians?”

The most recent campaign to benefit from his efforts, Help Gaza Breathe, is a collaboration of the CJPME Foundation – a Canadian charitable organization with a broad human rights and humanitarian mandate that is separate from but supported by the CJPME – with the Public Service Alliance of Canada’s Social Justice Fund and other partners. It is part of a broader effort to build a new medical oxygen facility at the Hayfa Medical Centre in Gaza, which is desperately necessary in the context of COVID-19. On May 22, 2021, Lavis ran 110km, and raised $31,000 for the campaign.

Bueckert grew up in a progressive Mennonite community in Saskatoon, and from early on was exposed to faith-based groups with close ties to partners in Palestine. His solidarity work has been scholarly in character, and has taken on more conventionally recognizable grassroots political forms. He did a PhD studying the boycott movement against South African apartheid that took place in the 1980s and the Boycott, Divestment, and Sanctions (or BDS) movement against Israeli apartheid in more recent years. And he is currently the vice-president of CJPME, an organization that since 2002 has worked to promote justice, peace, and development both in the Middle East and in Canada. CJPME has particularly focused on policy advocacy and public education raising concerns related to the occupation, apartheid, and other human rights abuses, and advocating for a just political solution.

Bueckert is all for expressing solidarity via providing humanitarian assistance to the people of Palestine, describing it as “a very important component, given the challenges.” But he says that solidarity must also be “about politics, about using our voice to challenge our government to try to change policies which are complicit with the Israeli policies that oppress Palestinians.” He hopes to see growing numbers of Canadians pressuring their members of Parliament, supporting the labour movement call to end arms sales to Israel, and advocating in their communities and unions for other kinds of participation in the BDS campaign.