Mapping and opposing the power of fossil fuel industries in Canada

Mapping and opposing the power of fossil fuel industries in Canada 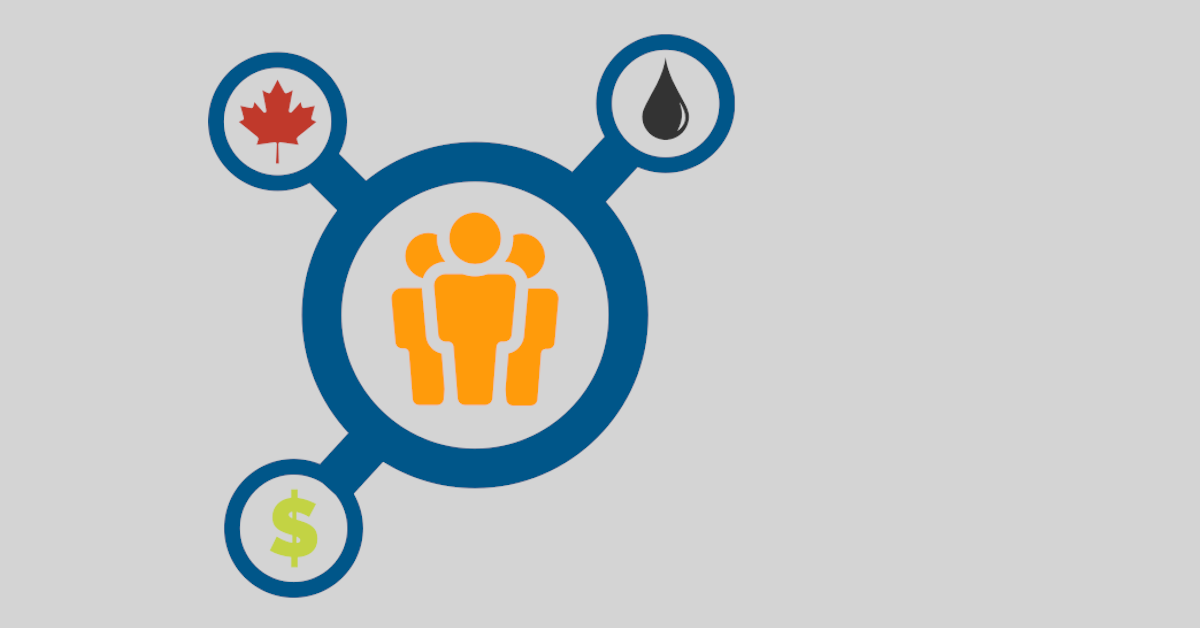 William Carroll, James Rowe, and Emily Lowan are all at the University of Victoria (UVic) in British Columbia. Carroll is a professor of sociology and Rowe is an associate professor of environmental studies, and they are both involved in the Corporate Mapping Project, which brings together academic and community-based researchers to investigate the corporate power of fossil fuel industries in Canada. Rowe and Lowan, who is an undergraduate student in environmental studies and economics, are involved in Divest UVic, a campaign that is pushing the University of Victoria to stop investing in fossil fuel industries. Scott Neigh interviews them about the power of fossil fuel industries; about the work of researching, analyzing, and understanding that power; and about how that research can be applied in struggles on the ground, like campaigns for divestment.

You don’t have to pay attention to current events in Canada for very long to get a sense that fossil fuel industries have a lot of power here. But even careful attention to most media sources probably won’t be enough to really let you dig into that and figure out what it means. Why is that industry so powerful? Who are the players, in terms of people and organizations? How does it all work? How do they exercise that power? And perhaps most importantly, in the context of a growing climate crisis and the industry’s seemingly steadfast commitment to override and undermine Indigenous sovereignty, what can we do about it?

The Corporate Mapping Project is one attempt to address some of those questions. It investigates the nuts and bolts of how fossil fuel industries in western Canada work, and how they exert power and influence in relation to other sectors of the economy, governments, other kinds of institutions, and our general cultural and political life.

The Corporate Mapping Project started as a conversation between Carroll and a couple of researchers with the Canadian Centre for Policy Alternatives, an independent research institute with a focus on social, economic, and environmental justice. They put together a network of researchers based at a number of universities and community organizations – including Rowe – and successfully applied for funding in 2015.

The project encompasses a lot of different kinds of research, but it is a high priority for them to produce knowledge that will be useful to communities on the ground. For that reason, they have emphasized publishing accessible, public-facing reports on high-profile questions related to the fossil fuel industry. And they regularly engage with activists, advocates, and community members through meetings, conferences, and education sessions. At least some of these have the aim of building skills for those active in fossil fuel-related struggles to do their own research into the corporate power that they are facing.

In general terms, they have found – not surprisingly – that the power of fossil fuel industries is substantial, highly concentrated, and highly coordinated. The big players sit on each others boards and collaborate through industry organizations. They invest huge amounts of money and effort in lobbying, and exert tremendous influence on governments. They shape academic contexts through funding research and sitting on university boards of governors. Fossil fuel corporations are also tightly interconnected with the financial sector in Canada, with the country’s five largest banks being among the largest funders of bitumen extraction in the world. And through skilful and well-funded media relations strategies, they are often successful at blunting critical media scrutiny and at exerting a powerful cultural influence.

Yet despite all of this, opposition to the harms that fossil fuel industries do is widespread and growing – from Indigenous nations resisting pipelines, to youth climate strikers, to the push for a green new deal and a just transition. And that opposition can only benefit from having a better understanding of the industry and its power.

Take, for example, the struggle for divestment, which aims to get institutions and individuals to stop investing in fossil fuel industries. Students started organizing Divest UVic in 2013, and over the years have waged a wide-ranging campaign that included letters, petitions, and meetings with administrators, and escalated to things like disruptions of board meetings and a blockade of an administrative building. According to Lowan, having good knowledge about the industry has been crucial throughout the campaign, and developing an understanding of the specifics of industry influence on UVic’s board was key in shaping their strategy later on. In February 2021, Divest UVic won an important victory, when the university announced that they were divesting their working capital fund from fossil fuel industries – though it is important to note that the struggle continues, as their separately governed endowment fund has not yet divested.

Image: Used with permission of the Corporate Mapping Project.