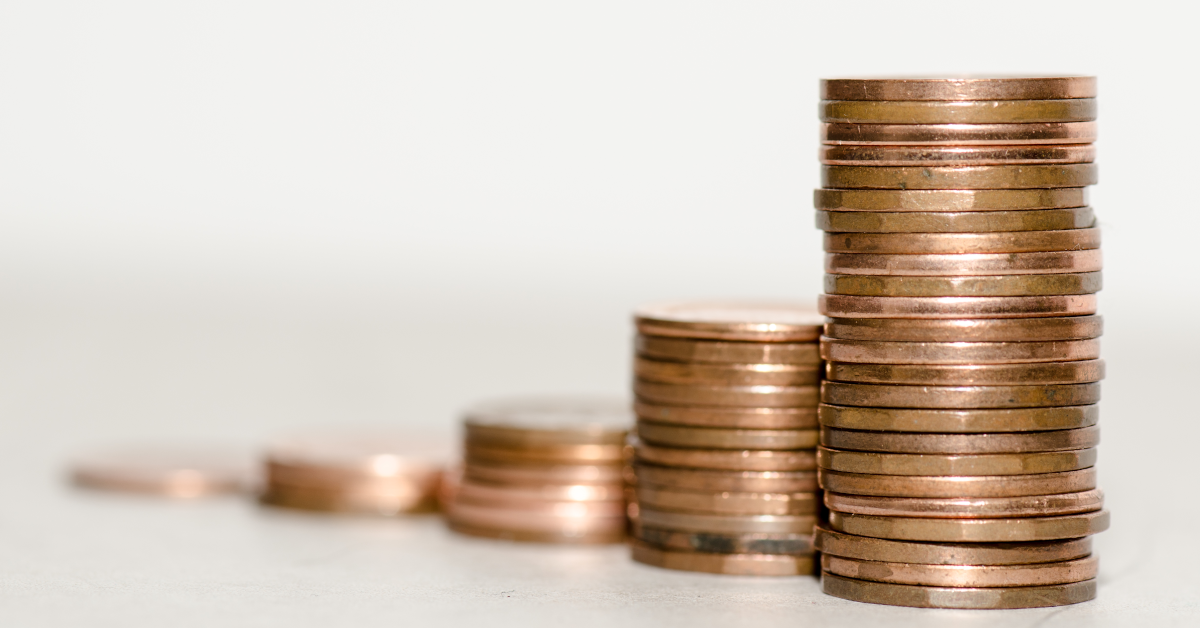 Jon McPhedran Waitzer and Andy Wei are members of an organization called Resource Movement. With chapters in Montreal and Toronto, Resource Movement brings together young people from across Canada who have wealth and/or class privilege to work towards the redistribution of wealth, land, and power. Scott Neigh interviews them about the politics of organizing wealthy people in support of social justice, and about the work of Resource Movement.

Wealth inequality in Canada is substantial and growing. This inequality is unjust in its own right, because of how it profoundly limits the life opportunities and harms the health of those forced to live in poverty – including, disproportionately, people who experience the many and varied intersections with other axes of oppression.

In addition, public and political life are dominated by the wealthy and by institutions controlled by them, so that mainstream political agendas from conservative to liberal almost always centre the interests of the rich. Moreover, in the ongoing reality of political struggle, institutions that represent the interests of wealth have no trouble finding the resources they need to operate, while grassroots social movements and communities-in-struggle inevitably have to scrounge for whatever they can find to carry on the fight.

With some of these issues in mind, in the mid 2010s a handful of young Canadians from wealthy families took part in programming from a US-based organization called Resource Generation, which similarly mobilizes class-privileged youth to work for social justice. Back here in Canada, these young people began meeting in what they call “praxis groups” – small political education circles that work through questions of inequality, classism, and injustice, and what it might look like to be better allies to working-class people and movements. After a couple of years, there was a push by some – including McPhedran Waitzer – to found a formal organization. Resource Movement launched in mid 2017.

There is a keen awareness within Resource Movement of the long history of the actions of well-meaning rich people co-opting, harming, and otherwise failing to help social movements they claim to support. So right at the beginning they hired two well-known leaders from grassroots movements in Toronto and Montreal to facilitate a sort of strategic planning process to come up with a structure and a strategic orientation for the organization.

In that process, they identified three core priorities. One is a continued commitment to doing political education among their own members, including through praxis groups and other mechanisms. The second was to move resources into social movements engaged in struggles on the ground, both through facilitating donations from individual members and also through collectively organized fundraising campaigns. The former largely happens through their rapid response email list which circulates calls for financial support from movements to about 300 members and supporters of Resource Movement. McPhedran Waitzer estimates that over the years, about half a million dollars has been moved to social movements through donations facilitated in this way. And in recent years, their collectively organized fundraising campaign has supported the Groundswell Community Justice Trust Fund, a Toronto-based project run by current and former social movement organizers that disperses money to organizing projects outside of the constraints of the charity model. In their most recent campaign, Resource Movement raised about $160,000 for Groundswell.

And finally, Resource Movement makes use of the access that its members have to contexts in which power is concentrated to try to push a change agendas in those areas. Most recently, that has included a campaign for increased taxes on the wealthy and for tax justice, and a campaign to reform laws and regulations related to philanthropy. Their tax justice work combines campaigning on their own with participation in the Tax the Rich coalition.

McPhedran Waitzer lives in Montreal and they are 37 years old, which is towards the upper end of the age range of Resource Movement’s constituency. Wei is a high school student in Toronto and is one of the organization’s youngest members.

For both of them, in much the same way as for white people figuring out how to work against racism and men figuring out how to oppose patriarchy, involvement in Resource Movement has meant having a lot of difficult conversations – about the violence and exploitation that wealth inevitably comes from, about the harms that class-privileged people unthinkingly do to working-class people around them, and about so much else.

As well, the group is well aware of the skepticism that many participants in grassroots movements might hold for a group of wealthy people getting together to organize for change. According to McPhedran Waitzer, “We welcome that skepticism. We think it is essential.” They continued, “We’re really grateful to the grassroots organizers who have chosen to put their energy and their time into helping to keep us accountable and helping to keep our analysis sharp.”