Organizing workers, and how to do it better

Organizing workers, and how to do it better

Organizing workers, and how to do it better by Scott Neigh -- Talking Radical Radio 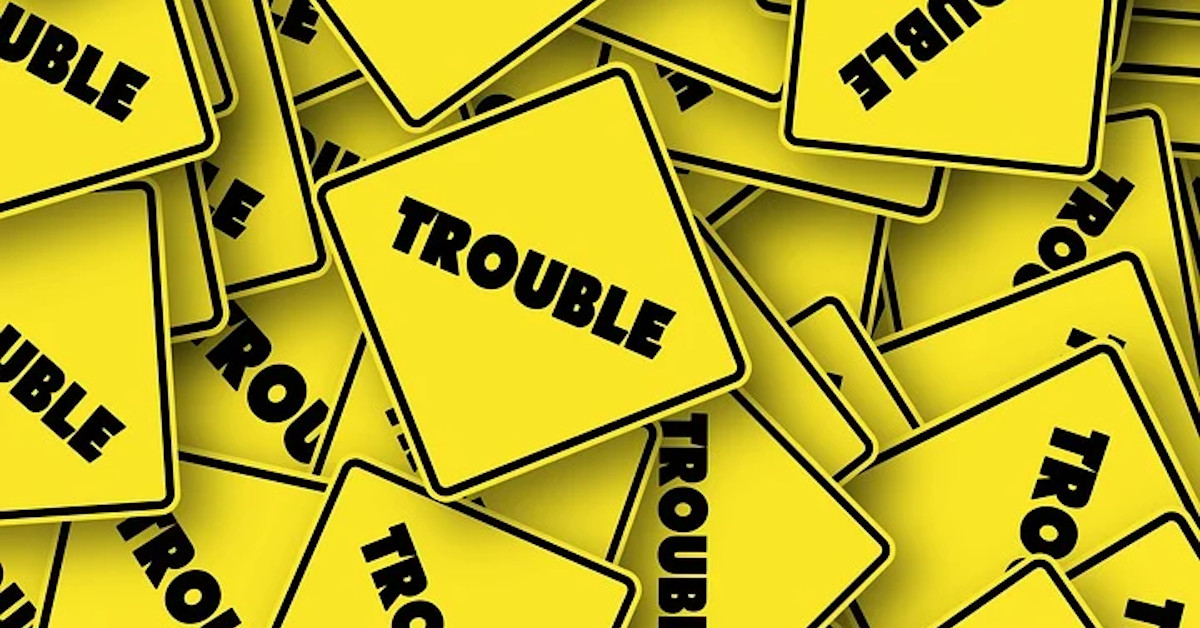 Nick Driedger lives in northern Alberta and has been involved in organizing workers for almost 20 years. He has been part of a number of different unions, including the Candian Union of Postal Workers and the Industrial Workers of the World, and he currently works for the Alberta Union of Provincial Employees. He is also a contributor at Organizing Work, a website with a grassroots focus committed to honest, strategic discussions about the nuts and bolts of organizing. Scott Neigh interviews him about his vision of organizing, and about his recent article “Common Organizing Mistakes.”

On the left, the term “organizing” gets used in a number of different ways. Some people use it very broadly, to capture a wide range of different kinds of grassroots political activity. Other people, however, argue that there is value to being able to clearly name different models of change and different kinds of grassroots practices, so we can distinguish what they require and what they can do. More precise applications of the term “organizing” generally point towards approaches to social change that prioritize direct engagement with people who are not already involved or in agreement, and building collective power through bringing people together in some sort of organization.

Driedger’s first experience of organizing was back when he was a call-centre worker. He and some of his co-workers tried to unionize, and they lost badly. Soon after, he started working at Canada Post, and got active in both internal mobilizing campaigns and external organizing drives with the Canadian Union of Postal Workers. He left the post office after about a decade and took a job with the Athabasca University Faculty Association. Recently, he started working as the Director of Labour Relations and Organizing with the Alberta Union of Provincial Employees. Though he is not a member any more because his current job is a management position with the AUPE, for most of these two decades he was also a member of the Industrial Workers of the World, or “Wobblies.”

In his article “Common Organizing Mistakes,” Driedger describes some of the most common errors that people make when they’re doing workplace organizing. Some of these flow from broader weaknesses that are sometimes features of left grassroots political culture – things like focusing too much on talking with people who already agree with you, or assuming you already know what people need and not doing enough listening. Others are more practical, like going public with your campaign too quickly, having a tactical repertoire that’s too narrow, and not doing enough to “inoculate” workers, which means preparing them for what the boss’s retaliation is likely to look like.

On a broader level, Driedger is skeptical, to say the least, about a lot of what passes for grassroots political activity these days. In his analysis, all too often, it involves bringing together people who already agree with one another, and then the same small cross-section of people doing the same things while never really engaging with people beyond their own circles. And, most importantly, it rarely involves actually building collective power in contexts where exerting that power can force real, material concessions.

And the place that anyone can start, he thinks, is by getting a little training in how to organize, sitting down with whoever you happen to work with and really listening to what they are concerned about, and figuring out what, together, you can do about it.