The past and present of medical colonialism in Canada

The past and present of medical colonialism in Canada 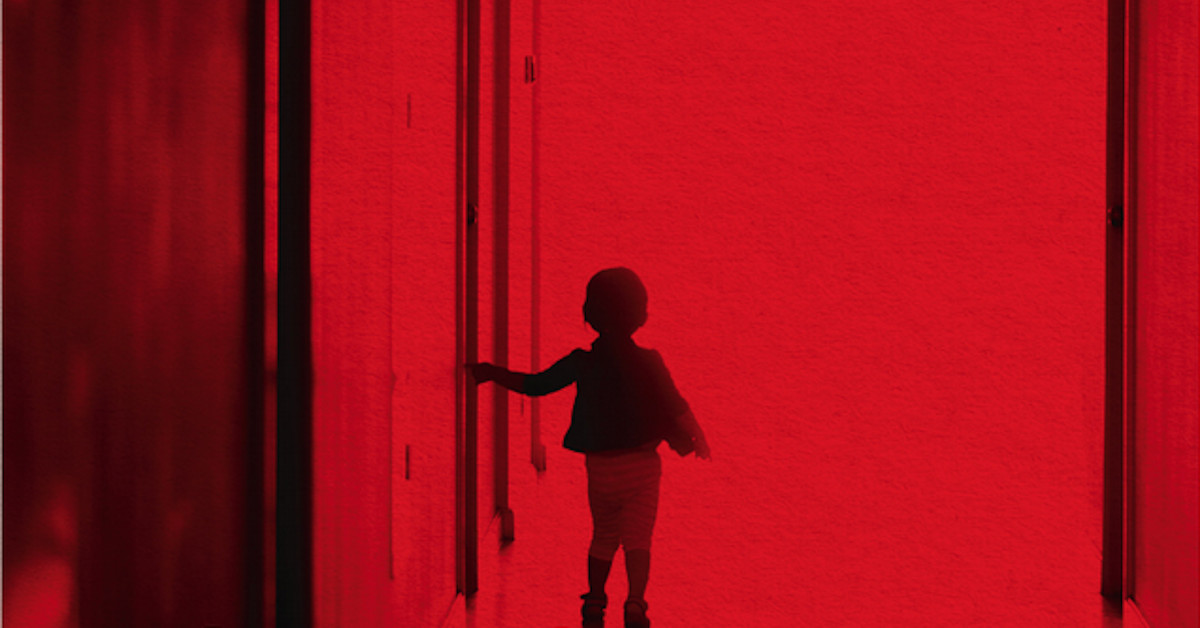 Samir Shaheen-Hussain is a pediatric emergency physician who practices in Montreal and an assistant professor in the Faculty of Medicine at McGill University. He also played a central role in the #aHand2Hold campaign, which won a victory against one aspect of medical colonialism in Quebec in 2018. Scott Neigh interviews him about his new book, Fighting for a Hand to Hold: Confronting Medical Colonialism against Indigenous Children in Canada, and about both the broader history and present reality of medical colonialism in this country.

It’s often not appreciated by the beneficiaries of colonialism – meaning, among many other people around the world, white settler Canadians – how all-encompassing and world-shaping the colonial process has been. Practically every aspect of our social world has been, at one point or another, swept into active complicity in colonization and, in that process, been profoundly shaped by colonization. This is true not only of state institutions but pretty much everything else too. And because of this profound and unresolved legacy shaping how our world works today, colonial harms (and active complicity in them) continue all around us. This week’s show explores this specifically with respect to the role that the medical establishment has played in genocide and colonization in Canada – that is, medical colonialism.

Shaheen-Hussain first started really thinking about medical colonialism because of his involvement in a campaign against one very specific aspect of it. For decades, it was the practice of the Quebec government agency Évacuations aéromédicales du Québec to prevent caregivers from accompanying sick and injured children on emergency medical evacuation flights from northern and remote areas to urban hospitals. This was highly traumatic for both caregivers and children, medically unwise, and not consistent with best practices in pediatric emergency medicine. It had the most severe impacts on Indigenous communities in the northern part of the province, not only because of the great physical distances involved, but because of the context of long colonial histories of a whole range of government authorities taking children from those communities.

There had been a number of attempts over three decades by communities and medical practitioners to get this practice changed. It was only through the #aHand2Hold campaign that the practice was ultimately ended in 2018. (Shaheen-Hussain will talk about the campaign a bit in this interview, but to hear about it in more detail, check out the relevant episode of Talking Radical Radio from February 2019.)

After witnessing gross expressions of anti-Indigenous racism from prominent Quebec politicians in the course of the campaign, as well as ongoing denial of the existence of systemic racism, Shaheen-Hussain decided to use this experience as the basis for writing a book. Fighting for a Hand to Hold was published in 2020 by McGill-Queen’s University Press. The book includes a foreword by Cindy Blackstock, a Gitksan woman, executive director of the First Nations Child and Family Caring Society, and renowned advocate for Indigenous children, and an afterword by well-known Mohawk activist Ellen Gabriel.

The book begins from an account of the #aHand2Hold campaign. It uses that as a jumping off point to take up much larger questions. A key point made throughout the book is that “health care inequalities follow the fault lines of societal injustices” (47). With that in mind, the book explores different ways of thinking about health that recognize how powerfully it is shaped by unjust social relations like capitalism, colonialism, and systemic racism. It also examines systemic problems within the culture of medical professions.

The core of the book takes up the United Nations Convention on the Prevention and Punishment of the Crime of Genocide and uses it as a framework to offer a very clear and accessible exploration of the history of medical colonialism in Canada – including how it has contributed to aspects of colonization that meet every element of the original UN definition of genocide. The book concludes with a discussion of what kinds of change we need to deal with the ongoing realities of medical colonialism in the present, both broader social changes like the return of land to Indigenous nations and space for their full self-determination, and specific changes within the medical system.