A radical design collective in Winnipeg

A radical design collective in Winnipeg 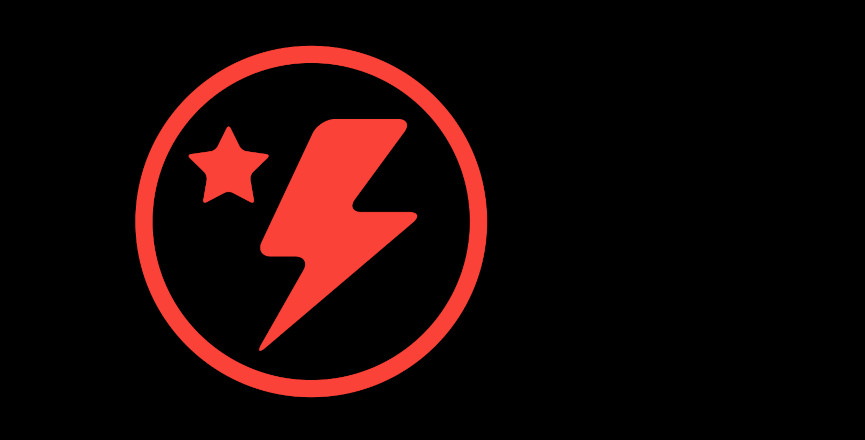 Terry McDowell has been working as a graphic designer in Winnipeg for the last ten years. He is a member of Strike Poster, a 14-member closed collective of graphic designers and artists of all sorts committed to a range of radical left politics. Scott Neigh interviews him about the intersection of politics and design, and about Strike Poster’s contributions to struggles for justice and liberation in Winnipeg.

Grassroots movements exist because of countless hours of unglamorous, often thankless work by many, many people whose names history will not remember. Our efforts, together, can accomplish far more than if we were to act individually. And often it is just showing up and doing whatever is needed that is the most important way to contribute to the kinds of struggles that can lead to a better world.

And yet, all of us also bring our selves to movements – including our specific profile of interests, desires, capacities, and skills. That tray of delicious baking for the teach-in, the excellent facilitation that made last night’s meeting smooth and effective, the eye-catching poster for the upcoming demo, are all examples of how people’s specific gifts make our movements what they are. In the midst of struggle, we often don’t take time to appreciate and honour such things. And there is often no opportunity to step back and reflect on how we can best make people’s specific passions and capacities part of our collective efforts, and how best to nurture and support them.

That can mean lots of different things, depending on the context. But in recent years, a collective of radical artists and graphic designers in Winnipeg has been experimenting with one particular approach to bringing their skillsets to a wide range of grassroots contexts in the city.

The group started out as, of all things, a Twitter feed. The account belonged to a graphic designer who was using it as a way to vent their political frustrations – including political frustrations that intersected with design. Winnipeg is a relatively small community, and other designers with similar politics and similar complaints gravitated to this account and formed a sort of informal online community around it. Eventually, some of them decided to turn it into a group.

McDowell was one of the people involved in forming the group under the banner of Spark Poster in 2017. They started out by reaching out to activist and non-profit groups in Winnipeg, and offering their design skills. As McDowell put it, “Everybody needs help in activism. That’s kind of the name of the game. Everybody pitches in how they can.” They’ve helped groups out by making leaflets, posters, signs, logos, memes, educational material, t-shirts, websites – anything where design, where the visuality of the thing, is an important part of making it effective. And at least before the pandemic, they also sometimes held workshops to help groups build their own skills in some of these areas.

In the collective, they have people with skills in all different kinds of visual media, from paint to printmaking, drawing to design, and they have just brought in a couple of people with animation backgrounds. They’ve worked with the campaign fighting to raise the minimum wage in Manitoba, tenant groups, left electoral campaigns, climate justice organizations, prison abolitionists, anti-austerity activists, grassroots media-makers, and lots more.

McDowell says that the members of the collective identify with a range of different political tendencies, though broadly speaking he says the group is anti-capitalist, anti-imperialist, and anti-fascist. He says, though, that in terms of the ways in which the group’s work can be thought of as having a political impact, one label that might make sense is “Gramscian.” That’s a reference to Italian political theorist Antonio Gramsci, who wrote in the first half of the 20th century. Among many other things, Gramsci talked about the importance of struggle at the cultural level for bringing about fundamental change.

It was actually with an eye to that sort of thing that the collective recently re-thought their work a little bit and re-branded. They realized that along with supporting grassroots groups in Winnipeg, they also wanted to release work under their own name as a way to intervene politically and culturally – agitprop, if you will. As part of that shift, they changed their name to Strike Poster. That side of things is still just getting started, and so far mostly it has just been behind the scenes work, though they have been releasing critical graphical responses to the Manitoba government’s handling of their worsening COVID crisis. But they have big plans for the future.