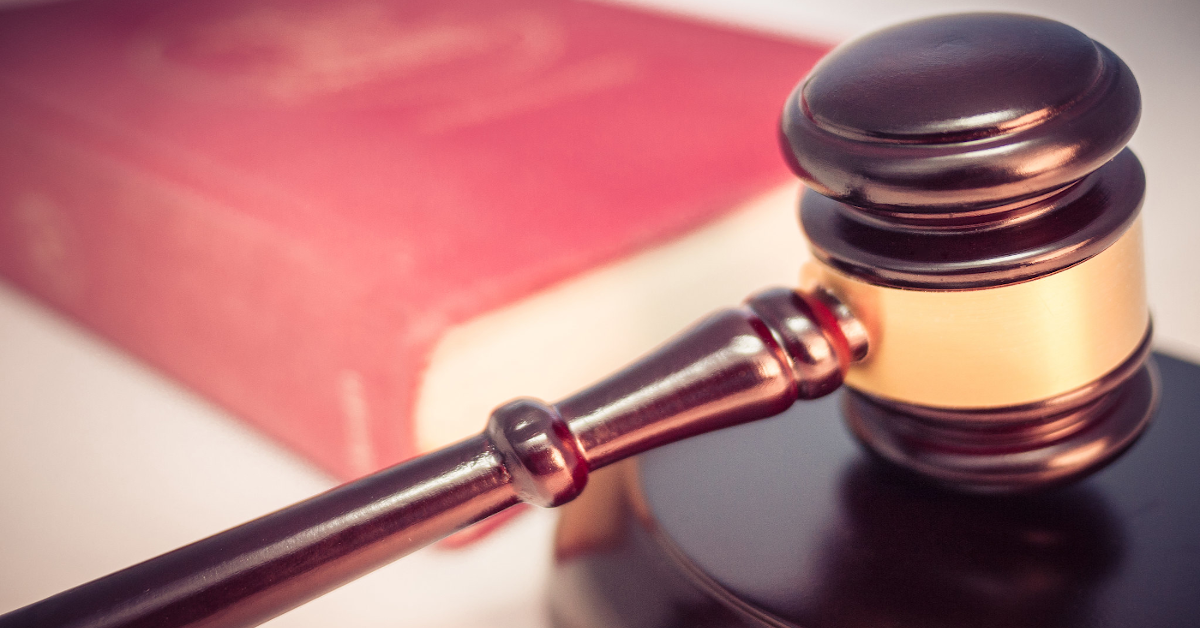 Irina Ceric is a lawyer and a criminology instructor at Kwantlen Polytechnic University in Surrey, BC. Since the 1990s, she has mainly used her legal expertise in social movement contexts and in doing radical legal support organizing. In the last few years, she has also done important research into how such organizing has happened in North America over that time. Scott Neigh interviews her about her own movement lawyering, about radical legal support organizing, and about what her research has found that might be useful to movements today.

Ceric was radicalized at the beginning of the 1990s while growing up in Toronto, by the first Gulf War and by the siege of Kanasatake. In late high school, through university, and after, she participated in a range of grassroots social justice, Indigenous solidarity, and anarchist organizing.

At some point along the way, she decided that she wanted to go to law school. She wasn’t exactly sure what she wanted to do with that – she thought maybe environmental law, or defending activists in some way, but she didn’t really know.

She happened to be in law school at the same time that the global justice movement erupted into public visibility in the Global North, with the action against the World Trade Organization summit in Seattle in November 1999. As in earlier generations, this movement upsurge was accompanied by new formations doing movement-oriented legal work – in the case of the global justice movement, this took the form of legal support collectives.

Ceric plunged into this work. Among other things, she was involved in founding the Common Front Legal Collective in Toronto, which later evolved into the Movement Defence Committee, which still exists. She has been active as a movement lawyer and heavily involved in collectives and networks doing radical legal support work ever since.

In the course of that work, she collected boxes full of printed material and numerous electronic files produced by legal support collectives across the continent. When she decided to begin researching and documenting this area of organizing work, this ad hoc movement archive was an important starting point. She also did a series of interviews with people who had participated in legal support organizing over the years.

Though this work did lead to her PhD dissertation, completed last year, her motivation was primarily to look at the work of these collectives in a way that might be useful to movements. She was also inspired to do this research by the realization that relatively little had previously been written on the topic. There is a considerable literature on movement lawyering, but it focuses largely on lawyers in particular, and on efforts to use lawsuits and other legal mechanisms to proactively make change.

In contrast, legal support collectives tend to be involved in responding to repression and criminalization, where movements have no choice but to engage with the legal system due to arrests or other actions by the state. One important element of the work is organizing direct support. That can involve things like setting up a phone line for activists to call from jail, going to bail hearings, making sure people have support when they get out, and facilitating collectively organized defence campaigns. Crucially, Ceric argues that in the face of state repression, good preparation in advance by legal support collectives and effective work after the fact can play an important role in preventing, or at least minimizing the extent to which repression demobilizes movements.

As well, legal support collectives usually include both lawyers and non-lawyers. Indeed, Ceric found that the role played by non-lawyers was often crucial – their somewhat different positioning both with respect to movements and with respect to the law gave them a different perspective from which to theorize what they were doing, and a different kind of freedom to act than lawyers, even committed movement lawyers.

Another key role played by legal support collectives is popular education about the law. This involves doing workshops and trainings, and producing educational materials. This work helps activists and organizers understand the law and policing better in a practical sense, so they can make better decisions about action. And it can help them develop a better political analysis of the law and how it works.

Legal support collectives can also be an important space for movements to theorize about policing, courts, and the state. This can involve building up expertise in particular cities, say, about how protest policing is done locally. And, Ceric said, “There’s also this very radical kind of prefigurative approach to law that is visible in radical legal support organizing that I think goes far beyond what legal scholars do even in their most radical critiques of the state and the law.”