The struggle for Black lives in northern Ontario

The struggle for Black lives in northern Ontario 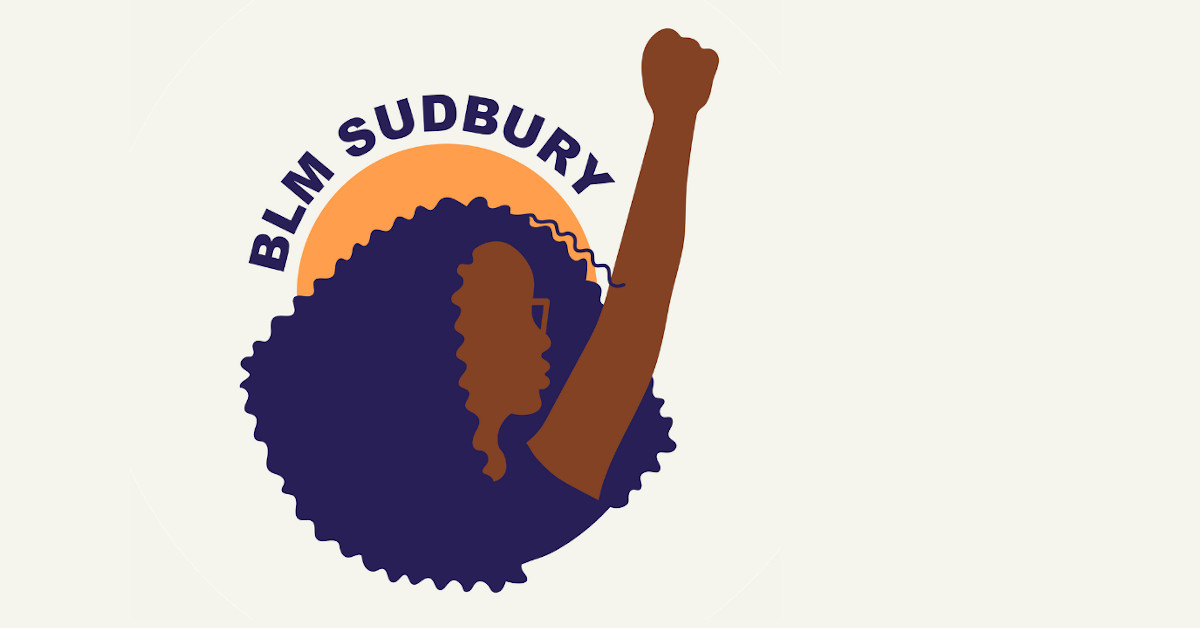 Ra’anaa Brown and Shana Calixte are residents of Sudbury, Ontario. Brown is the co-president of Black Lives Matter – Sudbury, and Calixte is the group’s Director of Community Relations. Scott Neigh interviews them about what the struggle for Black lives looks like in northern Ontario and about their conference coming up on February 27 and 28, “Here to Stay Baby”: A Northern Intersectional Caucus.

Black Canadian scholar Rinaldo Walcott has described the experiences of Black communities and individuals in this country as “an absented presence always under erasure.”

Perhaps the most common way this shows up is the tendency of mainstream media and many white Canadians to relate to Black people, anti-Black racism, and Black struggle as central to life in the U.S. but absent or peripheral in Canada. But of course, Black people have been here pretty much as long as white people. Canada has its own centuries-long history of slavery and of surveillance, policing, state violence, and other forms of racism targeting Black people. And Canada has been a site of powerful organizing and mobilizing in the context of the long Black freedom struggle, including its most recent iteration under the banner of Black Lives Matter.

Within dominant imaginings of Canada, Black presence tends to be grudgingly admitted as a feature of, say, Toronto and a few other big cities, but most of the rest of the country gets imagined as “white.” Not only is this a violent erasure of Indigenous peoples, it also often erases the reality that there are Black people in these places (and other racialized people too) and, again, there have been for a long time – as well anti-Black racism, Black struggle, and Black thriving, even though the shape of these realities may look quite different than they do in Toronto.

Sudbury, Ontario, is one such space. It is a small city in Ontario’s near north, historically based on the mining industry. It is often imagined as a very white place, despite being Anishinaabe territory and having a powerful history and present reality of Indigenous presence and resistance. And mainstream application of the more recent local narrative of being “tricultural” – meaning anglophone, francophone, and Indigenous – has often left no space for the fact that there are and have been Black people and other racialized people in the city. But in the last year or so, Black Sudburians and others have been pushing back against that erasure, against anti-Black racism, and against racial injustice more broadly.

Ra’anaa Brown grew up in Brampton, Ontario, and moved to Sudbury seven years ago to go to architecture school, which she completed last year. Shana Calixte grew up in Ottawa, went to grad school in Toronto, and has lived in Sudbury since 2007, and she currently works as a manager in the public health sector in the area of mental health and addictions.

In the context of the resurgence in 2020 of the continent-wide movement in defence of Black lives, which happened in the wake of the police murder of George Floyd in Minneapolis, people involved in a few different strands of activity that were already happening in the city came together to form Black Lives Matter – Sudbury. The group’s first big event was organized for Juneteenth, a holiday celebrating the emancipation of enslaved people in the United States. And since then, they have been very busy.

Along with numerous demonstrations, their work has included engaging with local government and promoting the idea of reallocating some resources from policing to community-supporting services. They have done numerous presentations to community organizations and in schools and post-secondary institutions about racial justice and the struggle for Black lives. They have collaborated with local artists and arts festivals, which has resulted in an exhibition, a ground mural, a short documentary film, and more. They are having conversations about how to create spaces in the city focused on healing and wellness for Black people. In addition, an important priority for the group is building solidarity between Black and Indigenous people in the city.

Their most ambitious event to date will be happening on February 27 and 28. Called “Here to stay baby!”: A Northern Intersectional Caucus, it will feature panels on topics like defunding the police, queer experiences in the north, Black/Indigenous solidarity, the rise of fascism in northern communities, and Black experiences of higher education.