Tenant organizing in a Winnipeg neighbourhood

Tenant organizing in a Winnipeg neighbourhood 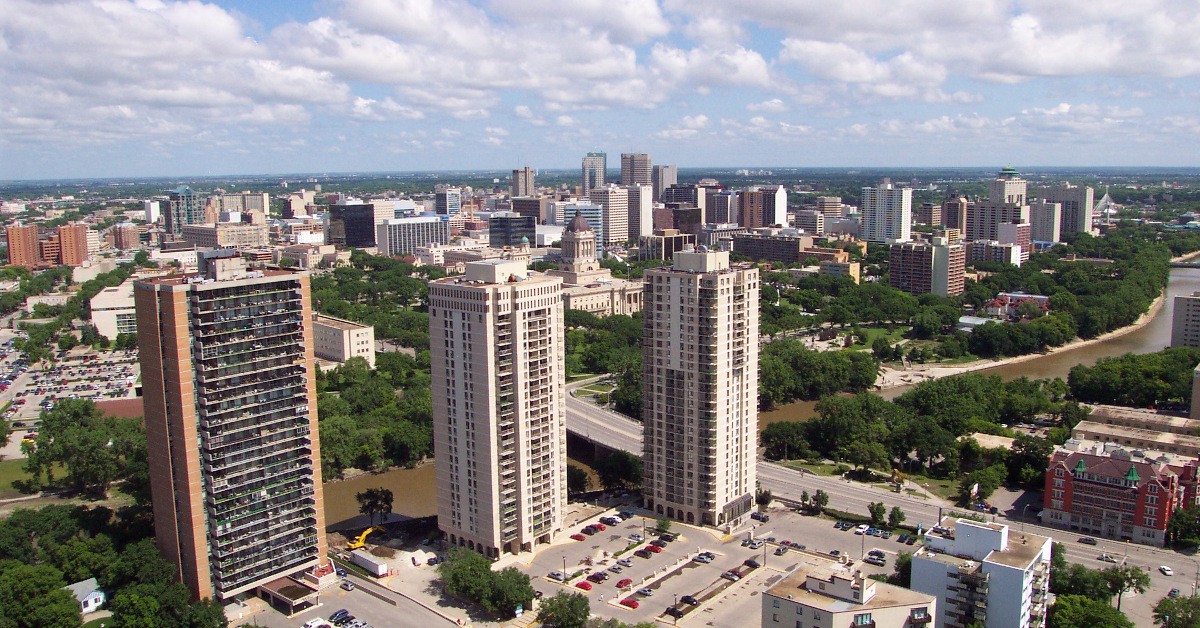 Samantha Smith, Leslie Scott, and Robert Crooks are renters and current or former residents of the West Broadway neighbourhood in Winnipeg. They are also active members of the West Broadway Tenants Committee, a grassroots group of renters. Scott Neigh interviews them about the committee’s work organizing for tenant justice and building tenant power to oppose evictions, excessive rent increases, and abuse from landlords.

We don’t often hear it talked about in this way, but according to many analysts and even the United Nations, we are in the middle of a long-term housing crisis that is global in scope. Around the world, housing is increasingly treated as a commodity and powerful corporate investors increasingly dominate rental markets, and in Canada at least it has been decades since governments last invested substantial amounts in creating housing that is non-market, social, and rent-geared-to-income. Changes in the labour market over a similar time span mean that precarious, low-wage work has become much more common. Social assistance rates are vastly inadequate and stagnant, or close to it. Put it all together, and you have a situation not just in one place, not just in a few places, but in most places where rents are going up faster than incomes, often much faster. And this was before COVID.

In Canada, this has been most starkly evident for the longest time in Toronto and Vancouver. But these days, there aren’t many cities untouched by it.

A major study done for the city of Winnipeg in January 2020 found that almost 40% of tenants in the city are living in housing that is unaffordable. This is defined as paying more than 30% of their income on rent, and it is understood to put people at risk of homelessness. Even higher proportions of Indigenous people, racialized people, recent immigrants, and of course people of all backgrounds with low incomes are facing housing affordability problems in the city. Critics have identified recent provincial policy proposals in Manitoba as following the same market-based approach to housing that has in part created this situation – measures that would privatize existing public housing, subsidize private landlords, and refuse to invest in new social housing, among other things.

West Broadway is a small neighbourhood next to Winnipeg’s downtown. In the most recent census, its population was listed as a little bit more than 5000 people. More than 90% of these residents rent their housing, and slightly less than half meet the government definitions of “low income.” Much like tenants around the world, those in West Broadway are facing lots of lousy landlords, rents that are too high, and rent increases that are too steep. Even fifteen years ago, people were writing with concern about gentrification in the neighbourhood – that is, processes that make an area more expensive, push out existing residents, and cater to newer, wealthier residents. And that has only intensified in the years since.

The West Broadway Tenants Committee was initiated by the West Broadway Community Organization in 2017, but today it is a standalone group. Over its existence, it has done a range of kinds of outreach, organized events with tenants in the neighbourhood, and supported tenants in navigating legal processes for challenging landlords. The kind of organizing that the group does has been hit particularly hard by the restrictions and distancing necessitated by COVID-19, but in recent months, as the pandemic has intensified pressures on tenants, the group has been revitalized. They are focusing on ways to help tenants be more aware of their rights, and on supporting tenants in forming groups within their buildings to push back collectively against abusive landlords and above guideline rent increases. Manitoba has rent control, but they argue that the system makes it very easy for landlords to get approval for excessive increases unless they are challenged by tenants. For the moment, their approach has largely involved making use of official processes, albeit often in collective ways, but they have been having conversations about adopting the direct action tactics being increasingly employed by tenants in other cities. As well, they are hoping to contribute to broader efforts to pressure the municipal and provincial governments around creating more social housing and strengthening the rights of tenants.