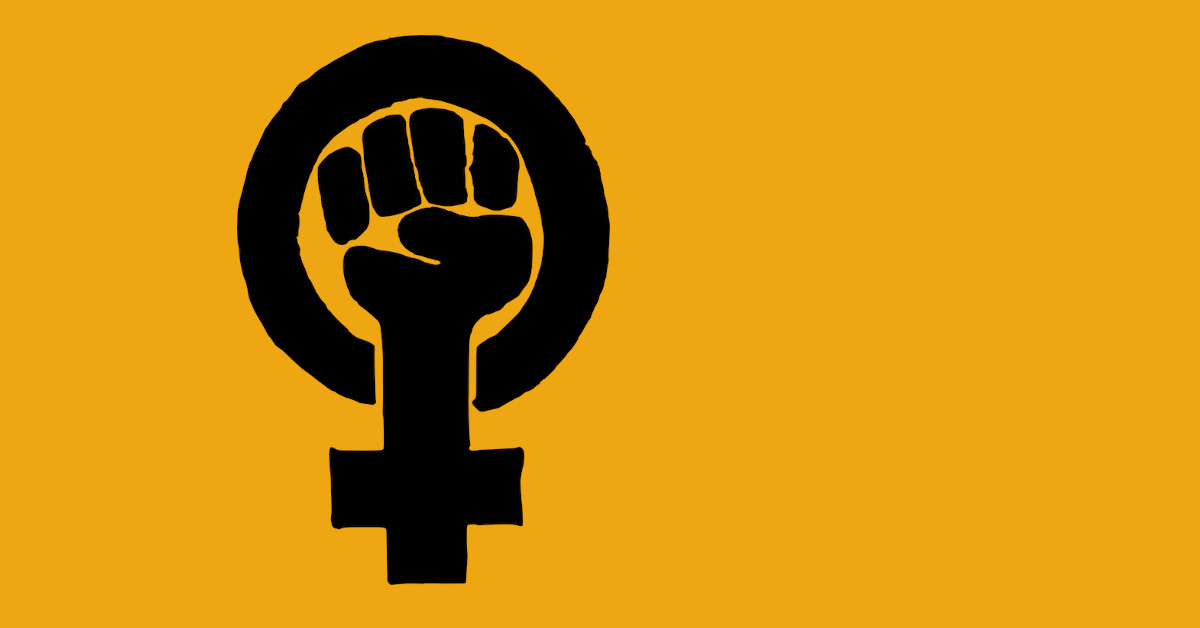 Barbara Byers, Lori Johb, and Donna Smith are long-time feminists and trade unionists in Saskatchewan. They are also organizers of the Prairie School for Union Women, happening this year as an online event between June 22 and 25. Scott Neigh interviews them about the 25-year history of the school, and about its current incarnation in the context of COVID-19.

Notwithstanding the presence of some high-profile women in leadership in recent years, however, the labour movement – just like most institutions in our society – has not always been a particularly hospitable place for women. Of course there have been women members and activists going back over a century, and feminist organizing within the labour movement took off in a powerful way starting in the 1970s and 1980s. But even today, there are still labour movement contexts that are not welcoming to women, and women face additional barriers to participation and to accessing leadership roles – inevitably complicated and compounded for Black women, Indigenous women, racialized women, queer women, trans women, and disabled women.

In the 1990s, Byers was the president of the SFL. She and other feminist activists made a couple of attempts to start a labour education program focused on the needs of women in the labour movement. They tried initially through the formal channels of the labour movement bureaucracy, and it never quite got off the ground. But then they tried a more grassroots approach – an open organizing committee filled with any women that wanted to participate, from all different corners of the labour movement, with some administrative support from the SFL. And they made it happen. The Prairie School for Union Women has been going strong for around 25 years.

Lori Johb is a health care worker. She is the current president of the SFL and chair of its women’s committee, and has been involved in organizing the Prairie School in recent years. And Donna Smith is staff at the SFL with a focus on human rights, particularly queer rights, and she has been involved in the Prairie School in one way or another pretty much since it started.

The form of the Prairie School most years is as a four-day learning event for trade union women. Though organized in Saskatchewan, these days there is significant participation from women from Manitoba and Alberta as well, and even a handful each year from farther afield.

The goal of the school is to help women develop a wide range of personal and leadership skills, and to build solidarity among women workers. It is grounded in principles of feminism, equality, and popular education.

The topics offered have covered a broad range over the years. It always includes skills useful in the union context – things like public speaking, how to write and introduce a resolution, how to run for an elected position, and just how to work collectively. For a long time now, every year has included at least one Indigenous-focused workshop. And there is lots of attention to human rights questions – domestic violence, queer rights, disability, anti-racism, and so on. Throughout all of the workshops, the content is not necessarily the same as might be delivered at a standard labour educational – everything is participatory and uses a popular education approach, and the organizers insist that everything be taught using a feminist lens.

The organizers have always emphasized making the school a space that welcomes women who are first-time attendees and particularly women who don’t have much experience yet with their own union or with the broader labour movement. The event has always offered top-notch on-site childcare, so that women with small children can attend and participate. And they find ways to subsidize the cost for a certain number of women each year.

The event has been held at a few different locations over the years, and lately in Waskesiu National Park in Saskatchewan. Last year, the event was cancelled due to the pandemic. They are always happy to have women from across the country at the school, but because it will be online this year they are even more actively encouraging trade union women from across the country to participate.