KI Nation to paddle to Hudson's Bay to protect their watershed

KI Nation to paddle to Hudson's Bay to protect their watershed 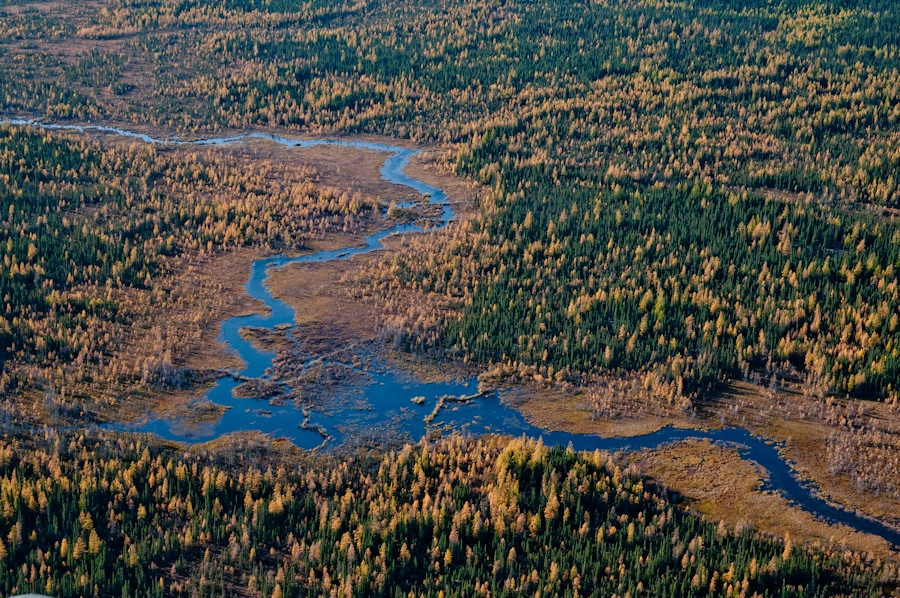 From August 24 to September 7, a team of paddlers from the KI Indigenous Nation will venture 400 km beyond the nearest road to travel the ancient trading route from their remote fly-in community to Hudson's Bay.

They are calling on Ontario to respect their deep connection to the wild Fawn River watershed â€“ a foundation of their culture, and the threatened heart of the world's largest intact forest.

â€œThe KI people have protected our entire home watershed through Indigenous Law,â€ said KI Chief Donny Morris. â€œNow we are calling on Ontario to respect our protection before this sacred landscape is poisoned by the diamond, gold, and metals mining companies who have set their sights on it.â€

En route they will use satellites to transmit blogs, photos, and audio to thousands of supporters via social media portals as they share the landscape with threatened woodland caribou, wolves, sturgeon, polar bears, beluga whales and the iconic northern lights. Follow their journey at www.kilands.org.

Through bold action campaigns KI and their supporters have stopped mining companies Platinex and God's Lake Resources from exploring on their land. The community has also successfully pressured the Ontario government to withdraw approximately half of their watershed from all mining activity.

But Ontario has yet to recognize KI's right to protect their entire watershed of 13,025 square kms and to govern their Homeland. Much of the communityâ€™s watershed remains open to speculation by gold, diamond, and metals mining companies seeking to capitalize on Ontarioâ€™s mining boom.

Indigenous communities like KI depend on the clean water and the fisheries that these rivers provide, and KI is determined to safeguard their water. Last year the KI community voted overwhelmingly in favour of the KI Watershed Declaration, which places the entire 13,025 square km of their vast intact watershed off limits to industry under KI's Indigenous Law.

The Boreal forest and wetlands of KI Homeland is part of the worldâ€™s largest carbon storehouse on land â€“ a critical buffer against runaway climate change. The Boreal is also the worldâ€™s greatest reservoir of fresh water, and is among the largest unlogged forests left on the planet. Some of the greatest wild rivers in the world flow through territories of Indigenous Nations in Ontarioâ€™s Far North, each running free for many hundreds of km without any dams or diversions. Their clean source waters are filtered by the mossy forest and wetlands of extensive pristine watersheds.