Media release: Judge grants stay in deportation of Toronto couple and their son, 7, a Canadian citizen

Media release: Judge grants stay in deportation of Toronto couple and their son, 7, a Canadian citizen 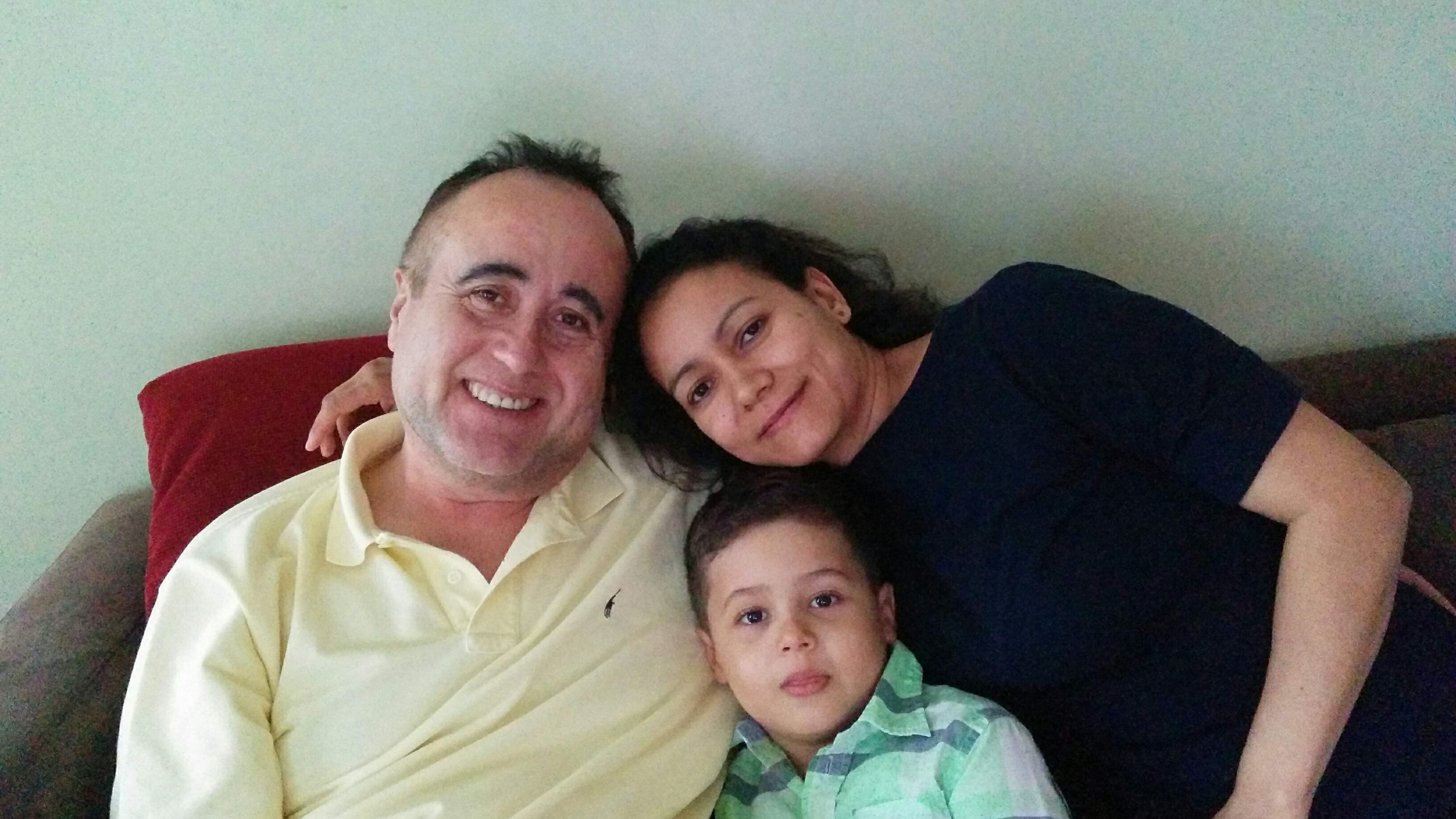 Toronto, ON – This morning, a judge granted an order staying the removal from Canada of a Toronto couple without immigration status and their 7-year-old son, a Canadian citizen. The deportation had been scheduled to take place today at 1 pm.

The ruling means that the family will remain in the country until their appeal to stay on humanitarian grounds is heard.

Rosalba Solares and her husband Jorge Orozco have been living in Canada for 12 years. Solares was set to be deported to Guatemala, along with her son Julien, and Orozco to Colombia. They both fear for their lives, including that of their son, if deported.

Following a hearing yesterday, Federal Court Judge James O'Reilly ruled that: “Julian would suffer irreparable harm if he and his parents were removed from Canada. That harm flows from family separation, interruption of his school year, severing of social ties to Canada, the risk of serious health consequences and risk of harm in Guatemala.”
According to Dr. Paul Caulford, who's been treating the family since 2012, deportation would jeopardize the health of Orozco, who has a brain condition, as well as his son, who suffers from a chronic ear condition.

“It's so good that I'll be able to stay with my parents in Canada. I'm happy,” said Julien in response to the news. His mother shared, “We are happy. I am personally overflowing with happiness that we are able to stay in Canada as a family, together, in a peaceful country. Thanks to everyone for the help, in one way or another...”

Both Solares and Orozco had fled violence in their home countries. They had both applied for asylum, but their claims were rejected in 2011. Orozco came to the attention of immigration authorities after a car collision last year.

An online campaign in support of the family drew a connection to the Families Belong Together movement in the United States, urging Canadian officials to halt the deportation.
It is estimated that 200,000 undocumented people live in the Greater Toronto Area. Toronto was declared a “sanctuary city” in 2014, a move aimed at ensuring access to services for undocumented people without fear of being turned over to border enforcement officers for detention and deportation. Despite this, people are detained and deported on a daily basis. Canada Border Services Agency is set to increase deportations in the country by 25-35 % annually.

Canadian boy, 7, being separated from his father and sent to Guatemala with his mother: https://www.cbc.ca/radio/asithappens/as-it-happens-thursday-edition-1.5075406/canadian-boy-7-being-separated-from-his-father-and-sent-to-guatemala-with-his-mother-1.5075409?fbclid=IwAR3ZKBM-rdZ0NaMDU39XZQ5jX68mBmn_9pwiqOpHXDUCq1N-KeqmXkFW4do