A struggle over the future of Montreal's transit system

A struggle over the future of Montreal's transit system 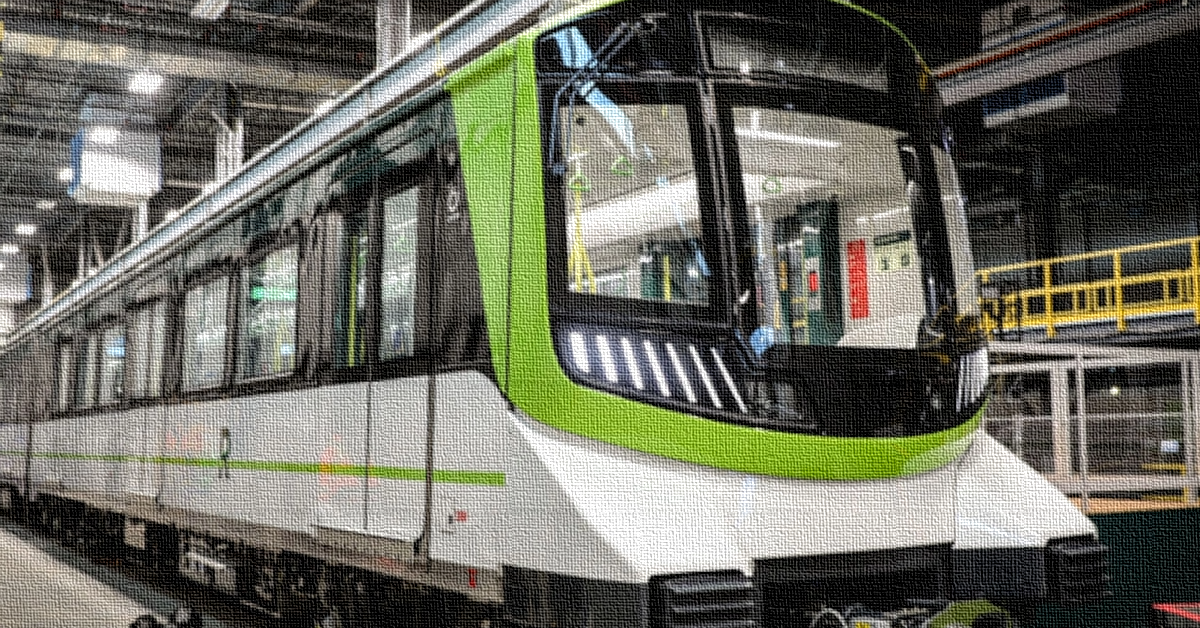 Laurel Thompson is a retired teacher based in Montreal and an environmental activist with a particular interest in sustainable transportation. She is also a member of the group Trainsparence. Scott Neigh interviews her about the REM, a major new addition to Montreal’s transit system, and the group’s opposition to it.

The transit system in Montreal regularly ranks third or fourth in North America for rapid transit ridership, depending on how you measure. But the city also has an ongoing problem with traffic congestion, specific persistent deficiencies in its transit system, and until recently there hadn’t been a major new addition to the system in a few decades.

Now, it might sound a bit peculiar for someone with Thompson’s politics to be talking about organizing in opposition to the largest investment in Montreal’s transit system in many, many years, but that is what this episode is about. Trainsparence formed in 2015 or 2016 in opposition to a train-based mass rapid transit project called the Réseau express métropolitain (or REM) that was originally proposed to service western areas of Montreal. Ultimately, despite the opposition from Trainsparence and others, the REM was approved and is now well on its way to being built. However, Thompson speaks about that struggle today in the spirit of supporting the emerging resistance in the eastern part of the city to a proposed new phase of the REM.

There are a number of reasons why grassroots activists opposed this project.

One objection is that the REM is being built as a public private partnership (or P3). That term covers a range of approaches, favoured by many neoliberal governments, that involve saving money in the short term by getting a profit-seeking investor to put up some of the capital for a particular project, and then allowing them to profit from it over the long term. This not only makes the project more expensive for governments in the long term, because the private sector partner must extract profit in addition to the actual cost, but it also means that the project cannot be just focused on the public good and must in some way be oriented towards making money. In the case of the REM, the Quebec government has guaranteed the investor an 8% rate of return, and opponents of the project have calculated that to meet that rate will require hundreds of millions of dollars a year from public coffers.

In this project, the investor is the Caisse de depot et placement du Quebec (also known as the CDPQ or the Caisse), which exists to manage public sector pensions funds in the province. It is a quasi-public organization, but its mandate is to make a profit – it is an investment fund, and it behaves like one.

For the REM, the agreement between the province and the Caisse gave the latter extraordinary leeway to expedite the project. It was exempted from certain kinds of public consultations and approvals. Despite the fact that the Caisse is an investment fund, it was given extensive power over transit planning in Montreal, to the extent that other aspects of the existing system have been forced to adapt to its decisions, and the municipal transit authority can do very little about it. Moreover, the Caisse is being allowed to profit from this role in other ways – it owns extensive real estate holdings in Montreal, the value of which will be significantly impacted by its decisions around the REM.

As well, when the independent provincial agency in charge of environmental assessments – abbreviated as the BAPE in French – refused to approve the project, the province just overruled them, arguing they had exceeded their authority. In line with the BAPE’s report, however, critics argue that multiple aspects of the REM project are, at heart, just not good transit policy, and are not at all what a more open and consultative approach run by an actual transit organization would do. Some critics have argued that this model opens the door to greater privatization of transit infrastructure in Quebec.

Trainsparence waged their ultimately unsuccessful opposition to the REM through a mix of mainstream media interventions, social media, lobbying, delegating as part of relevant governmental processes, a certain amount of grassroots public education and outreach, and a lawsuit.

Thompson thinks that one of the difficulties in opposing the REM was the fact that the investor was the Caisse, and politicians were reluctant to criticize a project involving the pension fund that millions of Quebeckers depend on. But she is encouraged by what she is seeing in the opposition in east Montreal to the new phase of the REM, saying, “The current resistance is wonderful. They are great.” She argues that the opponents in east Montreal have been much more able than Trainsparence and other opponents in the west to do things like direct outreach in neighbourhoods and on or near the transit system itself, and have had much more success in spawning neighbourhood-specific groups opposed to this new phase of the REM. (See here, here, and here to learn more about groups opposing the REM de l’est.)

She hypothesizes that the different form of the project in the east may be part of the reason for this more widespread resistance, as in the west it primarily used rights of way that already existed, whereas “in the east part of Montreal, it’s being built in their backyards, because they don’t have the right of way.” And she wonders if perhaps culture is also a factor – east Montreal is primarily francophone, whereas the western part of the city is more anglophone.

Thompson argues that however things proceed in the short term, in the longer term power over transit planning in Montreal needs to be returned to the local transit authority. She says all future transit projects must prioritize the public good and democratic accountability, and be subject to substantive consultation with the residents that would be impacted.

She said, “I just urge people to get out there and fight. Because these P3s are coming down fast.”