Pushing museums to take action on the climate crisis

Pushing museums to take action on the climate crisis 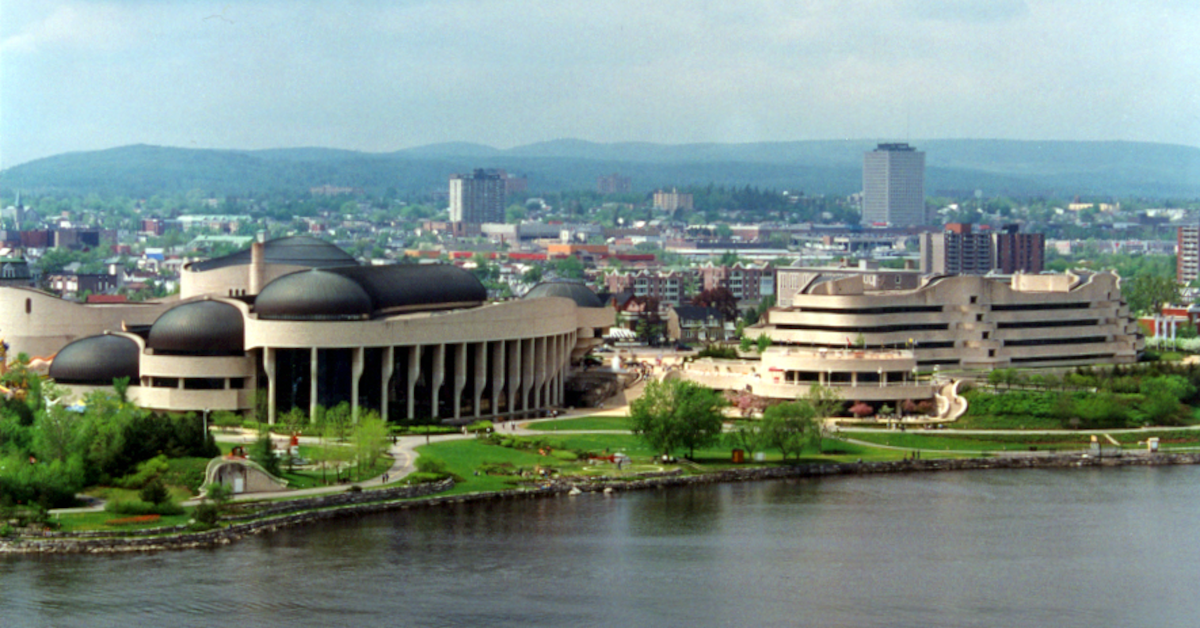 Robert Janes has worked in and around museums for more than 45 years, including as a chief curator and museum director, and he is the founder of the Coalition of Museums for Climate Justice. Scott Neigh interviews him about the climate crisis, about the role he envisions museums playing in responding to it, and about the work of the coalition.

Janes recognizes the complicated history of museums – a history in which they have overwhelmingly functioned as institutions of the status quo. As he put it, most “are deeply entrenched in broader histories of colonialism, globalization, and capitalism. And as such, they’re closely bound up with many of the forces that have now led the planet to the brink of ecological collapse, to the separation of human and nonhuman life, to the marginalization and oppression of Indigenous peoples, and the celebration of narratives which are dependent on unlimited economic growth. In other words, museums are mainstream as institutions and we’re as responsible for this as any other institution.”

Beyond that, he sees lots of immediate barriers to museums doing what he thinks they need to do in terms of the climate crisis. They are generally reluctant to ask big questions about their mission and values. Museum governance often reflects the status quo, and needs to be broadened and made more inclusive. Museums are often very hierarchical, and uncritically reproduce corporate forms of organization and leadership. They are generally reluctant to engage in advocacy around critical issues, and lack responsiveness to the interests and concerns of ordinary people in their communities. And they often present themselves as neutral authorities, above the fray of social and political life, rather than recognizing that they are just as integrated, implicated, and obligated to figure out how to deal with all of that responsibly as any other institution.

Nonetheless, as someone who has devoted his life to museums, Janes is also a strong believer in their capacity to be a positive force in society. He sees them as “key intellectual and civic resources that really have a large role to play in enhancing community wellbeing” and that are “uniquely qualified to work on this issue.” At their best, he said, museums have strong historical consciousness, strong grounding in community and place, a commitment to knowledge and public access to knowledge, and substantial trust from the general public.

When he circulated the founding callout for the coalition in 2016, around 70 other museum workers expressed interest in being involved, and the network has grown to something like 1400 people in the years since.

The coalition aims to mobilize and support Canadian museum workers and museums in addressing the climate crisis. To do this, they aim to build awareness of the issue within the museum community, support museums in strengthening public understanding of and response to the crisis, get museums active in public conversations on the issue, and empower museums to lead by their example.

Not surprisingly, given what museums do, much of the coalition’s work so far has been educational in focus. They have a website which they use as a hub for relevant information, and an active presence on social media. They regularly conduct sessions at museum-related conferences, and Janes does several keynote addresses a year on the topic. They put out a video series designed to help museum workers get more comfortable with the idea of confronting the climate crisis and with initiating conversation about it with museum attendees. Members of the coalition have also done lots of writing on the topic, both lay and scholarly. And a couple of years ago they issued a call to Museum Studies departments to make changes in the education of future museum workers that would take the climate crisis into account.

Janes said that, on the whole, he is not aware of any major Canadian museum that is really taking the lead when it comes to addressing the climate crisis. There are some good, small-scale efforts – some museums are working on making their buildings more energy efficient and their preservation methods less resource intensive, and some have put together exhibits about the issue. But he and the coalition are calling for much more. They want museums to ask themselves the big questions they would need to ask and make the internal changes they would need to make to be able to really start playing a leading role in actively catalyzing and nurturing both conversation and action around the climate crisis.

Museums, he argued, “need to create the context and the environment in a situation where these conversations can happen in a sort of nonthreatening and constructive environment. But for the most part, museums haven’t gone that far yet. They’re still talking about doing exhibitions, rather than dealing with people directly. And I think that’s got to change.”

The coalition is busy and active, but Janes remains concerned that most of the participants are early- and mid-career museum professionals, with very little regular involvement from the senior leadership at Canadian museums. But as the climate crisis deepens and all of us – including mainstream institutions – are increasingly forced to confront it, he remains confident that there will be an important role for museums.