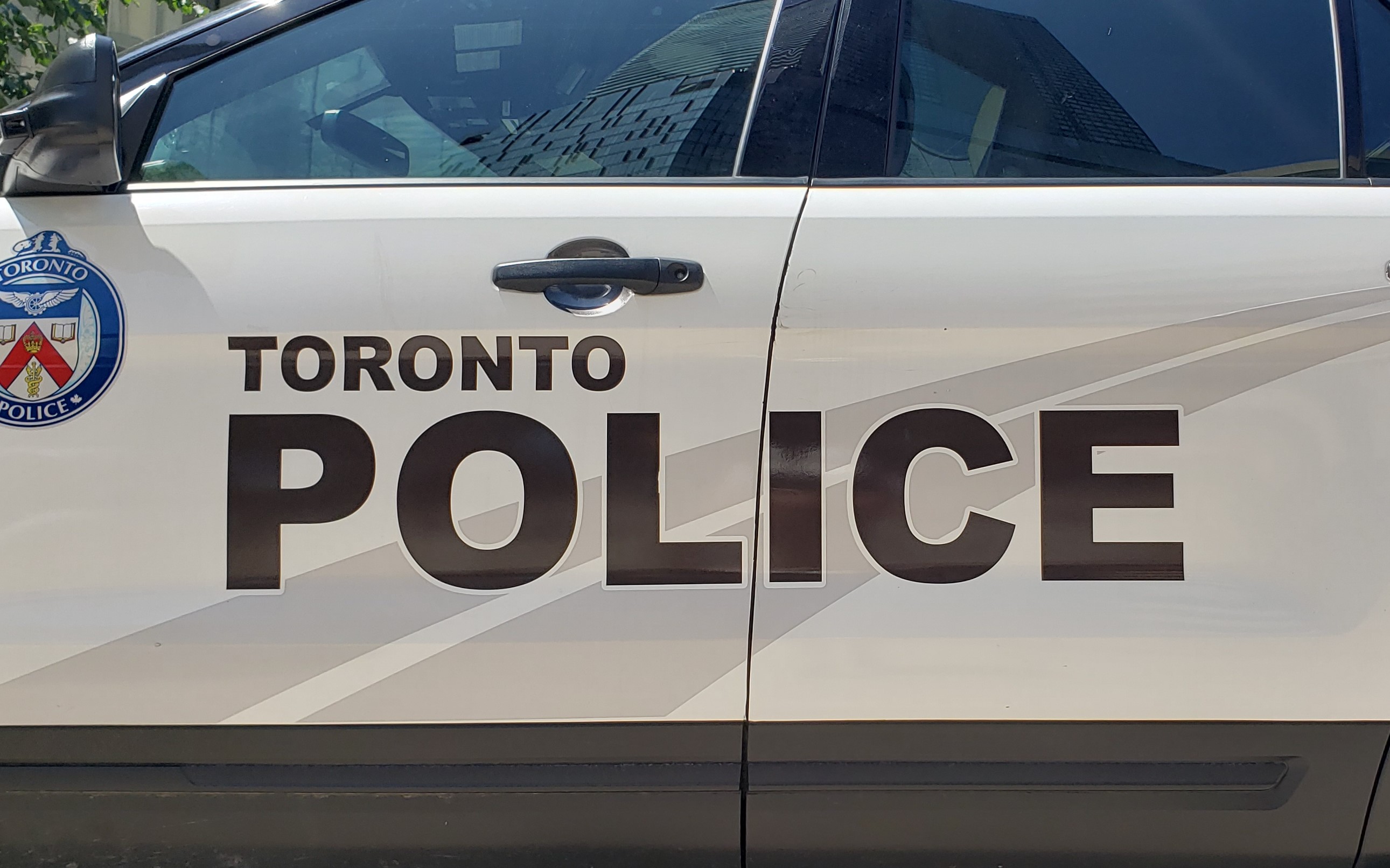 With a month left in the year, at least 96 people have been killed by Canadian cops or died through the actions of police in 2021. In November, nine people were killed by police or left dead through police actions.

The Special Investigations Unit (SIU) released an extremely vague report regarding the death of a 70-year-old man during a Toronto Police Service action in Norfolk County on November 3, 2021, in which shots were fired. According to the SIU, at around 12:04 PM, Toronto Police Service officers executed a search warrant near a residence in the area of Highway 6 and Highway 24 when shots were fired. A 70-year-old man was killed.

It has since been confirmed that Toronto police shot the man. It has not been explained what the nature of the police interaction with the man was prior to police shooting him.

A 62-year-old man died in Toronto on the afternoon of November 3, 2021. According to the SIU, Sheriff’s officers attempted to serve an eviction notice to a man at a residence near Keele Street and Finch Avenue in North York. At approximately 2:23 PM, Toronto Police Service  officers responded to the residence and made contact with the man. At some point a gunshot was heard. TPS officers entered the residence and allegedly located the man with critical injuries. The victim was taken to hospital where he was pronounced dead at 3:23 PM.

Rodger Kotanko, a 70-year-old gunsmith, was shot and killed by Toronto police at his home on Port Ryerse Road, south of the town of Simcoe and near Port Dover on November 3. A friend of the Kotanko family has said that Mr. Kotanko was shot once in the neck and three times in the chest. Kotanko’s wife Jessie was present at the scene and is described as being “distraught.”

A neighbor, Fraser Pringle, expressed dismay that police would execute a warrant and shoot a gunsmith for…having guns. He says a customer was present at the scene. In his words: “They shot a gunsmith. You have to put that in there. He has guns because he’s a gunsmith. He had a customer with him too. That’s what Rodger has always done. He was a gunsmith. He kept to himself.”

George Simeonidis Jr., a 44-year-old father of two and owner of Santa Lucia Pizzeria, died in Winnipeg Police Service (WPS) custody on November 4, 2021, shortly after being detained by police. The Independent Investigation Unit (IIU) announced the death on November 8.

According to the IIU, the Winnipeg Police Service received a call for service involving a man allegedly on the road on Osborne Street “being aggressive and acting erratically.” They report that officers arrived on scene at approximately 7:17 PM and the victim was detained, handcuffed, and subsequently collapsed. He was transported to St. Boniface Hospital where he was later pronounced dead.

It has not been explained publicly what the police interaction was with Mr. Simeonidis involved prior to or during his detention. It has also not been explained why the WPS and the IIU waited four days to report the death publicly.

A 22-year-old man was shot and killed in Rankin Inlet by Mounties from outside the territory. It has been reported that local police responded to a disturbance involving intoxicated males around 3:15 PM on November 6, 2021. Police allege one man took a truck at gunpoint and drove outside the town’s limits where he was held for several hours.

The Manitoba RCMP Emergency Response Team was deployed to Rankin Inlet and, according to the RCMP in Nunavut, shot the man

No other details have been released publicly at this time. There is no independent oversight agency in Nunavut, so police investigate police in the territory.

A man was killed in a collision in Grey County on the afternoon of November 7, 2021, after a vehicle pursuit by a West Grey Police Service officer. The SIU reports that at approximately 1:25 PM, a West Grey Police officer attempted to stop a driver in the area of Priceville, Ontario. The driver of the vehicle was involved in a collision with another vehicle on Grey County Road 4 near Concession Road 2, east of the town of Durham. A man in the vehicle that was struck died at the scene. Two passengers in the vehicle suffered serious injuries and the driver of the vehicle targeted for the pursuit was seriously injured.

A 33-year-old man died in custody of the Prince Albert, Saskatchewan, police on November 7, 2021. It is reported that he was arrested for “outstanding warrants” that afternoon and put in a cell to await a court appearance and was found unresponsive at around 7:30 PM. He was pronounced dead on arrival at Victoria Hospital.

This was the third death in Prince Albert police custody in a 30 day period. On October 11, a 35-year-old man was found unresponsive in his cell and transported to the Victoria Hospital where he was later pronounced dead. A 29-year-old man died at Royal University Hospital in Saskatoon on October 12 after being taken into custody a week earlier. Prince Albert Grand Council has reported that all of these victims were First Nations members.

A 36-year-old woman died while in the custody of Saskatchewan RCMP in the early morning of November 9, 2021. It has been reported that on November 8, at around 9 PM, Broadview RCMP received a report of a “distraught individual” in the village of Kennedy (approximately 177 kilometers south east of Regina). The woman was taken into police custody under the Mental Health Act and went into medical distress shortly afterwards. The woman was transported to hospital where she was declared dead at around 2:30 AM.

In this case the Moose Jaw Police Service will be conducting the investigation into the death. It has been requested that the Ministry of Justice appoint an independent observer.

A man was killed by an Ontario Provincial Police officer near a residence north of Bobcaygeon on the morning of November 25, 2021. According to the SIU, at approximately 10:05 AM on November 25, 2021, an officer with the City of Kawartha Lakes detachment went to a rural residence near Highway 49 and Highway 37 for an ongoing investigation. There was some type of interaction and the officer discharged his firearm before retreating. Additional officers arrived on scene and located the man who was pronounced dead at the scene.