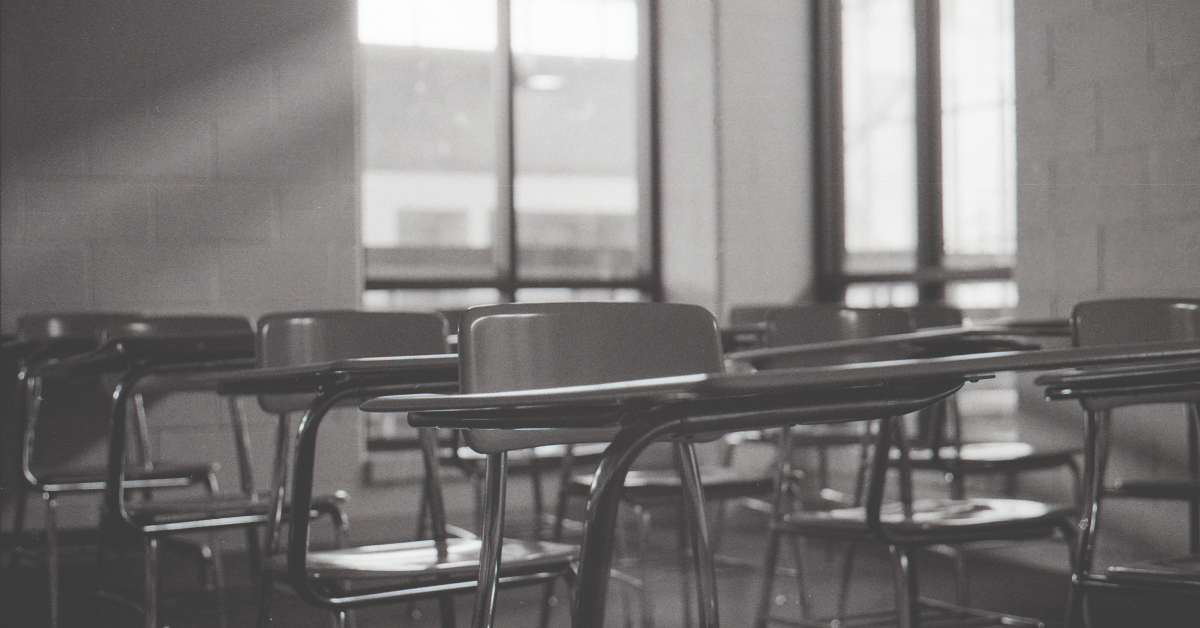 Brie Villeneuve is a Grade 12 student at Grant Park High School in Winnipeg, Manitoba. Piper Lockhart is a Grade 11 student at Collège Louis-Riel, a French-language high school in Winnipeg. Both are core organizers with Manitoba Students for COVID Safety, a student-led group advocating for safer schools in light of inadequate action from the Manitoba provincial government to keep educators, staff, and students safe during the COVID-19 pandemic. Scott Neigh interviews them about the pandemic, about the problems with the Manitoba government’s response, about the student walkout their group organized in January, and about what needs to happen to make schools safe.

Most of us are familiar with at least the broad outline of how the pandemic has unfolded in Canada. At the onset of the crisis in March 2020, most governments responded with significant initial restrictions enabled by never-quite-adequate but still substantial emergency supports from the federal government, in some places augmented provincially in various ways. Though that initial response suggested at least hints of a logic of prioritizing people’s lives and wellbeing, since then, in most jurisdictions, it is clear that within the hard limit of keeping the health care system from collapsing, governments have completely reverted to the logic of prioritizing corporate profits above all else.

Exactly what that has looked like has varied considerably in different places, in its details and in the magnitude of governmental indifference to death and suffering from COVID-19. But some basic facts are broadly true. One, lots of people have died and ended up with significant long-term impairments that did not need to happen. And two, government measures have been confusing and exhausting, and have put far too much emphasis on individual choices and punitive or carceral responses, and not nearly enough on using public resources to directly keep us safe and to support us in keeping each other safe. Lockhart said of the situation in Manitoba, “It seemed during the pandemic that our provincial government was more about keeping the economy going than actual safety for the population.”

In the interview – which was conducted before the most recent announcement by the Manitoba government that they would be massively reducing public health and safety measures across the board – Villeneuve and Lockhart talk about the COVID response from the Manitoba government, and specifically how it has played out in schools.

After the start of the pandemic, the balance of that school year in the spring of 2020 was online. In the fall of 2020, most schools were back in person, with students divided into cohorts so not everyone was physically present at the same time, and mandatory masks and basic distancing and sanitizing measures. According to Villeneuve and Lockhart, during that summer and through the school year there were lots of confusing changes to the rules, and far too little was done to support teachers, staff, and students. Villeneuve said, “Our provincial government has really been, you know, ‘We want you to stay open because it’s important, but we’re going to give you practically nothing to make sure you can stay like this.'” There was also a lack of transparency from the province in terms of case counts in schools, closures, and so on.

Lockhart said of the 2020/2021 school year, “It was just an all-out stressful time.” They said that even having the summer of 2021 off was not enough for a lot of students to get rid of the burnout they were experiencing. And in the current school year, things have been much the same – inadequate safety measures and supports, lots of confusion and stress – except this year, the baseline has gone back to schools at 100% capacity.

MB Students for COVID Safety started as a social media page launched by a single student. From there, it grew to a small group of core organizers, including today’s guests, located in a handful of schools. And then the callout for a student walkout to demand safer schools spread far and wide. More than 90 schools across Manitoba saw at least a few students walk out of class on January 17, and many more just stayed home. Villeneuve said, “It was really about just trying to get our provincial government to hear our voice and see that we’re not giving up, and that if they don’t want to help us, they need to resign and let someone else help us.”

After their successful action in January, they are currently engaged in a broad consultation via social media to determine next steps. And in light of the province’s recent announcement of reductions in public health measures, the group is holding protests at MLA offices throughout the province on February 15. They describe the latest reduction in COVID safety measures as “an ignorant and unprofessional decision” and say “further supports NEED to be implemented in schools to even think of this as an option.”

Lockhart said, “We just want to be safe in a place where we’re told we should be safe.” They continued, “In schools, we’re told that everyone has a voice, everyone deserves to be heard. But as soon as we speak out, we are often told that … we’re just teenagers and we’ve never experienced real life, and we don’t know what it’s really like in the real world and all that. But what they don’t realize is that we’re living in the real world. From a young age, we’ve experienced things that, you know, maybe we shouldn’t have. … We’ve experienced things or we’ve been taught about … the horrors of life from a really young age. … Sure, we may not have, you know, experience in a job environment and all that. But we’re also at a point in our life where we haven’t been defeated. We don’t feel like we can’t do anything. I mean, we do, but that doesn’t stop us. We’re not at a point where we’re too busy with our lives to do anything about it.”