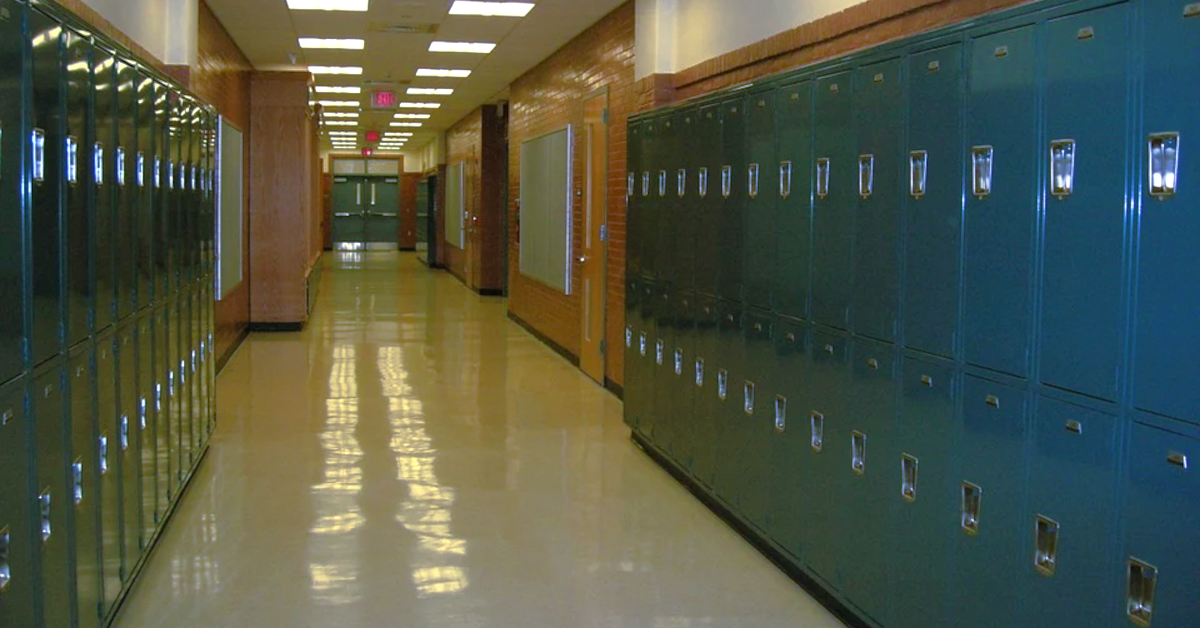 Emma Clark and Hayley Bryant are grade 12 students at Western Canada High School in Calgary, Alberta. Scott Neigh interviews them about the feminist organizing they do as members of a group at their school called the Committee on the Status of Women and Girls (CSWAG).

The experiences of high school among young women and other gender-oppressed people today are both very different and sadly similar to those a generation or two in the past. On the one hand, there has been remarkable technological, cultural, and political change over the last 50 years – at least some of which has been driven by feminist and other justice-oriented struggles from at least the late 1960s. On the other hand, as important as those past victories were, a lot of the challenges that young women face in high school are still very related to what their mothers and grandmothers faced, even if the details differ.

Bryant identified, for instance, a “general level of misogyny that’s accepted” and a kind of broad questioning of women’s accounts of their own experiences. Today’s guests also talk about a lack of representation of material by and about women, especially racialized women, in curriculum, and a lack of discussion of ideas central to naming the experiences and struggles of women in all of their diversity. Perhaps most crucially, is the ongoing, pervasive reality of sexual harassment, abuse, and assault – in lots of gendered configurations, yes, but most often experienced by women and girls and most often perpetrated by cisgender men – and a lack of adequate educational and institutional resources to respond to that.

For Clark, as a young girl she derived a lot of her confidence from her knowledge and intelligence. Then, in her early teens, she started to be treated very differently – to be given the message from all manner of sources that really what mattered was her appearance and her ability to fulfill certain narrow scripts expected of young women. And when the #MeToo movement began to receive mainstream attention in 2017, with its public revelation of pervasive sexual harassment and abuse faced by women in Hollywood and in so many other industries, it “really upset” Clark and made her even more conscious of gendered injustices.

On the first day of school in September 2020, Clark asked one of her friends where she needed to go to sign up for the feminist club at their school, and was shocked to discover that there was no such thing – nor did such a thing exist in any other high school in Calgary, either. So the two of them set out to found one. “It was kind of a no-brainer for us to get it started,” Clark said.

That process involved pitching the idea to their school administration, which was very supportive, and setting up a process for interested students to apply to be part of the group.

They received a lot of applications, including one from Bryant. She comes from a very politically active family, and one of her grandmothers had a high-profile career in government, which helped Bryant appreciate the barriers women face in public life. And she, too, at a certain point became very aware of issues of sexual harassment, abuse, and assault, and the lack of space to discuss them. She had been working as an individual since she was in junior high to try to get consent education included as part of the curriculum in Alberta, and she jumped at the chance to do feminist work in a collective context.

In founding CSWAG, they very deliberately decided that it would not just be a student club, but a formal committee with by-laws, subcommittees, and all the rest. There were a number of reasons for this, including wanting to have an organization that would endure after the current leaders graduate. Most importantly, though, it was a strategic choice “trying to make the committee sound as formal as possible so people would take us seriously,” according to Clark, to push back against the ways in which both feminist concerns and the voices of young women are so often trivialized and dismissed.

Addressing sexual harassment and assault has been the group’s main focus so far. According to Bryant, “There had been protests all around Calgary regarding the lack of support for sexual assault survivors and the lack of consent education, [so] CSWAG knew that we had to do something about it.”

One of the subcommittees leads this effort. The other subcommittees – which engage in education, research, outreach, and communication respectively – coordinate their work in the context of this focus, while producing broader materials as well. They write articles and produce their own social media resources on feminist topics like intersectionality, rape culture, and consent. They have compiled a list of local resources for sexual assault survivors. They have created a website. And they worked with the administration to get the school to offer a Gender Studies course next year.

Currently, they are raising funds for a local women’s shelter and have been doing an educational campaign around sexual assault. In March, they are bringing a speaker from a local feminist organization to the school to speak about consent, which they hope will be a prelude to mandatory consent education for all students in the school in future years. Over the longer term, they want to see a broader effort to get consent into the provincial curriculum, and they are keen to support the founding of feminist student groups at other high schools.

They remain very aware of the possibility for negative responses to their work, including of a dangerous sort. Bryant said, “With the nature of our committee, respect was something that was difficult to get sometimes, we felt.” In practice, they have been the focus of some online hostility from a handful of people in the broader Calgary community. But when it comes to the student body, according to Bryant, the response to their work has been “very positive.” Clark agreed, saying, “I’ve felt through the whole process really supported by the school community.”