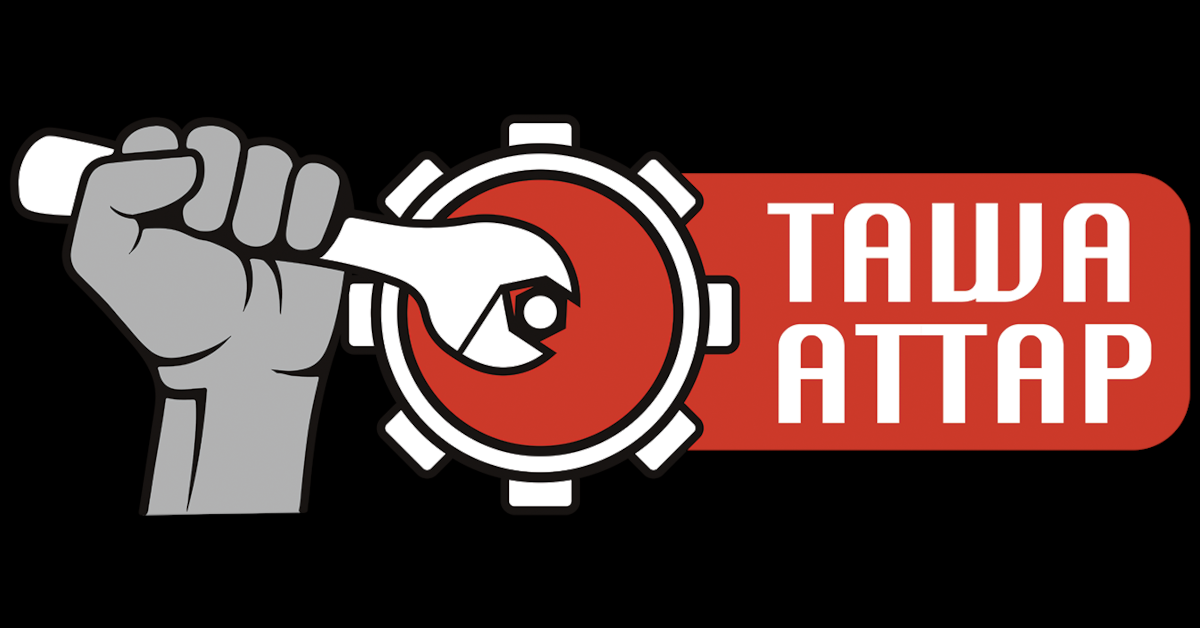 Manuel Salamanca Cardona is an activist with the Immigrant Workers Centre (IWC), which organizes with immigrant and migrant workers in a wide range of contexts in Montreal. Scott Neigh interviews him specifically about the struggles of workers employed by temp agencies, and about the work of the IWC-affiliated Temporary Agency Workers Association, which fights for improved conditions and labour rights for temp agency workers.

Founded in 2000, the IWC engages in popular education, workplace and community mobilization, policy advocacy, individual support, and a range of other movement-building work. In its early years, a sort of working-group emerged within the centre focused specifically on the experiences, needs, and struggles of those workers employed by temp agencies. A temp agency is a firm that subcontracts workers to other enterprises. As the name suggests, this ostensibly happens on a temporary basis, though in many sectors temps have become a permanent part of the workforce and of corporate business models. According to today’s guest, sectors that make heavy use of temp agencies in Montreal include warehouses, health care, and food production.

Along with all of the other issues faced by low-wage, precarious workers, particularly when intersecting with experiences of racism and with Canada’s oppressive immigration system, “the main challenge with temp agencies is this triangular relationship, established through subcontracting,” among the worker, the temp agency, and the enterprise where they are placed, according to Salamanca Cardona. Until quite recently, employment law in Quebec (and in most other provinces) lacked clear regulation dealing with this situation. This vagueness about what the agency was responsible for and what the enterprise was responsible for lead to all kinds of situations in which it was, quite predictably, the worker who ended up suffering – from lack of clarity about who had to provide safety equipment, to a lack of recourse to get wages owed when one or the other party went bankrupt, to all kinds of other scenarios. Workers with precarious migration status are particularly vulnerable in such situations, because the threat posed by loss of status and deportation can make it more difficult for workers to demand their rights.

Salamanca Cardona said, “The big enterprises are profiting from that, and also agencies. And it’s like agencies are using vulnerable labour, based on vulnerabilities created by immigration policies to create cheap labour. Because they cannot ask, they cannot fight for their rights.”

In 2011, the working-group of temp workers within the IWC launched the Temporary Agency Workers Association (or TAWA, and in French the Association des travailleurs et travailleuses temporaire d’agence, or ATTAP). Initially, the new organization continued with all of the work that was already happening to support temp agency workers, mobilize around common issues, participate in larger campaigns, and gather stories and experiences of what workers were facing. Starting in 2014, the association entered dialogue with the Confédération des syndicats nationaux (CSN), one of the large labour centrals in Quebec, and they developed a strong working relationship. Then, in 2016, the association created a list of five key demands for labour law reform – things like mandating joint responsibility between the agency and the enterprise for health and safety and for ensuring workers were paid, as well as equal access to the law for workers regardless of migration status.

The combination of campaigning by the association and the adoption of these demands as part of the broader labour movement’s agenda resulted in labour law reforms in 2018, some of which were relevant to temp agency workers. Gains included mandating shared responsibility between the agency and the enterprise for wages, mandatory government registration of all temp agencies, and wage parity between permanent and temporary workers doing the same job. Salamanca Cardona described these as “important gains” and “very significant,” while still acknowledging there is much left to do – “There are ways that enterprises and agencies can evade the new labour regulations. Also, there are issues that are still not regulated.”

In the lead-up to the pandemic, TAWA was engaging in its regular support and movement-building work, and was in the process of developing plans to test the new regulations and how they were working for temp agency workers. But with the onset of COVID, things changed drastically. Not only were the conditions for organizing suddenly very different, given public health restrictions, but so were the needs of workers. For instance, the major concentration of temp agency workers in the warehouse sector was suddenly bearing a major part of the risk of the pandemic, as their labours became essential to allow more privileged workers to safely work from home.

According to Salamanca Cardona, “The situation for immigrant racialized workers was happening different from the middle class white Canadians that were able to work from home. So that started a sort of new element to develop a campaign of public denunciation, to show that immigrant communities were receiving the biggest negative impacts of the effects of the pandemic in Canada. But at the same time, they were keeping the economy working.” He continued, “The worst of the pandemic was being lived by immigrant and migrant workers.” Among other things, there was a constant need to fight for access to personal protective equipment and safety measures, with little support from regulators. In addition, migrant agricultural workers faced new levels of struggle related to both safety and migration status, and heightened employment (and exploitation) of temp agency workers became an increasing element of efforts to stabilize an overburdened health care system.

Moving forward, temp agency workers in IWC and TAWA have a few priorities. These include continuing to build on the partial victory of the earlier law reforms, possibly campaigning to use a feature of Quebec labour law that allows one collective agreement to be decreed as the minimum standard for an entire sector, and efforts to consolidate organizing in factories in the rural areas surrounding Montreal. There is also a growing campaign by women within TAWA around the specific violences that they face in the workplace.

Image used with permission of the Immigrant Workers Centre and the Temporary Agency Workers Association.