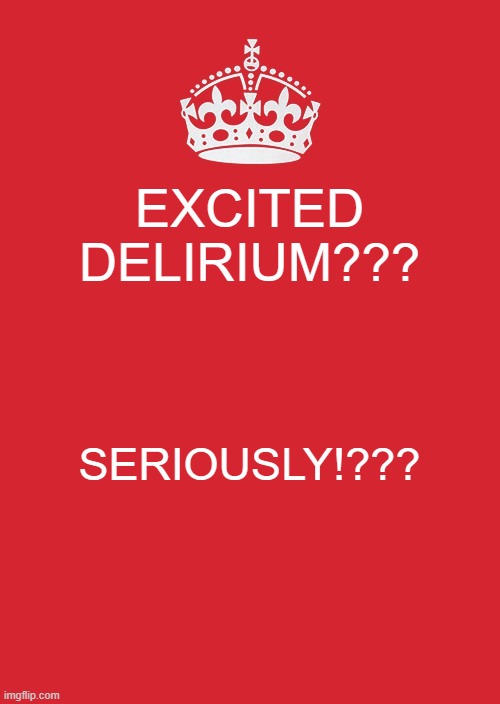 Excited delirium has no legitimate, accepted, medical standing. It is a phony copaganda construction deployed to excuse cops when they kill and to justify their killings. Despite its complete lack of medical validity, it is regularly used in the Canadian context when police kill, as I have previously outlined. And despite the widespread recognition that excited delirium is bogus it has again been offered by a police oversight body in Canada—this time to justify not one but two police killings in Alberta.

On May 6, 2022, the Alberta Serious Incident Response Team (ASIRT) released its reports on two police killings in which excited delirium claims played no small part—the death of Emroy Cardinal, a 38-year-old Whitefish Lake First Nation man in 2018, and the 2019 death of a man who has still not been identified publicly. Both of these killings involved police deploying violence against people experiencing mental health crises, who also had underlying heart conditions. In both cases the victims were killed within a short time after initial police engagement.

The Killing of Emroy Cardinal

Emroy Cardinal was killed in the lobby of the St. Paul Hampton Inn, about 200 kilometers northeast of Edmonton. It is reported that Cardinal was observed by a desk clerk to be damaging cars and smashing windows in the parking lot around 2:00 AM. His wife allegedly told the clerk that Cardinal did not have his medication with him and was “acting schizophrenic.” She says he had earlier told her “that people were there to shoot him.” RCMP officers arrived around 2 AM and located Cardinal in a storage room inside the hotel. At some point he left the room and cops began to struggle with him. A portion of the police engagement was captured on the hotel’s security cameras. During their assault on Cardinal, officers fired their tasers four times. This caused the man to fall to the floor, where officers beat him, deploying kicks, punches, and a “lateral neck restraint” to subdue him.

The entire police assault on Cardinal lasted approximately 18 minutes. He was taken to the ground 12 minutes into the encounter and two officers restrained him in a seated position. When a third officer arrived only a few minutes later, Cardinal was “rolled prone and handcuffs are applied.” One of the officers had “parts of her upper extremity near and around the individual’s neck on an intermittent basis for at least a few seconds.”

Officers then noticed that Cardinal was in “medical distress.” He was transported to hospital where he was pronounced dead less than an hour later.

Despite the violence inflicted on Cardinal, including the use of tasers on the man, the ASIRT report concluded that the officers who beat Cardinal acted lawfully and did everything possible “to resolve the situation without serious injury or death.” But injury and death are exactly what occurred so the logic here is one that could only apply in police killings. And worse, ASIRT Executive Director Michael Ewenson used excited delirium as the easy out for the killer cops. In the words of the report: “Unfortunately, excited delirium syndrome as a result of cocaine toxicity was not something the subject officers could control.”

A previous autopsy on Emroy Cardinal’s killing had earlier attributed the death to excited delirium rather than the actions of police. The autopsy report prepared by Dr. Mitchell Weinberg, a pathologist with the Edmonton medical examiner’s office, listed “excited delirium syndrome” as Cardinal’s “immediate” cause of death, also saying that this was a consequence of cocaine toxicity. Significant contributing factors were cited as heart disease and “struggle during attempted police restraint.” In presenting his findings, Weinberg’s report doubled down on excited delirium, saying that people who experience excited delirium often exhibit agitation, confusion, hyperactivity, excessive strength, and violent behaviour. This, even though the autopsy report found three shocks from a taser in addition to an officer placing pressure on Cardinal’s neck.

A 43-year-old man died on July 1, 2019, after being arrested by Edmonton Police Service officers on June 28. According to ASIRT, officers allegedly went to 100 Avenue and 114 Street at around 10:30 PM on June 28 in response to a complaint about a man starting small fires in the area. Police encountered a man and arrested him in a violent takedown. The arrest was recorded and a portion of the video posted to social media.

According to ASIRT, police only determined the man was in medical distress after he was carried to a police van. He was then removed from the van and an ambulance called. The man was taken to hospital, where he died on the evening of July 1.

ASIRT reports that two of the officers on scene first raised the prospect that the man might have been experiencing “excited delirium.” According to ASIRT, the first officer who arrived on scene claimed the man did not stop when told he was under arrest for arson. The officer said that he was worried the man might run or assault him, so he grabbed him by the arm which he tried to lock behind the man’s back. He then forced him to the ground. ASIRT took the officers at their word, saying that the man was “unrelenting in his struggle on the ground,” so that the two officers could not get him in handcuffs. The officers allege that the man later “made a sudden and explosive movement” to escape them.

ASIRT head Ewenson, a Crown prosecutor accustomed to working with cops, appears to be using any reason to justify the death except for police violence. In his report he claims that while the victim’s plea about “suffocating” was concerning, the medical examiner’s findings “remove such concern. In his words: “As was previously noted, the cause of death was found to be struggle with/restraint by police combined with methamphetamine use. Importantly, the medical examiner found the mechanism of death to be unstable electrical activity in the heart.” The ASIRT report even added a touch of ableism as well saying that the victim suffering schizophrenia was another significant condition contributing to the death.

Excited delirium syndrome is fake concept that is overwhelmingly used in cases where police kill. It was notoriously trotted out by police and their supporters to justify the killing of George Floyd by Derek Chauvin. A 2019 Florida Today review of 85 deaths attributed to excited delirium over a decade found that 62 percent of them involved use of force by law enforcement. Police departments, and coroners’ backing them, have often pointed to excited delirium as the cause of death when people die after having been tased.

In 2021, the American Medical Association rejected the use of excited delirium as a medical diagnosis, noting that the concept “has been misapplied and diagnosed disproportionately in law enforcement-related deaths of Black and Brown individuals.” A 2020 analysis of excited delirium cases in Slate magazine quoted Homer Venters, the former chief medical officer of the New York City jail system, noting: “Excited delirium, which is not a medical diagnosis, has a long history of being used to absolve law enforcement of responsibility in the death of people, especially people of color.” Emroy Cardinal was an Indigenous man.

Cardinal’s parents, Edward and Emilene Blood, have questioned the heavy amount of force RCMP officers used to against their son. Edward Blood pointed out the disproportionate nature of police violence against people who are at most damaging property: “He shouldn’t die for windows. He shouldn’t have died for that. Windows are replaceable. Damage to a vehicle is replaceable. Bottom line, my son’s life is not replaceable.” Once again, we see that policing is about the protection of private property, and property takes precedence over human life when it comes to policing.

At the time of the autopsy, Edward Blood stated: “I want accountability. I want things to change in regards to his death, in regards to how the Tasers were applied.” This will not occur if killer cops are repeatedly protected by the excited delirium excuse when they kill people. 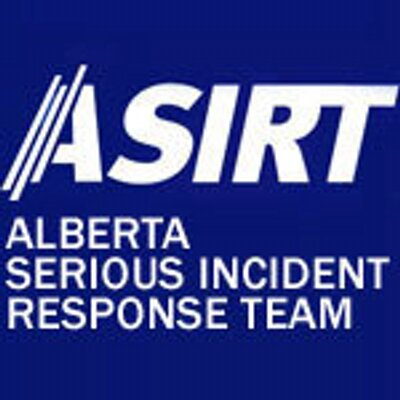