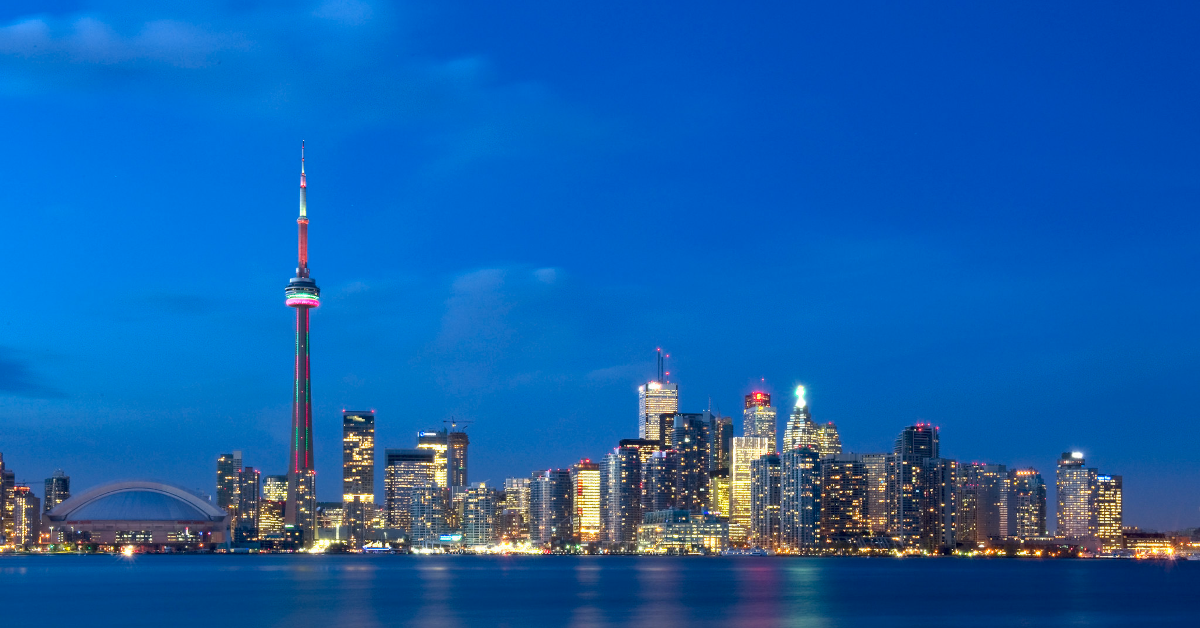 Craig Heron, Holly Kirkconnell, and David Kidd are active with the Toronto Workers’ History Project (TWHP), an initiative devoted to preserving and promoting the history of working people in Toronto. Scott Neigh interviews them about the enthusiasm they have found in the community for working-class history, the many facets of the project’s work, and the importance of history for social movements today.

A number of episodes of this show over the years have touched on the idea that the history that most of us have the opportunity to learn has little to say about the lives of ordinary people and about the struggles through which we have collectively shaped the world – as Kidd said, “Histories of cities are generally those of the rich, and so forth.” But what can we do about that? How, for instance, can working-class people – meaning working-class people of all genders, racial backgrounds, sexualities, and abilities – learn about their history and about the struggles of working-class people of earlier generations? The TWHP is attempting to provide at least one kind of answer to that question.

Craig Heron is a retired history and labour studies professor from York University in Toronto who has also been very involved in doing public history related to workers. David Kidd, also retired, was an elected leader in the Canadian Union of Public Employees (CUPE), as well as an activist in low-income communities. And Holly Kirkconnell was active for many years in the Ontario Public Service Employees Union (OPSEU) and as a delegate to the Toronto and York District Labour Council.

Back in 2016, in the lead-up to the 145th anniversary of the labour council in Toronto, someone gave Heron a call asking for photographs that they could use as part of a commemoration. He obliged, of course, but it got him thinking. It just didn’t seem right that the only way to access such very basic elements of the heritage of working-class people in Toronto required being part of the right informal relationship networks and knowing who to ask. So not long after, he and Kidd sat down and had a conversation, and decided to see if there was interest in a collective project focused on working-class history. They called two public meetings to discuss the possibility, got an enthusiastic response, and spent the summer workshopping specific ideas before launching that fall.

The goal of the TWHP has been to both coordinate existing efforts and spark new work related to the heritage of working-class people in Toronto – again, understood expansively. According to Heron, “The kinds of history that we’re interested in is not simply people who happen to have a union card in their pockets. Because those are, first of all, most likely white men, for a large part of the period. And also a minority of the working-class population, for long stretches of time. So we are interested in the entire experience, organized and unorganized, all genders, races, ethnicities. It’s a full and and comprehensive look at working-class experience.” Over the years, the work has divided roughly into two parts – educational work aiming to popularize and circulate history, and primary preservation work.

The core of the group’s educational work has been its monthly meetings. Each one focuses on a specific topic. They have often involved bringing together someone with relevant historical training or expertise and someone involved in related activist work in the present. Topics have included things like the history of Black teachers in Ontario, the history of the Kensington Market, the struggle for child care in Ontario, struggles by hotel workers and taxi drivers in the city, the Toronto Purchase and local Indigenous history, workers and sport, the Metro Days of Action in the 1990s, and much more. After a brief hiatus at the start of the COVID-19 pandemic in 2020, the meetings were moved online.

Another important facet of the group’s educational work has been creating and performing original theatre pieces – as “another way of conveying information about the histories,” according to Kirkconnell. They tried to do two or three per year before the pandemic, usually thematically related to and performed as part of a monthly meeting. Earlier in May, they put on their first standalone production, focused on the radical housewives movement in Toronto in the 1930s and 1940s. Kirkconnell said that in her experience, the plays have been “well received.” She continued, “I think they add to the monthly meetings. I’ve heard some members say, ‘Well, I always come out when there’s going to be a theatre piece involved.'”

The TWHP also have a regular book club. They have done walking tours, and before the pandemic were in the process of planning biking and driving tours. They created a travelling exhibit. Some members were very involved last year in the many commemorations of the Toronto labour council’s 150th anniversary. As well, each December, they host what they describe as an “antiques roadshow” event, in which people from the community come together and bring items related to working-class Toronto that they have kept in basements and attics, and use those items as a sort of focus for telling community stories.

As well, the group has done some primary preservation work. Though they have no space and do not have the resources to do the archiving themselves, they have given advice and support to unions and other organizations looking to find ways to preserve their older records. And perhaps most importantly, they have engaged in two oral history projects, interviewing people and recording their stories. The first was a small project in the group’s earlier years focused specifically on immigrant working-class activists. And the second is ongoing, making use of the turn to video calls during the pandemic to capture the stories of a wide range of older working-class leaders and activists in Toronto.

According to Kidd, it is important to have a project like the TWHP because the labour movement and other social movements can really benefit from a better understanding of the past, but often do not have the resources or energy to do that work on their own. He added, “A lot of unions and organizations are literally fighting for their collective lives right now. The post-pandemic world will produce austerity and other reductions in employees. And of course, the community groups are facing all those ongoing issues of homelessness and challenges otherwise in their lives. To look back, it’s something that is assistive to them. And so that’s something we try to do is assist them in the process.”

Heron said that many people are interested in making those kinds of connections. In, for example, the group’s monthly meetings, “people are very keen” to make the “relevance of the past” an active part of the conversation. He said, “We’ve tried to be sensitive to that dynamic between the past and the present – and the future, I guess – in the way we structure the meetings and in the discussions. And if we don’t, then someone almost invariably in the audience raises it.” As for the details of that relevance, he said it varies a lot depending on the issue, struggle, and history in question. “In very simple terms, sometimes it’s just the heroism of the past is inspiring. Some other times, it’s the difficulties that people encountered in the past are sobering. The parallels with the past. Or the complete difference, whether the advantages we have now or the disadvantages we have now. Those kinds of points of comparison are really very, very interesting for people and I think that’s what makes us relevant beyond simply being an antiquarian history society.”