Canadian Police-Involved Deaths in May 2022

Canadian Police-Involved Deaths in May 2022 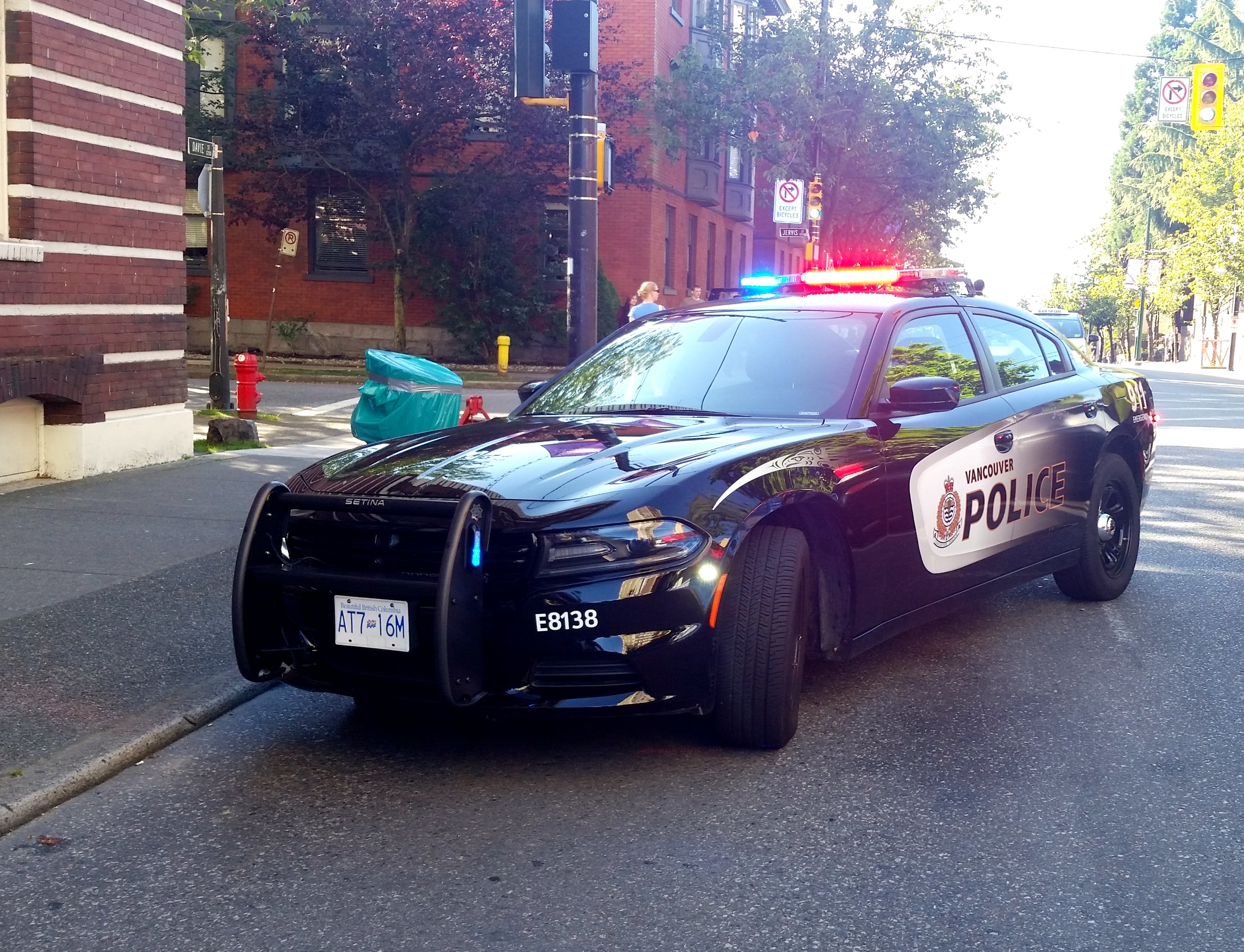 At least eight people were killed by police or died through police actions in Canada in May 2022. This follows an April in which there were at least a dozen police-involved deaths in the country. At least five people were killed by Canadian police or died through police actions in March 2022, and there were at least nine police-involved deaths in February and eight in January.

Two people were shot to death by police, one by Vancouver Police Department (VPD) officers and one by Toronto Police Service (TPS) officers. One person died in Ontario Provincial Police (OPP) custody. One person was beaten to death by private security guards. Two people died in falls during police actions and two people died from injuries, said to be self-inflicted, during police actions.

A 36-year-old man died in Quinte West while in OPP custody on May 5. It is reported that OPP officers with the Quinte West detachment arrested the man in the area of Front Street and Dundas Street West at around 9:30 AM. He was taken to the police station and detained in a cell. At around 10:30 AM, the man was found to be unresponsive. He was pronounced dead at the scene at 11:14 AM.

Vancouver police shot and killed a man in his forties in the provincially owned Patricia Hotel in the city’s Downtown Eastside on May 5. It is reported that Vancouver Police Department officers were called to the Patricia Hotel at East Hastings and Dunlevy Avenue around 4 PM for reports of a person with a weapon. Police claim some type of “an altercation ensued and shots were fired.” None of the police claims have been independently confirmed.

The Downtown Eastside is a neighborhood whose residents have been subjected to poor bashing and demonization by politicians, property owners, businesses, and developers over many years, as well as extreme police violence, surveillance, and intervention.

This was the second person shot and killed by the VPD in the space of nine days. They shot and killed an Indigenous man in an apartment at Commercial Drive and Fifth Avenue on April 27.

The Independent Investigation Unit (IIU) is investigating a death during a Winnipeg police action on May 14. They report that Winnipeg Police Service officers responded to an alleged domestic dispute that day involving a man with a knife. During an interaction with police, the man suffered what has been reported as a self-inflicted wound. A taser was deployed against the man before he was transported to Health Sciences Centre by EMS. He was later pronounced dead there. Police claims have not been confirmed publicly.

A man died in a fall during a New Westminster police action on May 15. RCMP responded around 11 AM to a call from a bystander concerned about the wellness of a pedestrian who was said to be at the railing on the Pattullo Bridge spanning the Fraser River between New Westminster and Surrey. According to the Independent Investigations Office (IIO), the man fell from the bridge while officers spoke to him.

The Bureau des enquêtes indépendantes (BEI) is investigating a man’s death during a Sûreté du Québec (SQ) intervention on May 18. According to the BEI, a man called 911 at around 6:41 AM allegedly making “suicidal remarks” and saying he was in a cemetery in Farnham.

SQ officers arrived at the scene at around 6:59 AM and reportedly located an individual near a vehicle and holding a gun. At around 7:12 AM, the man allegedly turned the gun on himself. He was taken to hospital where he was pronounced dead.

Police are not about health care and should be kept away from mental heath crises, which they often make worse. Numerous people have taken their own lives during police actions in Canada. It has not been explained why mental health care workers were not dispatched in response to the man’s 911 call.

The IIO is investigating the death of a man during a police action in Dawson Creek. They report that RCMP responded to a 911 call at around 4:35 AM regarding a man alleged to be climbing a crane at the 8th Street Bridge. At some point the man fell and was pronounced dead at the scene.

Toronto police shot and killed a man in the Port Union area of Scarborough in the afternoon of May 26. Police claimed that they were initially called to Maberley Crescent and Oxhorn Road at around 1 PM on reports of a person carrying a rifle on the street.

Police claim they located a man in his late teens or early twenties and shot him. Witnesses reported hearing three shots. The Special Investigations Unit (SIU) later reported that two officers fired their weapons. Paramedics were initially reported as being called to the corner of Lawrence Avenue East and Port Union Road at 1:24 PM. The Special Investigations Unit (SIU) later reported that police responded at 1:35 PM. No explanation for the discrepancies in time have been provided. At 4:30 PM Toronto police gave an update confirming that the man was dead.

A man was killed by security guards at an SAQ in Montreal’s Lachine borough on May 26, 2022. It is reported that the security guards believed the man had tried to leave the SAQ without paying for an item at around 7 PM. Security escorted him outside the store where some type of altercation occurred between the man and two of the guards during which the man was knocked to the ground. He reportedly got up briefly before collapsing. The victim was transported to hospital where he was later pronounced dead. It has been reported that the man was in his forties.

There is no oversight agency for security guards so this investigation is being carried out by the Montreal police major crime unit.