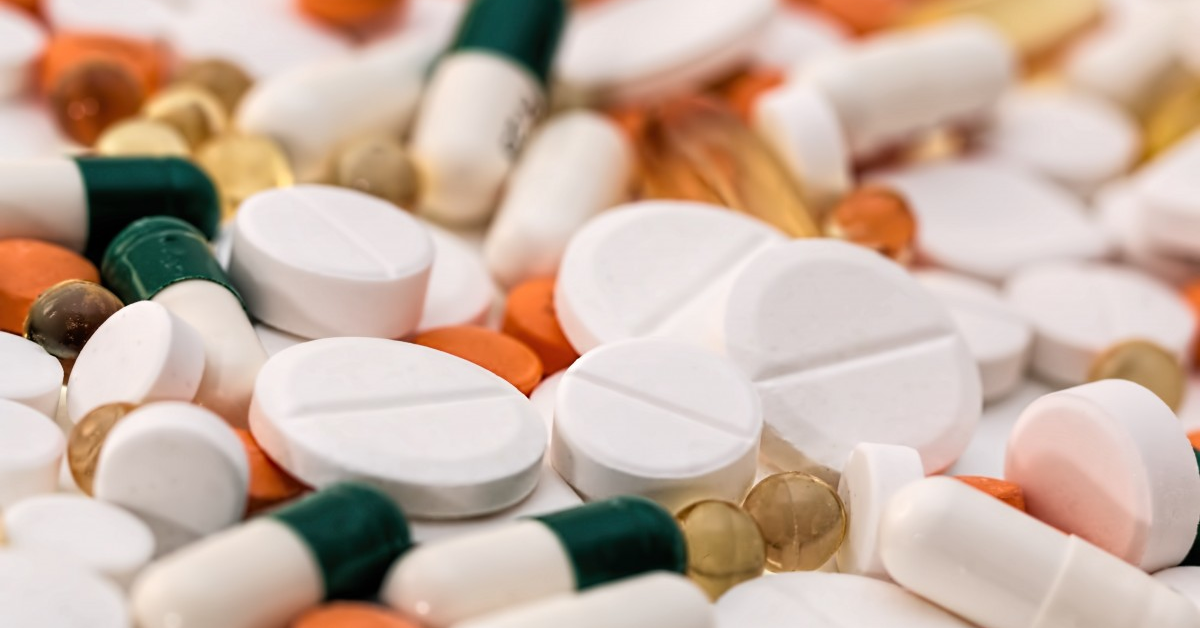 Jordan Westfall is co-founder and president of the Canadian Association for Safe Supply (CASS), an organization that aims to reduce the immense harms of the overdose crisis by increasing people’s access to substances that are legal, regulated, and safe. Scott Neigh interviews him about the crisis and about the crucial role that a safe supply could play in ending it.

Westfall describes the overdose crisis in Canada as “ongoing and unyielding.” Its impact has been catastrophic. According to official statistics, nearly 27,000 people died from apparent opioid toxicity in Canada between 2016 and mid-2021, mostly in British Columbia, Ontario, and Alberta, but increasingly in other parts of the country as well. The rate is increasing – from 7 per day in 2016 to 20 per day in 2021 – and it is severe enough that in BC it has shortened overall life expectancy. Young men and Indigenous people seem to be disproportionately impacted. Toxicity in the available supply of street drugs is recognized as a major factor driving the crisis.

Westfall is a harm reduction activist based in BC and has a Master’s degree in public policy from Simon Fraser University.

The phrase “harm reduction” captures a wide range of practices and programs that seek to reduce the harms caused by drug use without judging or punishing those who use them, or insisting that they abstain in order to receive support – most commonly, this looks like things like needle exchange programs or safe injection sites.

“Safe supply” is a term that Westfall himself coined in 2018, and it and its variants have spread quickly and widely since then. It is premised on the idea that creating ways for drug users to access legal, regulated substances – uncontaminated and of known potency – would be a major step in reducing the harm, suffering, and death of the overdose crisis.

Westfall said, “I’m schooled in public policy, I know the way politicians look at you when you say you want to legalize heroin. So the idea behind ‘safe supply’ was, one … to get politicians to think about something without getting their backs up against the wall right away. And then the other side, it was something easy for anybody on the street to remember and recognize…. And so the term itself spread very, very quickly.”

As with other elements of harm reduction, there is considerable evidence for the benefits of safe supply. According to Westfall, this includes clinical trials that took place in Vancouver, more than two decades of experience with related measures in Europe, and a range of other studies that have been subject to rigorous review both by independent experts and by the relevant federal agency in Canada.

Westfall and a handful of other activists started CASS in 2019. Inspired in important respects by the HIV/AIDS movement, the group has combined a willingness to engage in raucous, militant protest with participation in the official processes that are shaping policy and government action. Combining the two requires a “constant tiptoeing balance,” according to Westfall, but the fact that CASS has never received government funding allows them to speak bluntly, whether that is on the streets or in meeting rooms.

The group started out with a splash in 2019, with a series of actions targeting ministers in BC’s NDP government, demanding that they take action to institute a safe supply. The group has also been active in mobilizing people sympathetic to harm reduction in the context of elections. During the most recent provincial election in BC, for instance, their actions were part of catalyzing the emergence of an all-party consensus in favour of safe supply, albeit with varying approaches and levels of enthusiasm among the parties.

On the policy side, the group has done things like produce guidances for health care providers and participate in countless policy-related meetings with governments. They are collaborating at the moment with Health Canada around a knowledge exchange series focused on making senior government officials more familiar with the evidence supporting safe supply. And separate from his role in CASS, Westfall co-chair’s the Health Canada expert advisory group on the issue.

As well, the group is regularly contacted by people seeking access to safe supply programs. Westfall said that common “subject lines in my emails are, like, ‘Just overdosed again, please help,’ stuff like that.” They do what they can to connect people with resources in their communities, but the sad fact is that such resources are often few and limited.

At the moment, there seems to be at least a modest willingness on the federal level to do the kinds of work mentioned above and to fund safe supply research and pilot projects. This is important, and is creating one possible starting point for future, full-scale implementation. But the safe supply projects that are out there are small and scattered. A big barrier to scaling them up is resistance at the provincial level – overt hostility from Conservative governments in Ontario and particularly Alberta, and from the NDP in BC nominal support coupled with constant delay and inaction.

Sooner or later, he is confident that safe supply will be implemented: “This is going to become, at some point, a standard of care.” But none of it will happen without a fight.