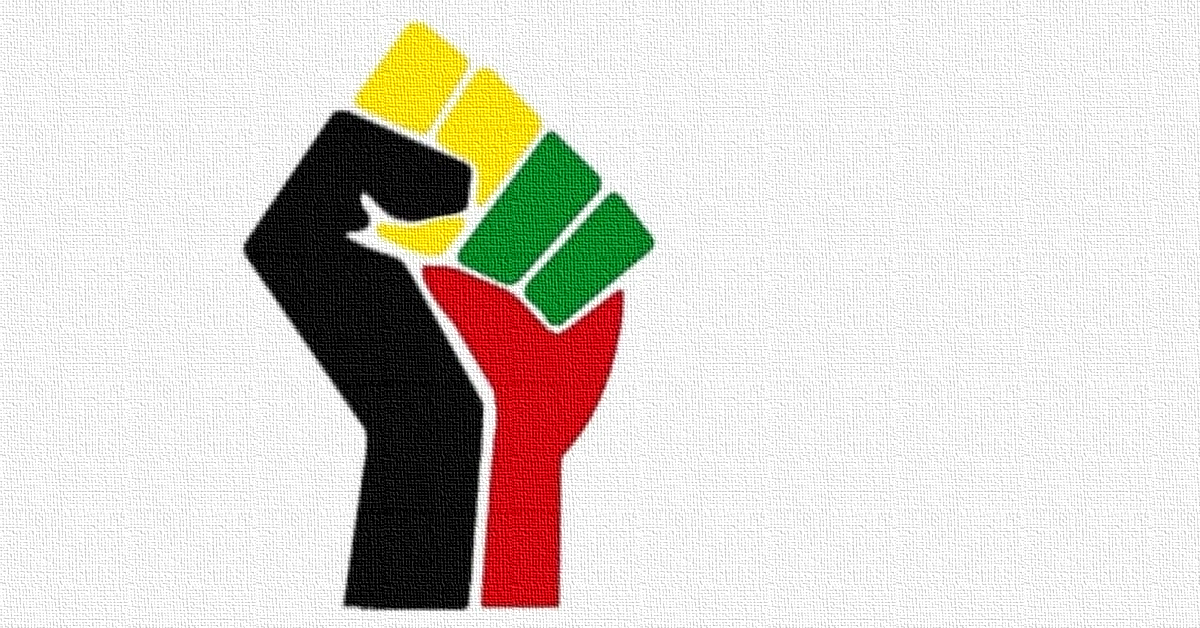 Steve September was born into the struggle against South African apartheid, and today he is the chair of the Anti-Racism Coalition (ARC) Vancouver, a grassroots group working to end all forms of racial inequality through education, legislation, and social events. Scott Neigh interviews him about the work of ARC Vancouver and about the perspective he brings to anti-racist organizing based on his involvement in opposing apartheid.

September is racialized and Jewish, and he and his parents moved to Canada from South Africa in the early 1960s. They were active as part of the African National Congress (ANC), the broad front for the national liberation struggle against the racist apartheid regime that ruled South Africa for decades, and they fled the country to avoid being arrested during an anti-ANC crackdown by the government. In Canada, they very quickly got active building a base in this country for ongoing anti-apartheid work. And as he grew up, September was very involved as well.

This week’s episode focuses on more recent work by September. In the course of the interview, he does not always draw this connection himself, but the analysis that he presents on behalf of the organization and the ways of work that he describes seem to have a bit of a distinctive character – one that, in some respects at least, is a little different than many activist groups in Canada today, and that seems to have been informed to an extent by his experience of the anti-apartheid struggle.

In talking about racism, for instance, his account is more deliberately global than what you often hear, and it really foregrounds the interconnection between racism and histories of colonization and empire, and the capitalist drive for profit. September is particularly scathing about the role of the British Empire in all of these. And ARC as an organization emphasizes an approach to coalition that is deliberately expansive, and operates in ways that are relatively formal. It has a vision statement, a mission, and a proper constitution. In contrast with the preference in many movement contexts today for consensus, it operates using Robert’s Rules of Order, voting, and majority rule. Often they will circulate discussion papers before each meeting, and proceed on the basis of motions, amendments, and so on.

In terms of ARC Vancouver’s activities, education is the area where they have been most involved. A big part of the group’s early work was spurred by teachers dealing with the lack of resources available for use during Black History Month. So ARC Vancouver, particularly the teachers who were involved, set about to create them. Members of the group, including September, regularly speak in schools as well as to youth in other settings. A major project of the organization has been what they call “Black Shirt Day,” an event they have organized in recent years on Martin Luther King Jr.’s birthday on January 15th. Modelled on Orange Shirt Day in solidarity with residential school survivors and the anti-bullying initiatives marked with pink shirts, it calls on people to wear black shirts as part of larger efforts to talk about Black history, Black lives, and working against racism.

As well, ARC Vancouver’s members regularly stand with other people and groups who are taking their own actions against racism. This includes taking part in larger actions on days with broad anti-racist significance, such as Indigenous Peoples’ Day, Emancipation Day, and so on. And it includes showing up at more specific anti-racist and anti-colonial events organized by other groups, whether that is in solidarity with the Wet’suwet’en land defenders, in support of high school students demanding that a colonial name be removed from a nearby street, in support of Indigenous women on Red Dress Day, or any number of other things.

September draws a number of lessons for today from his involvement in the movement against South African apartheid. One is, perhaps unsurprisingly, the importance of vocally opposing apartheid – including the variant of apartheid enacted by the Israeli state against the Palestinian people. Another is the importance for movement building of engaging with people across differences in identity and politics. He said, “You find out there’s way more like-minded people than you thought.” And finally, there is the absolute centrality of what he describes as “boots on the ground” – meaning, not just making statements or writing analyses, though those matter too, but actually getting out to demonstrations and actions, being bodily present, and doing things in person and with others to advance your vision for change.