Story and film as tools for decolonization

Story and film as tools for decolonization 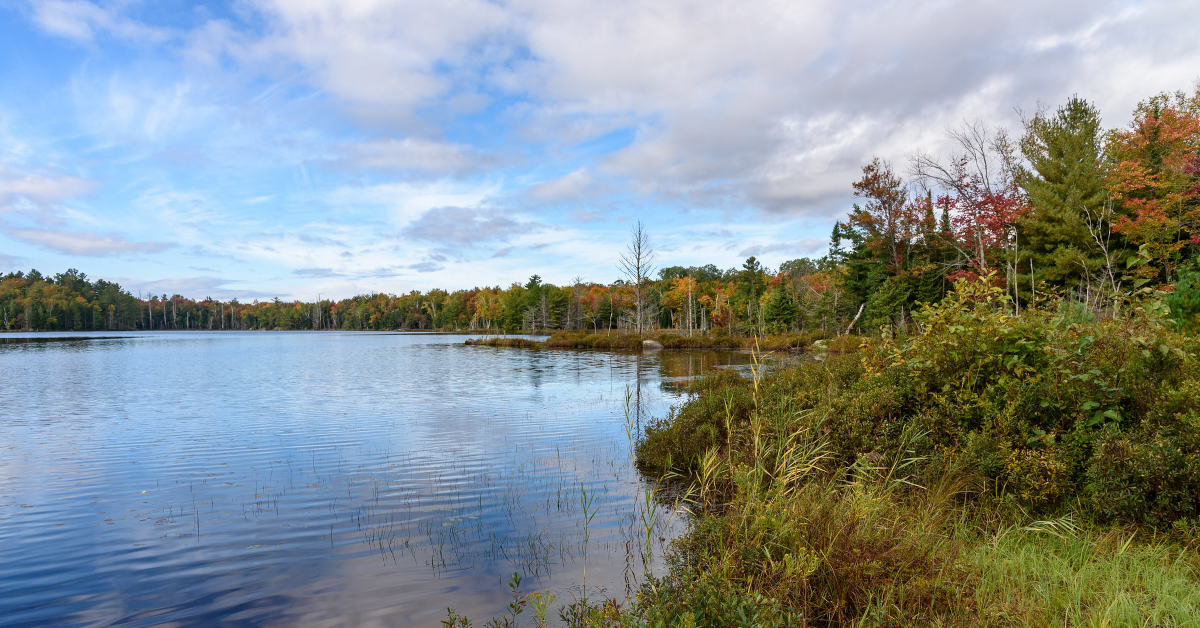 Gladys Rowe, Teddy Zegeye-Gebrehiwot, and Liz Carlson-Manathara are part of Stories of Decolonization, a film project that is working to give people in Canada a chance to reflect on how colonization shapes our lives, on what decolonization might mean, and on how we might act to get there. Scott Neigh interviews them about the role that story and film can play in larger processes decolonization and about their many years of work on the project.

Gladys Rowe is a Muskego Inniniw or Swampy Cree person (who also has ancestors from a number of European countries) originally from Fox Lake Cree Nation in Treaty 5 territory in northern Manitoba. She currently lives on the lands of the Duwamish and Suquamish nations just outside of Seattle, Washington. Teddy Zegeye-Gebrehiwot is a Black Ethiopian Greek Canadian settler living in Winnipeg, Manitoba, on Treaty 1 territory and the homeland of the Métis people. Liz Carlson-Manathara is a white settler who currently lives on Anishinaabe Aki, in Sudbury, Ontario, on lands covered by the Robinson Huron Treaty of 1850.

More than a decade ago, all three of them lived in Winnipeg. Carlson-Manathara was a doctoral student in social work whose research focused on what white settlers like herself could be doing to change their understandings and their ways of being and doing in the world to move towards decolonization. As part of that work, she was doing lots of interviews with a wide range of people who had all sorts of relevant lived experience and expertise. One of the members of her supervisory committee challenged her to go beyond just writing up her findings in standard scholarly ways, and to use those interviews as the basis of a film project that could be useful in classrooms and communities to catalyze conversation, learning, and change.

Carlson-Manathara had no experience whatsoever with film, and she started looking for collaborators. At the time, Zegeye-Gebrehiwot was a fledgling anti-racist and anti-capitalist activist, and he was finishing a BA with a major in film studies. One of Carlson-Manathara’s emails reached his inbox, and he got in touch and got involved. Rowe was in the early stages of an interdisciplinary PhD in social work, Indigenous studies, and English, film, and theatre. She had already been talking about related issues with Carlson-Manathara, and eagerly said yes when asked if she wanted to be part of the project.

In working on this project, the three have been very deliberate about creating ways of work that reflect, as best they can, the larger vision of transformed relations at its heart. While Zegeye-Gebrehiwot does the bulk of the technical side of the editing, most of the rest of the work on the project is shared, and they make decisions by consensus. And they have taken great care in using a much more active and participatory approach to consent with interview participants than the industry-standard sign-a-form-and-your-done model.

Rowe said that with the project they wanted to create “an opportunity for people to engage with content around the colonization process in Canada, and really think about what that means for the current circumstances that we’re in and how we might consider working towards this concept or vision that we call decolonization.” They wanted to make films that were nuanced and thoughtful, and that could speak to a very broad public, especially to people who have never really thought about colonization and decolonization.

They realized early on that presenting the ideas from Carlson-Manathara’s dissertation interviews on their own might be inaccessible. So they decided to expand the project from one film to three. At each step, they have been doing many additional interviews, and each film has an associated curriculum guide to help facilitate, in Rowe’s words, “deep reflection and contemplation” with respect to the questions they raise. Two of the three films have been completed and released – Stories of Decolonization: Land Dispossession and Settlement came out in 2016 and Stories of Decolonization: Decolonial Relations was launched in June of this year.

Storytelling is central to the project’s approach, hence its name. The basic building blocks of the project are its many, many interviews – that is, Carlson-Manathara said, people telling their own stories “about their own lives and their own learnings about colonialism and decolonization, and the role of their families within that.” The idea is that storytelling differs in important ways from approaches that, for instance, focus just on dry facts or intellectual arguments. At its best, storytelling invites people in and can be a powerful way to relate ideas, knowledge, and experiences, while defusing defensiveness, and also connecting and communicating in more emotional, embodied, and holistic modes.

Rowe said, “There’s so many opportunities within our society today to depersonalize, to create boundaries around our lives where we don’t have to interact with one another, or [don’t have to do it] in ways that make us uncomfortable or cause discomforts to what it is we know, or what it is we’ve experienced to be true. And I think offering a way to relate to one another that re-personalizes, that offers new insights that we might not have heard or experienced before – sharing stories of our experiences, sharing stories of our hopes, sharing stories of what we see for the future – I think it feels different to be in the space of story. It’s such a powerful medium for expressing ideas and concepts and experiences in a way that potentially we can relate to, relate to one another. And so that’s why I just am so adamant that story is a powerful tool to think about talking about colonization and decolonization, because it asks us to step into a circle with other human beings and to listen to one another.”

Zegeye-Gebrehiwot added, “People have their own worldviews, people have their own experiences, and we’re making sense of the world as we go. But story has a way of sort of interfering and intercepting, and opening up new possibilities. And I think that is a powerful thing to tap into.”

However, he cautioned, “I’m not trying to say that having an emotional experience or listening to a story is a substitute for other kinds of actions. Because we need a whole bunch of different kinds of actions to make change. But there already are stories, there already are ideas, and those are affecting how we make choices in this world. And if we don’t engage with that level of discourse, or stories, or socialization, we’re really not tapping into the thing that people are doing. Which is, making sense of the world as they go. And the stories that are mainstream that reinforce oppression and colonialism are not good enough, obviously. So we need something better.”

“This is only one part of change,” Carlson-Manathara agreed. “And I do think that as people move towards taking more and more decolonial actions and engaging in more and more decolonial transformations, that having more knowledge really does help deepen the process and helps people, as they’re engaging in action, to have a greater understanding of the ramifications and the relationships and the accountabilities around that action. But of course, just learning isn’t enough. We do need to act. And we really hope that this film project plays a role in generating more and more action, and building those communities of resistance.”

The three are quite pleased with how the films have been taken up so far. The first has been watched fairly widely online and they expect the same will be true of the second, which will be available for free on their website very soon. As well, their use in classrooms and community events has sparked just the kind of conversations that they had hoped. And their commitment to tying it all back to action will be reflected in the focus of the third film, which they will start working on soon.

Rowe said, “This third film really will move into that space of the stories that have come from Liz’s dissertation and people really sharing about, what could decolonization look like? What does that mean at an individual level? What does that mean at a systemic level, at a governmental level, at a level of nationhood of living in Indigenous sovereignty? What does it mean to actually shift the way that we relate to one another and work towards a vision that is different than the one that we’re experiencing right now?”