Musicians' survival has become increasingly dependent on merch sales on tour. But venues have started taking a cut. Now musicians are pushing back through the #MyMerch campaign
by
Richard Trapunski 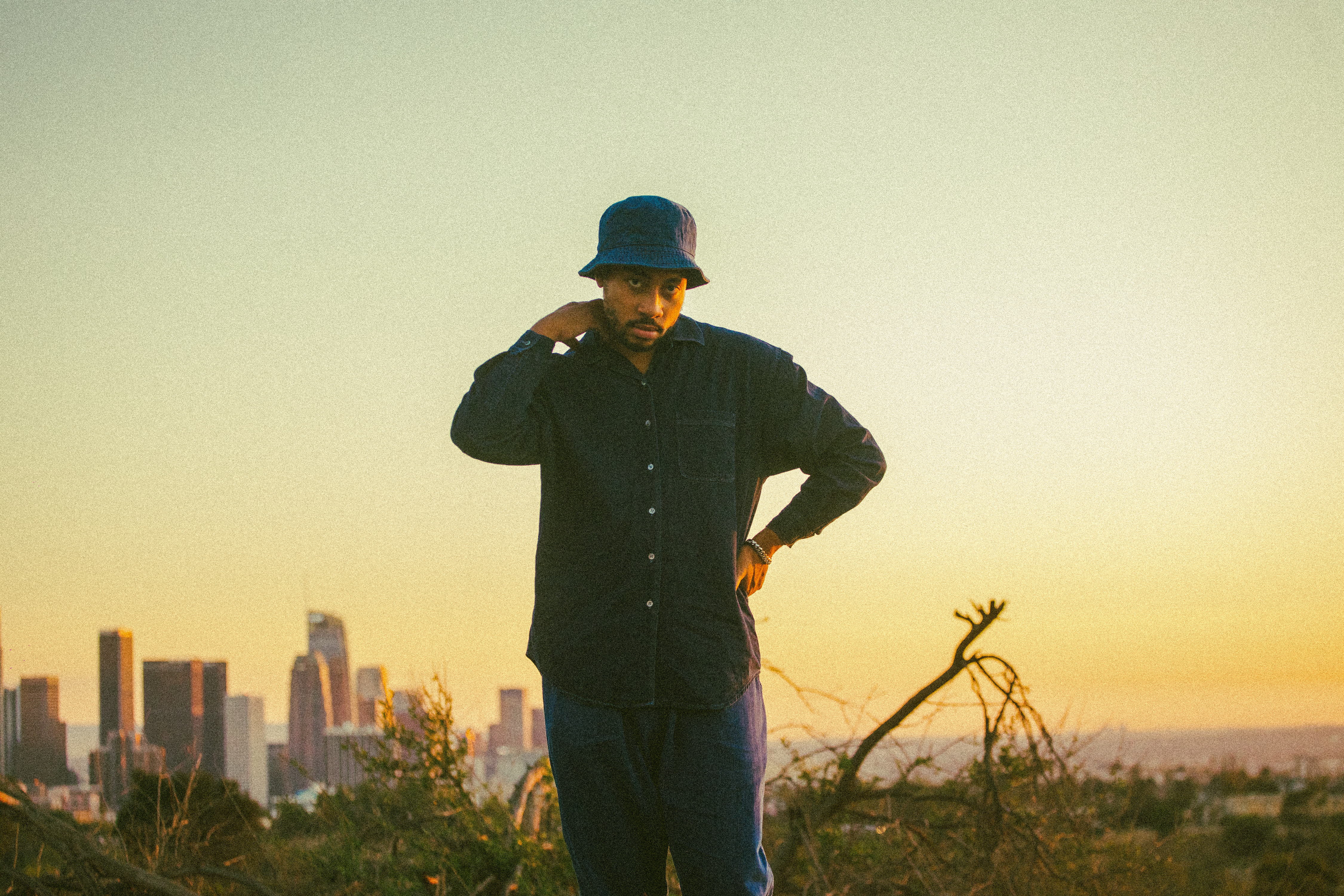 For all but the top few percent of artists, streaming music royalties are not nearly enough to live on. Touring, and the merch sold at each tour stop, is becoming more and more important for survival.

Margins can be extremely slim for working musicians. Even if you’ve crammed five band members into a single hotel room or eaten nothing but gas station food for days – if you forget your box of records or sweatshirts, you might find yourself in the red. Every bit of money matters. Artists often joke that they’re not musicians so much as traveling t-shirt salespeople.

According to Licensing International, global sales of licensed music merchandise reached $3.46 billion in 2021 (down slightly from a pre-pandemic level of $3.66 billion in 2019, but up from a previous 2016 high of $3.1 billion). While a lot of that comes from huge pop superstars, it’s just as crucial for working artists trying to scrape by.

Once a secondary revenue-generator, for many artists merch has become one of the prime sources. In 2019, just before touring stopped worldwide, British metal band While She Sleeps printed a t-shirt literally spelling it out: “One t-shirt is the equivalent to 5000 streams on Spotify. 76 per cent of all music in 2019 is streamed and not bought physically or digitally. Band merchandise is the most direct way of supporting an artist.”

But that ever-important revenue source is shrinking thanks to commissions and cuts taken on merchandise by what might seem like an unlikely source: music venues.

“People think, ‘Oh, I'm buying merch from the artists, this is helping them,’” says rapper Cadence Weapon, whose real name is Rollie Pemberton. “But they don't realize as much as 35 per cent could be going to the venue.”

The Hamilton-based artist has teamed up with the Union of Musicians and Allied Workers (UMAW) to do something about it. Taking a nod from a similar campaign by the UK’s Featured Artists Coalition, Pemberton and UMAW have launched a campaign called #MyMerch, designed “to end the practice of venues and festivals taking merch cuts in North America,” where the cuts have been steadily rising to 20-35 per cent.

“This is an exploitative practice that interferes with one of the few ways fans can directly support artists in this challenging economic climate, and it must stop,” reads one of the campaign’s social media infographics.

Sharing those infographics and the #MyMerch hashtag is one of the calls-to-action for music fans. Artists are invited to share their stories and artist-friendly venues, festivals and promoters are prompted to add their names to a list of “100% Venues” — a Google Sheets database of North American venues who have pledged not to take a cut of artists’ merch. The list is meant to serve as a guide for artists and booking agents to know which venues they can play where their merch sales won’t be taxed.

Since launching, the campaign has spread far and wide. More than 80 venues have signed on across the continent, while artists including Tegan & Sara, PUP, July Talk, Austra, Dan Mangan and the OBGMs have voiced their support. “With love to venues — I know you guys have had a rough time — but these cuts hurt, they often eliminate our entire profit margin,” wrote Tamara Lindeman, the Toronto singer/songwriter behind the Weather Station. 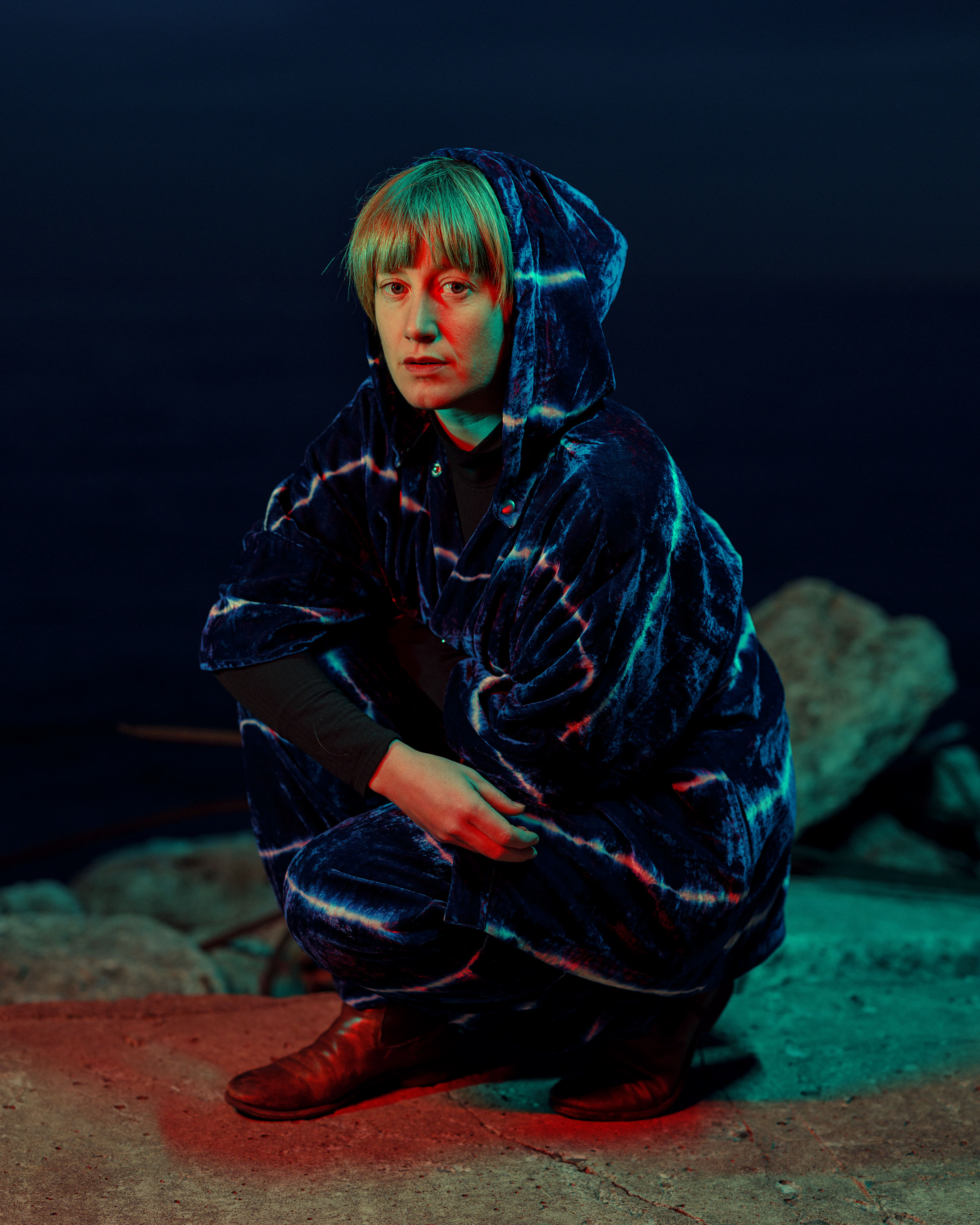 Tamara Lindeman of The Weather Station. Photo by Brendan Ko.

After seeing Lindeman’s post, the Tranzac became the first Toronto venue to sign on as a 100 per cent Venue. Since then, the Horseshoe Tavern, Lee’s Palace, the Music Gallery and music festival NXNE have also added their names to the list.

“We recognize how much unpaid labour goes into maintaining a career in music, which makes earnings from merch that much more significant,” says Matthew Fava, the executive director of the Tranzac, which operates as a community non-profit. “The work artists put into honing their craft and performing should be valued.”

Fava admits that music venues are struggling too, including the Tranzac, but doesn’t think it’s fair— or ultimately viable — to look for short-term gains at the expense of artists, without whom venues would have nothing to program. 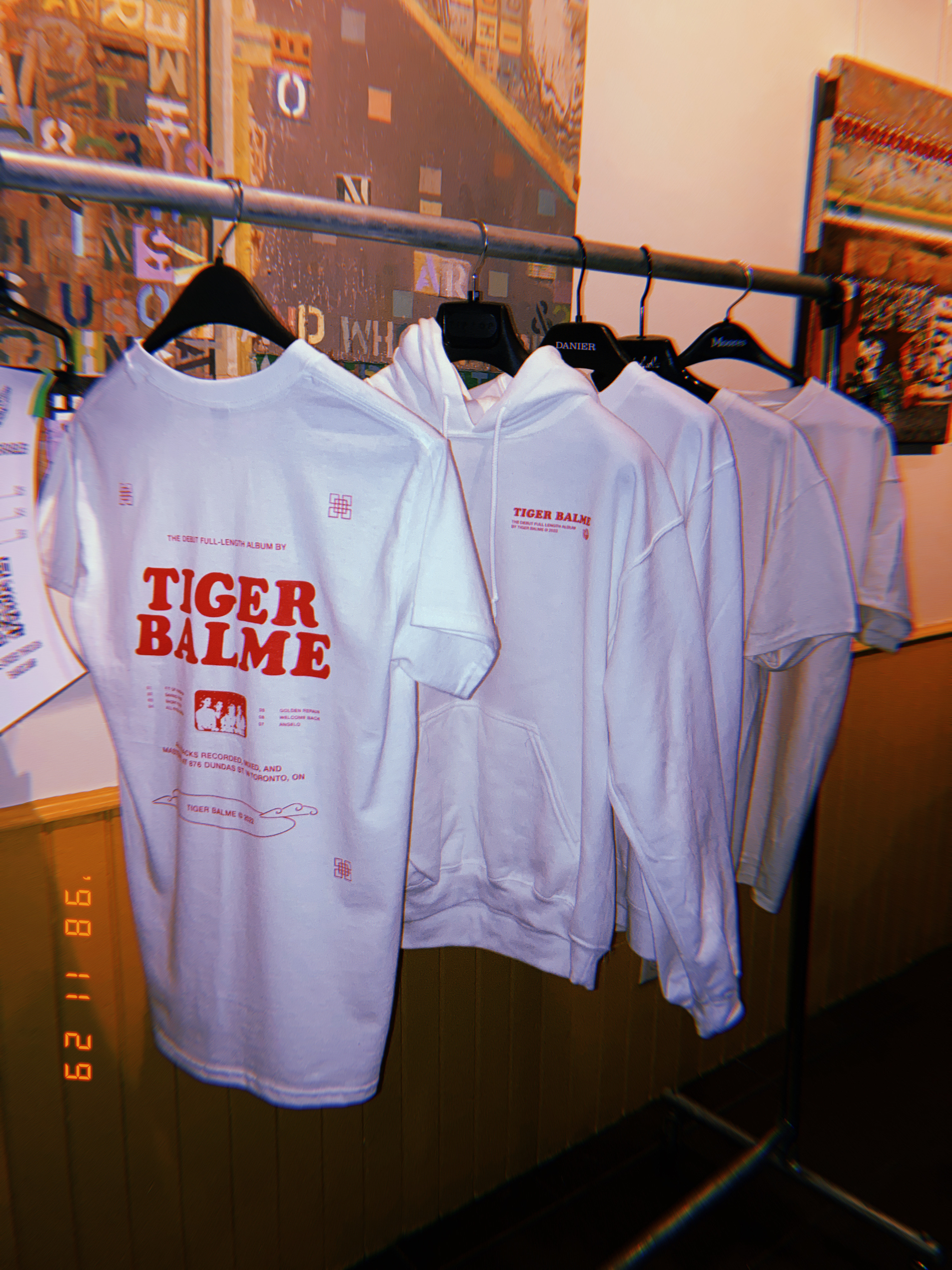 “The sustainability and success of the artists make up the first lens through which [we] consider other operational goals,” he says. “Our survival is interwoven with theirs.”

At the Horseshoe and Lee’s Palace, merch sales are all DIY, with the venues offering no infrastructure except a space within the venue. Jeff Cohen, owner of two long-running bars, says his venues’ no-merch-cuts policy hearkens back to the early days of punk and new wave.

“Developing touring artists depended upon merch sales, in cash, to be able to afford gas to put into the van to get to the next gig,” he says.

Nowadays, many working artists are operating with the same razor-thin margins, but not because of any Henry Rollins-inspired punk philosophy. It’s just the only way they can get by.

A leaked 2021 memo publicly outed Live Nation’s official policy to take 30 per cent of artists’ merch sales for festivals. Musicians as high-profile as Taylor Swift's producer Jack Antonoff have since called it out, which has put that mega-promoter under even more public and political heat. Its ticketing arm, Ticketmaster, is being increasingly scrutinized by both fans and politicians for monopoly- like tendencies and unfair sales tactics.

Pemberton says Live Nation — which owns a handful of large and mid-sized venues in Toronto including Budweiser Stage, Danforth Music Hall and Velvet Underground — is one of the most notorious merch- taxers in the industry. But some smaller venues — many of the same ones who called for sympathy during the height of the pandemic when all concerts were cancelled — also engage in the arguably exploitative labour practice. And artists sometimes aren’t aware until their van pulls up. They often feel they have to comply or risk being booked there again.

Pemberton — who is the first Atkinson Artist, a collaboration with the Atkinson Foundation focusing on decent work for arts workers — argues that the actions of the biggest promoters set the industry standards. Smaller promoters then feel they have to follow in order to compete. Individually, artists don’t have much power to fight it, but together they might be able to change the standard — or at least destabilize it. They can bring it out into the open and let fans decide whether they want to support it.

That’s the power of collective action, he says, which is something many arts workers are waking up to. It’s how UMAW formed: by campaigning for higher royalties from streaming services and eventually holding headline-grabbing demonstrations at Spotify’s offices in New York, Los Angeles, London and Madrid. 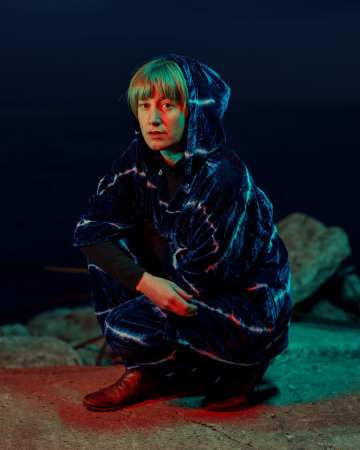 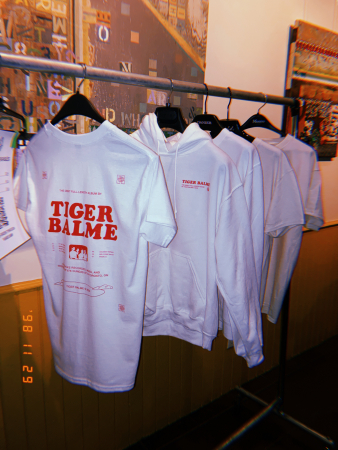