Decolonizing and Indigenizing the map

Decolonizing and Indigenizing the map 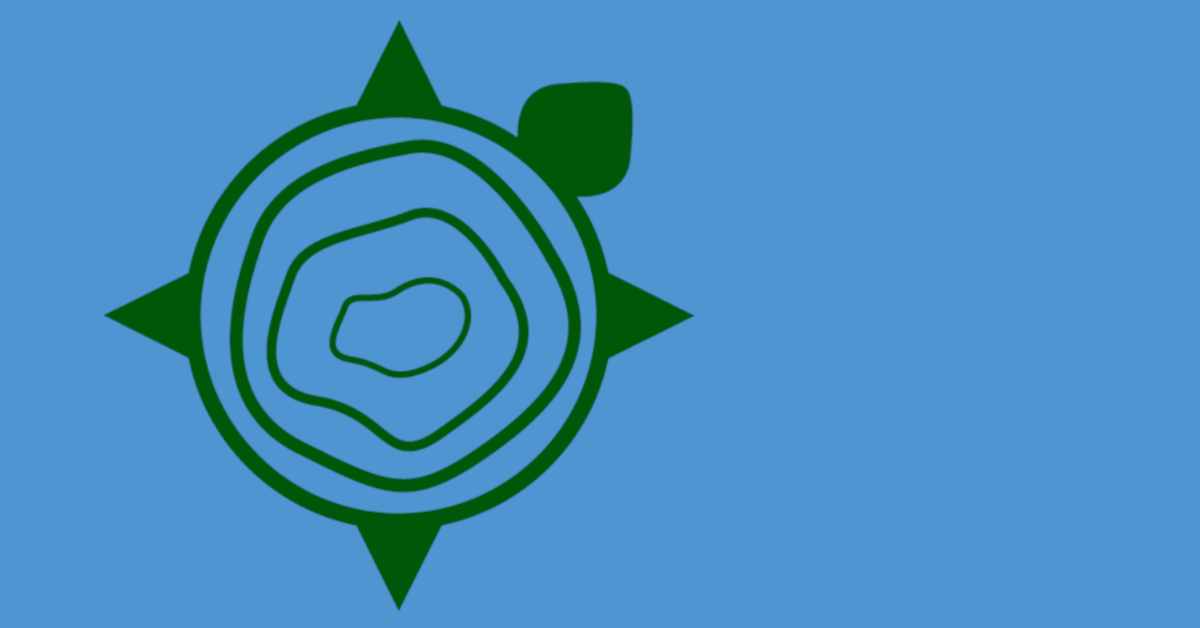 Steve DeRoy is a cartographer and a co-founder of the Indigenous Mapping Collective. Scott Neigh interviews him about the importance of mapping and about the collective’s work to build Indigenous peoples’ capacity to, as their website puts it, “map their lands, share their stories, and decolonize place and space.”

Colonization is, to a great extent, about land. On one level, it is about taking control of land. But is also about defining land (in particular, defining it as property), about imposing colonial names on the land, and about determining which stories of the land are elevated and which are suppressed. One tool which European empires and settler states have historically employed as they have done all of these things is mapping, or cartography – the dominant modern practices of which emerged in conjunction with colonization. DeRoy said, “Maps are not necessarily a passive tool – they’ve been used to assert power over territory. … Although maps can be used as a communication tool, the underlying notion is an exertion of power and knowledge.”

But Indigenous peoples have always had their own practices of mapping their territories – and, of course, their own names for, stories of, and practices of being in relation with the land. Indigenous peoples today are not only asserting that these things have survived the last five centuries of colonial violence, but are making very clear that, today, these must be central to what happens on the land. And mapping is one tool that they are using to do this.

Steve DeRoy is Anishinaabe, from the Buffalo Clan, from Ebb and Flow and Lake Manitoba First Nations in Treaty Two territory in Manitoba. A survivor of the Sixties Scoop, he grew up in southern Ontario.

As for cartography, he said, “I kind of fell into it.” As a student, he loved both art and science, and when a neighbour who worked with it showed him the kind of mapping software that gets described as a Geographic Information System (GIS), he loved it for its capacity to combine scientific analysis with amazing aesthetics. And during his time studying cartography in college, he met someone from a northern First Nation who talked about the ways in which his community was using maps to do things like document community knowledge and community land use activities, as part of processes related to forestry development in their territories.

DeRoy said, “I just thought, wow, what a creative way to use maps and tell a story. And so for the first decade of my career, I really surrounded myself with people that were much smarter than me, that were doing this kind of work and that were involved in using maps to communicate, defend, and articulate the rights of Indigenous peoples through maps.”

In the early 2000s, DeRoy had been part of organizing a gathering which had brought Indigenous people together to talk about how their communities were using and could use mapping, and even years later it still seemed like a very relevant conversation. A little more than a decade after that, he was at an event hosted by Google to help people learn how to use some of the company’s mapping-related tools. And inspiration hit – why not bring Indigenous participants together in an event that combines conversation about ways that different Indigenous communities make use of mapping with hands-on opportunities for participants to learn how to use the tools to do those things. The first Indigenous Mapping Workshop happened in Victoria in 2014. This now-annual event eventually spawned the Indigenous Mapping Collective and remains a centrepiece of the collective’s work.

DeRoy said, “We brought Indigenous peoples together from all over Turtle Island to come together, to network, and see each other, and hear each other, and make those connections, and develop those synergies amongst one another…. People are working in these spaces, often in isolation in their own home communities, and they come together and they realize they’re not the only ones out there doing this type of work and that there’s other people, other folks that are are dealing with similar challenges.”

He is constantly impressed with the range of ways that Indigenous communities find to make use of mapping technologies. Many, of course, are using them to intervene in processes related to resource extraction or state regulation on their lands. Others are using mobile mapping tools to monitor and document how climate change is impacting their territories. Some are using digital mapping tools as part of sharing knowledge and teachings across generations. Some are using them to understand and visualize the cumulative effects of all of the many disparate colonial impacts on their territory, and the resulting implications for their ability to exercise their rights. And there are lots of other examples.

“The cartographer – the ones that are holding the pen – really wield great power to define place and space. And we’ve seen that over time here in Canada with colonization. By consciously excluding Indigenous peoples from the map, it reinforced the idea that no one was here, and it could be colonized by foreign interests. So a lot of our work is really about how do we enable Indigenous peoples to be able to use maps to decolonize. And while decolonizing the map, Indigenous peoples are now in a position of Indigenizing the map and telling stories of their rights and interests, how they might be able to protect those ongoing Aboriginal and treaty rights, those constitutionally protected rights. But also how do they assert and acknowledge those rights, and ensure those rights are being enforced.”

He said that these “decolonized and Indigenized” approaches to making and using maps are challenging the historical devaluation of Indigenous knowledge, and combining Western and Indigenous ways of understanding the world. “We’re seeing the braiding of these two different knowledge sets. And giving weight to each of them is equally important, but also recognizing that there’s value to that Indigenous way of doing research.”

The collective also hosts a monthly speaker series, and maintains an online platform with a range of resources and tools for its nearly 2500 members. And, crucially, the collective and its various events are a way for Indigenous communities to let the companies that make digital mapping tools know what they want, what they need, and what they expect as the technology evolves.

Please read about the big changes coming for Talking Radical Radio in 2023!

Image: Used with permission of the Indigenous Mapping Collective.