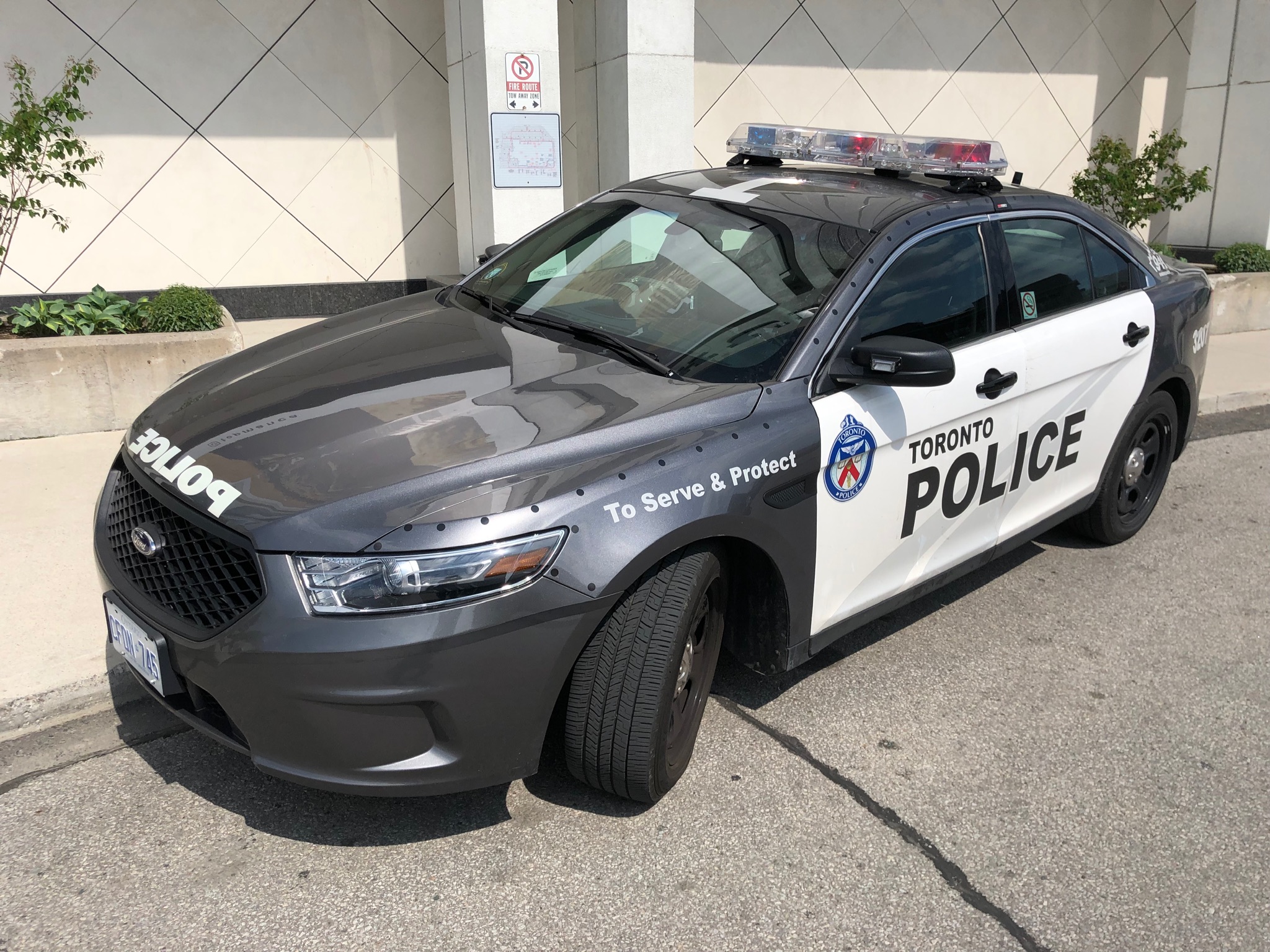 As Toronto police prepare for a massive boost of nearly $50 million to their already obscene budget – a gift from Mayor John Tory – communities across the city are planning events and workshops throughout January to help residents brace for what's coming.

Various grassroots organizers and independent media outlets will host events virtually and in person over the next two weeks, culminating with a protest on Jan. 24 at Nathan Phillips Square. The full calendar of events, being promoted in Twitter using the hashtags #SupportNotPolice and #MonthOfAction, can be found at anothertoronto.ca.

"We are coming together to oppose John Tory’s increase in the police budget which will lead to more violence against, and less community safety, for Black, and Indigenous people, unhoused and poor people, sex workers and for so many others," reads a message on the website. "Defund the police and transfer the funding to community supports and services to meet people's needs."

Organizers include: Showing Up for Racial Justice (SURJ) Toronto, The Breach, No Pride in Policing Coalition, No More Silence, Doctors for Defunding Police, and Policing Free Schools.

People can also check a calendar of upcoming city meetings where the public can make deputations before the final budget is passed on Feb. 14.

On Monday, Jan. 9, when the Toronto Police Services Board was holding its public meeting, the Black Legal Action Centre (BLAC) released its written deputation online.

"As a legal clinic that provides free legal services to Black people who are living on low or no incomes, we receive daily calls from Black people across the province who are struggling with multiple legal issues involving their housing, employment, education and their health," it said, adding that in 2022, 12 percent of their legal workload was related to "police complaints across the province, primarily within the City of Toronto."

"Government-commissioned reports over the last 30 years have repeatedly found that Black people are more likely to experience proactive and aggressive policing, and are more likely to be stopped, questioned, arrested, charged, over-charged, assaulted, and killed by police."

Last year, the cops' own race-based study confirmed the experiences that are constantly reported by marginalized people, and showed that Black, Indigenous and racialized people are overrepresented in use-of-force incidents and strip searches, and in having cops' guns pointed at them.

Then-Interim Police Chief James Ramer admitted as much and even issued an apology, promising the force would try to "do better."

Nevertheless, according to a BLAC's 2022 report, in 2021 only 4 percent of complaints filed with the Office of the Independent Police Review Director (OIPRD) were substantiated. "The others were unsubstantiated (37%), resolved through early resolution (31%), or withdrawn (31%)." And of 269 applications filed with the Human Rights Tribunal of Ontario (HRTO) against police services between 2017 and 2020, only one resulted in a public decision favouring the applicant.

Despite all this evidence, Tory has refused to acknowledge both the communities expressing the concern as well as the experts providing the data.

During a recent interview during the CBC Radio's Metro Morning show, Tory was confronted with a statement from former head of Toronto Police Services Board, Alok Mukherjee, who said that "there is no evidence that more money has meant more safety," referencing places that despite having "much bigger (police) forces" show "no evidence that they have contributed to greater safety."

When asked about the science, evidence, or studies that were referenced to calculate the increase to the cops' budget, Tory refused to name any. Instead, he said, he was relying on the "best study" he had participated in, which was the recent municipal election.

"I have the evidence of people telling me," he said, to which the host replied: "that's an anecdote."

Krisna Saravanamuttu, a criminal defence lawyer who says he grew up around gun violence in the city, directly challenged Tory's claims that it's the victims of crime that have asked for the budget increase.

"The mayor — who was endorsed for the position by the police association in 2003 — justifies the spending by insisting that we, those who live through gun violence, have asked for more police," he wrote in a Toronto Star op-ed.

"He ignores the deep skepticism expressed by community members and activists. He ignores research by scholars questioning the efficacy of throwing more police at the crisis. And, he ignores history, too, because we’ve been here before."

Police neither protect nor serve

Like BLAC and the countless other critics who have asked to defund the police, Saravanamuttu points to the "structural poverty and racism (that)  breed gun violence" in the first place as priorities to take care of, noting that despite previous increases to police budgets, gun violence has remained a constant.

"Violence is not inevitable, and budgets reflect our priorities. We can choose life-affirming policy decisions that boost food and housing security, public health care and decent work protections. But, we remain tethered to policing, despite its futility," he writes.

BLAC's deputation concludes similarly, noting that despite cops systematically failing their "purported mandate" while brutalizing and criminalizing Black people and other minorities, "year after year, all levels of government continue to pour money into police services."

"They do this instead of funding Black communities," it states.

"The solution is not to provide the police with more money for new officers, body scanners, or training. It is to de-task the police and to redirect funding into those services that will actually protect, serve, and increase the public safety of Black people, and everyone. The police have shown that they are not up to the task."