Defenders of the Land 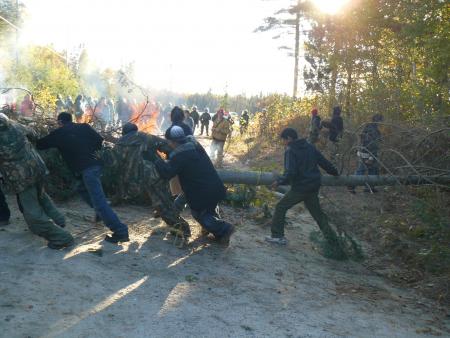 Community representatives will be joined by Arthur Manuel and Russel Diabo, a noted aboriginal policy analyst and advisor to Barriere Lake's Tribal Council.