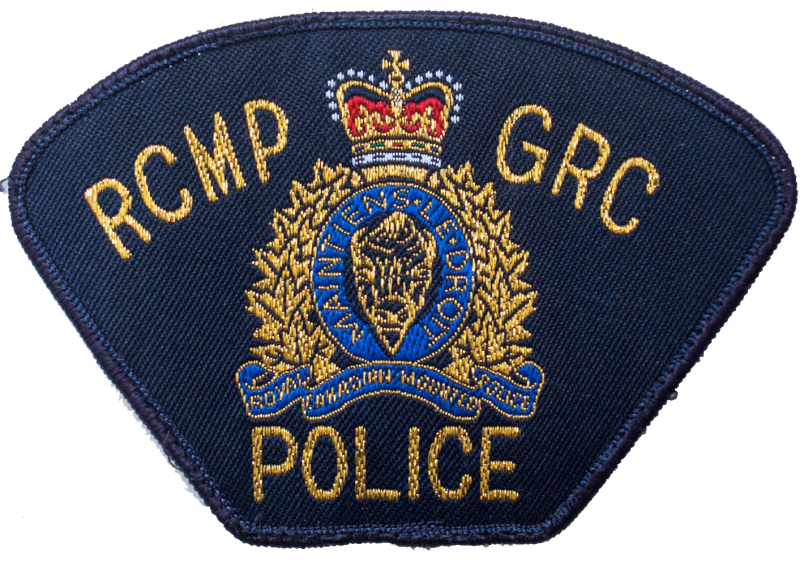 At least 6 people were killed by police or died through police actions in Canada in June 2021.

So far in 2021, at least 43 people have been killed by Canadian police or died through police actions. This includes at least 10 deaths through police interactions in May, six in April, and five in March. There were at least nine police-involved deaths in February and at least seven in January. If police killings in Canada continue at this rate, 2021 will represent a marked increase over recent years, which have generally seen at least 60 police-involved deaths per year.

Edmonton police shot and killed a man in the late evening of June 5 in north Edmonton. According to the Alberta Serious Incident Response Team (ASIRT), Edmonton police were called at 11:05 PM regarding a weapons complaint outside of a residence in the Rosslyn neighbourhood, near 134 Avenue and 107 Street. Two police officers confronted a man on arrival and an officer fired a weapon, striking and killing the man. The victim was declared dead at the scene. No other details have been provided publicly. This was the second police shooting in Edmonton that day. Earlier in the day a man was shot and injured during a multi-agency search in Parkland County.

A 35-year-old man died in Airdrie RCMP custody on June 7, 2021. They report that the man was arrested at around 1:40 PM on June 6 in relation to an “uttering threats investigation.” During the arrest, the man sustained injuries when he was pushed to the ground by officers. While awaiting the arrival of EMS, officers put the man in a police vehicle. They claim that while there he appeared to “deliberately strike his head on the Plexiglass shield” between seats. This has not been confirmed publicly and it has not been reported if there were any witnesses.

When EMS arrived, the victim was examined and transported to hospital before being released back into police custody. He was later taken by RCMP to the cell block at Airdrie detachment. He was remanded into custody at a judicial release hearing on June 7 shortly after 9:30 AM and before noon that same day, EMS was called to the cell block because the man appeared to be in medical distress. According to the RCMP, prior to EMS arrival the man became unresponsive. They claim that he was briefly resuscitated and was transported to a local area hospital where he was declared dead at 1:31 PM.

An RCMP officer was involved in a fatal shooting in Grand Falls-Windsor, Newfoundland and Labrador, on June 11, 2021 at around 3 AM. Witnesses report hearing multiple gunshots and at least four officers were on scene. The province's Serious Incident Response Team (SIRT) have only said that a number of people are under investigation, but not the exact number or for what. It has also been reported that RCMP deployed a taser.

Alberta RCMP killed 29-year-old Lionel Ernest Grey, of the Gift Lake Métis Settlement, on June 18, 2021, in the Winigami Lake Provincial Park, about 30 kilometres northwest of High Prairie, Alberta, during a police operation that started on June 17. ASIRT is investigating the killing. It has been reported that police shot Grey and that he was taken into custody, later dying from his injuries. Police used helicopters and a tracking dog to pursue Grey. The police dog died during the operation. Grotesquely, Canadian media prioritized the police dog in their reporting. The town flew flags at half mast for the dog.

Cold Lake RCMP shot and killed a man near Ardmore, Alberta, on the evening of June 20, 2021. Ardmore is 260 kilometers north of Edmonton. ASIRT report that at around 6:50 PM Cold Lake RCMP received a call about a “dispute” inside a vehicle. Officers undertook a search, deploying a police dog team to track a person. At some point, RCMP officers located a man and an officer fired their weapon. The victim was struck and died at the scene. Alberta police deployed tracking dogs and killed two people in two days—over failure to make a traffic stop and an undisclosed “dispute” inside a vehicle, respectively.

A man who was experiencing mental health distress died after being taken into custody by RCMP in Surrey, British Columbia, in the early morning of June 28, 2021. The Independent Investigations Office (IIO) of BC is investigating. They report that police responded to several reports of a man “behaving erratically” in the Newton area at around 12:30 AM. RCMP claim that calls said a man was “banging on vehicle doors, hiding in bushes, and stating that he was hiding from police.” RCMP found a man in the yard of a residence in the 6900-block of 134A Street and he was taken into police custody under the Mental Health Act. At some point the man went into medical crisis and was transported to hospital where he was pronounced dead. No other details have been made available publicly, including what specific interactions RCMP had with the victim.