Québec’s deadly pandemic crisis in private senior care homes speaks to the need for a fully public shift to happen.
by
Stefan Christoff 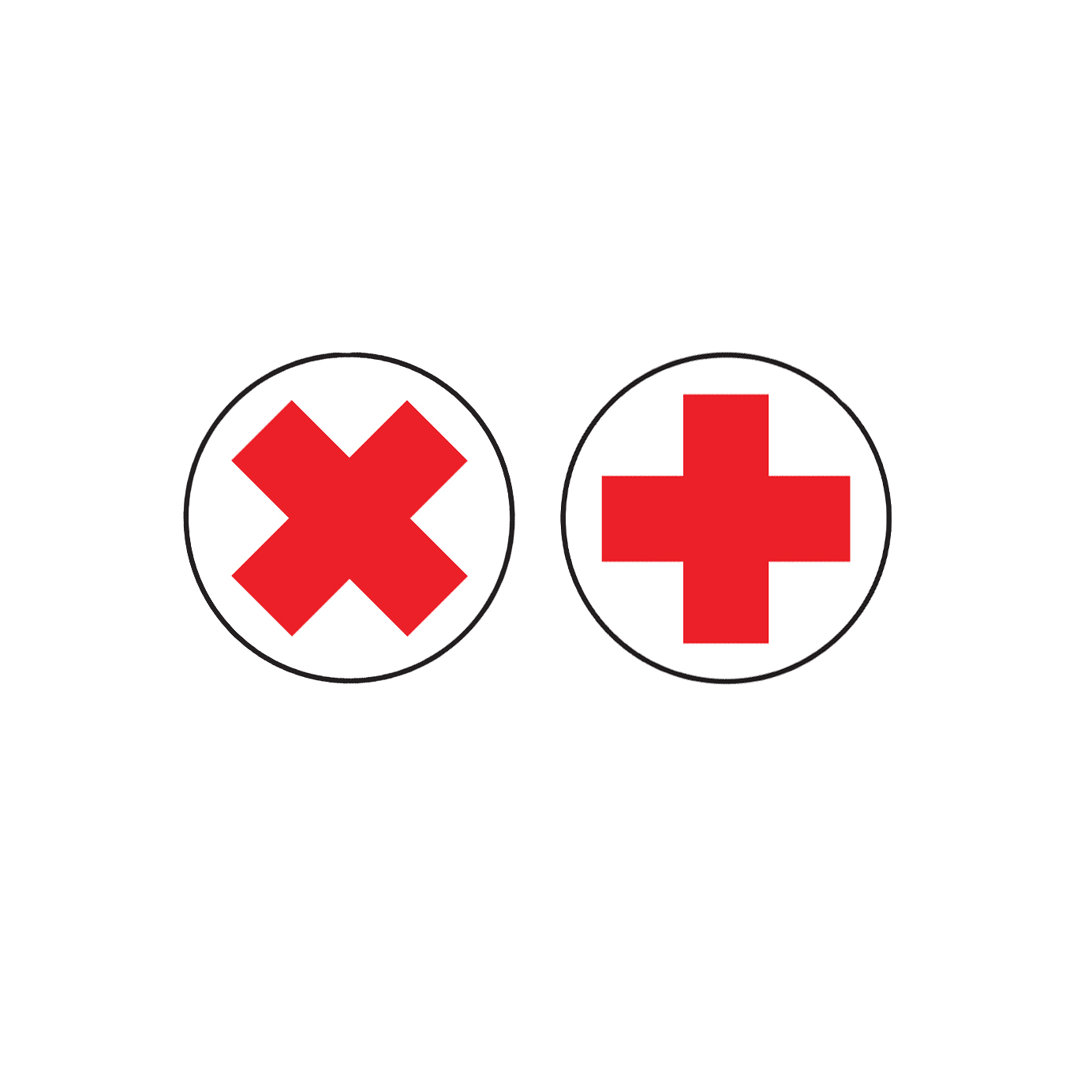 Public institutions have been central to the social mobilization to address the impacts of the COVID—19 pandemic across Canada.

In Québec, the role of public institutions is critical and also stands as a point of contrast to the deadly health emergency that has taken place within private care homes.

In private Centres d'hébergement de soins de longue durée (CHSLDs) so many people have died across Québec. On June 10th official statistics indicate 5,081 reported deaths, with upwards of 80 per cent taking place in senior care homes, or seniors' residences for the more autonomous, known by the French initials RPAs. This death statistic includes some public CHSLDs, but it has been particularly in privately run centres where a major crisis has taken place, including four homes run by Vigi Santé.

At the peak of this crisis of death in mid-May Québec’s Premier François Legault mused at press conferences about possible government moves to move private care facilities for seniors into the public sector, saying on May 15th, "a lot of Quebecers are not proud of what happened in CHSLDs, myself first."

Today, as the magnitude of loss continues to unfold in Québec, a discussion on the future framework for privately run CHSLDs must take place. Despite the clear statistical evidence showing the deadly reality that has unfolded within these private, for-profit, care residences, Legault and the Coalition Avenir Québec (CAQ) government is now totally hush on any public discussion concerning long term plans to take profit margins out of these critically important care facilities and shift the CHSLDs fully into the public healthcare system. Now is exactly the time to have a real discussion on this possibility and how it would unfold in terms of both policy and budget.

Looking at Premier Legault’s statements in mid-May indicates a strong possibility that the decision to talk about shifting all CHSLDs into the administrative sphere of the public healthcare system in Québec was only a response to a crisis and the political heat of the moment, as so many families, particularly around Montréal, were reeling from losses that particularly touched families connected to the deadly realities at privately run CHSLDs. If in fact Legault and the CAQ simply mulled this question in the moment, in front of the cameras, with no clear plan on follow-up, then it was a dangerous and cynical political decision that played to the emotional atmosphere of the political moment, but in fact was baseless in regards to any real policy that would address how to take for-profit interests out of the CHSLD system.

Regarding the many thousands that have lost their lives within private CHSLDs the talk of change, followed-up by no real action on policy by the CAQ government, is a bitterly blatant move to play politics on questions of life and death.

Also it must be highlighted that a part of the reality of why this crisis of death took place at private CHSLDs was the fact that frontline workers, including janitors, cleaners, cooks, administrators and of course healthcare workers within the CHSLDs, often had to move between residences, shift between contracts, due to the low wages that people working within the private CHSLD sphere were making.

"Our society needs to value these jobs," said Premier Legault on May 15th, certainly a true and obvious statement, which was followed-up by a pay boost for some workers, at around a $4 hourly raise for only full time employees within the healthcare service sector at CHSLDs, both private and public, but again this political sentiment, followed-up by a political quick fix, that has not been followed-up by long term plans to address the deadly cracks within the CHSLDs. Essential to highlight on the pay raise is the fact that this pay raise only touched full time workers, actually excluding many categories of workers who service CHSLDs, including some janitorial staff and other services necessary to the maintenance of these institutions.

Also the CAQ government hasn’t clearly acknowledged the political economics of this entire deadly crisis at the CHSLDs, that privately run facilities were hit disastrously by the pandemic. This reality points to the need for a serious political rethink about allowing privately run CHSLDs to continue to exist in Québec. The profit driven policies at CHSLDs clearly drove companies involved, like Vigi Santé, to push down wages, forcing many workers in the years leading up to the pandemic to pick-up multiple contracts at different centres, in the COVID—19 crisis this work reality worked to spread the pandemic not only within the CHSLDs, but across Québec society.

Also now the Québec, and Canadian government by extension, have been forced due to the crisis of the pandemic and deadly reality within the CHSLDs to boost wages for full time workers, a boost that must also include part time workers, which often are part time for reasons, like family responsibilities or even personal health issues. Until now there has been no wage boost for part-time workers, this is disgraceful.

Having worked as a caregiver within Québec, particularly within the community health sector, specifically for a Centre local de services communautaires (CLSCs) on the Plateau in Montréal, I can directly attest to the emotional and physical strain that doing frontline healthcare work holds, particularly for the elderly who are struggling with mobility and health issues. It is particularly the emotional intelligence and focus needed for care work that comes to mind, work that is full on and deserves greater compensation, but also the accountability and process that is generally more accessible within public health institutions. On this point it must be made clear that moving the CHSLDs fully into the fold of the public healthcare system of Québec won't be a quick fix, there are many issues that will take time to address, but addressing these issues will be more possible within the context of the public system, especially at a time of economic crisis.

Today there must be a reckoning for a healthcare system that allows 1,200 privately senior homes in Québec to exist, this is a market driven deadly reality not launched by the CAQ, but state policy, that allowed more and more privately run residences across Québec, sustained under all major political parties, the Parti libéral du Québec, the Parti Québécois and now the CAQ.

A reality of deadly crisis within Québec’s CHSLDs also isn’t new, yes the death numbers have mounted within the context of the pandemic, but the crisis of safety for residents has existed for a long time. In January, 2014, a deadly fire burned the privately run Résidence du Havre, killing 32 residents in L'Isle-Verte, Québec, 450 kilometres northeast of Montréal. In response, the governing Liberals, which then included the current Seniors' and Caregivers' Minister Marguerite Blais, who is now with the CAQ, enacted legal measures that required all CHSLDs, including privately operated institutions, to install fire systems. To date there has never been a clearly published governmental report that indicates if all CHSLDs were forced to implement this costly but safe measure to install fire alarms.

Stefan Christoff is a musician, community organizer and media marker living in Montréal, Stefan worked in community healthcare as a caregiver for the elderly at a CLSC on the Plateau for two years, you can find Stefan @spirodon.