While some white Americans defy requests for them to stay home and are protesting for businesses to re-open, essential workers, like migrant farmworkers, face deadly risks every day
by
Candace McDuffie 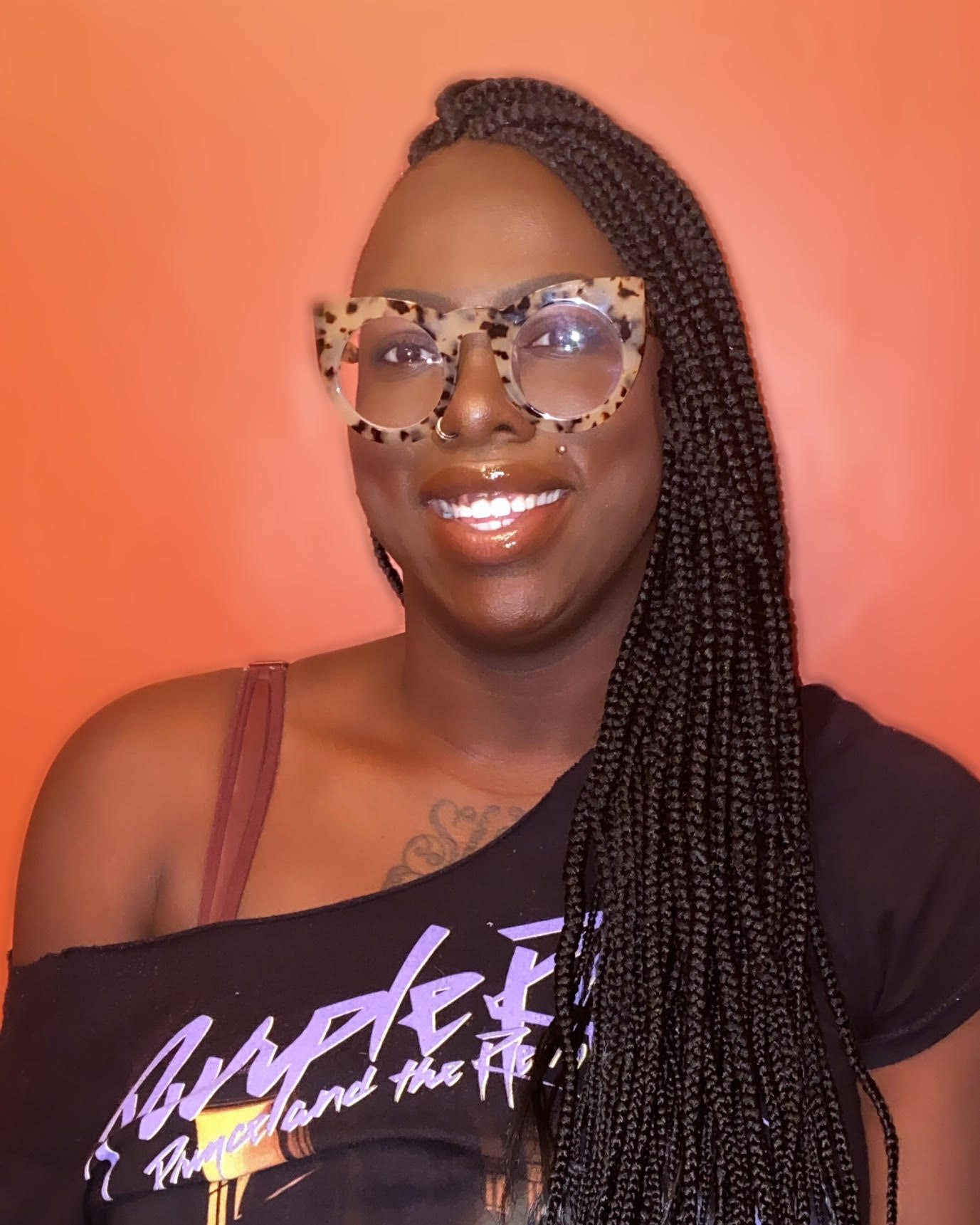 As America opens up its economy, state by state, it is clear that this move is not only premature, it’s downright negligent. The Covid-19 outbreak is more deadly than experts anticipated, with the US reaching nearly 80,000 deaths. Canada, with one ninth the population, has had around 4,700 deaths, about half as many per capita. The virus has disproportionately impacted people of color in the States for several reasons. For one, marginalized communities in the US are more likely to already have pre-existing medical conditions, like asthma, diabetes, and heart disease, that make contracting Covid-19 more severe.

Structural and environmental racism — which encompasses deep medical and geographic disparities — affect non-whites more harshly than it does white populations. As it became imperative for essential workers like grocery store clerks and hospital personnel to still carry out their professional duties during the pandemic, it quickly was evident that people of color, particularly blacks and Latinos, comprise a higher percentage of those on the frontlines. As history has shown us time and time again, people of color are expected to sacrifice their livelihoods and literally their bodies if it allows for the proliferation of a capitalist American system.

The US justified the monstrous institution of slavery to build its economy on the backs of black people. Once slavery was legally over throughout the States in 1865, governments and business forces still found ways to keep blacks socially, politically and economically disenfranchised. Coronavirus has highlighted these injustices. Frontline workers, homeless people, low-income and prison populations are seeing higher infection rates, and are mostly comprised of minorities. People of color, Asians in particular, have been subjected to racism and violence as they are blamed by the media — and most notably by President Trump — for the virus, since it was believed to have originated in China. However, a recent Centers for Disease Control and Prevention (CDC) report shows that the coronavirus strain that came to the US was by way of Europe. A European Travel Ban was put in place mid-March, after a Chinese travel ban was implemented in February. But by then Covid-19 was already in the US.

There are 164 million international migrant workers in the world, according to the International Labour Organization, and 23% of these, or almost 38 million, are in North America. Many migrant workers have lost their jobs in the wake of the outbreak as borders tighten even more than usual, leading to manpower shortages on farms. However, farmers in Canada, Germany and the UK have chartered flights in recent weeks to bring in thousands of seasonal migrant workers as Covid-19 shutdowns threaten to create labor shortages during spring and summer harvests.

In the US, these workers are deemed essential workers, but two-thirds of the 500,000-800,000 farmworkers in California are mostly undocumented Mexican immigrants and therefore excluded from the coronavirus relief bill. They are also more prone to respiratory illnesses like chronic bronchitis and fungal infections which make contracting coronavirus much more grim. Despite barely being paid minimum wage (if that), facing extreme weather conditions, getting no benefits and working long hours, these farmworkers are expected to continue to risk their lives for a system that exploits them. As white Americans arm themselves and protest their desire to go back to work — an act black and brown folks could never do and live to tell about — it’s obvious they are (again) prioritizing their privilege over our well-being.

The number of Covid-19 infections drastically increases when states open too soon (eg. Georgia) which means higher mortality rates specifically for people of color. Dehumanizing vulnerable populations for profit has become rather routine in the US. Coronavirus and its rippling effect will amplify this and be felt for years to come. As the country scrambles to salvage its economy, those who are working to keep it afloat during the outbreak will continue to suffer long after Covid-19. It’s a truth that marginalized groups have always grappled with, but it doesn’t get any easier in the wake of such a widespread tragedy.