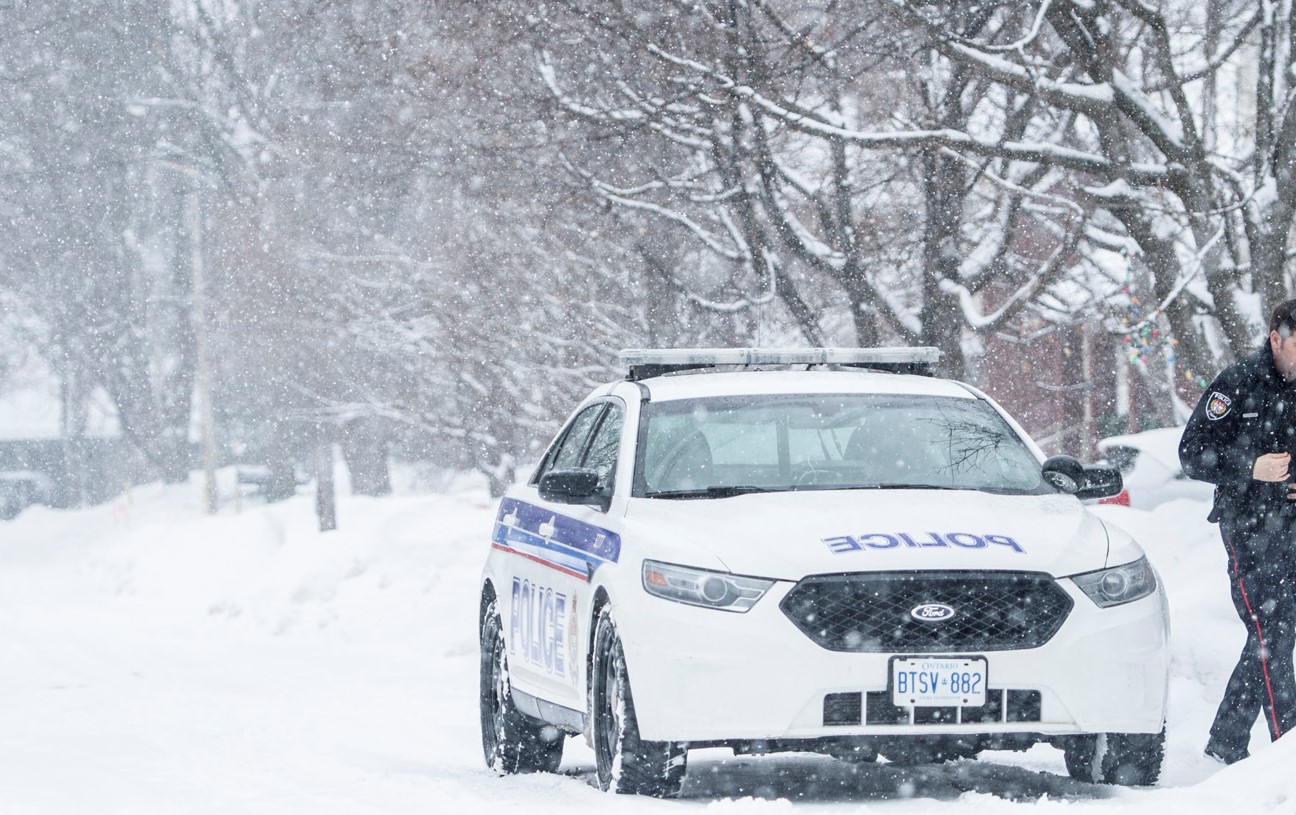 At least 70 people were killed by police or died through some interaction with police (often not fully disclosed publicly), in Canada in 2020. This is roughly in keeping with previous years, as around at least 60 people died in some police encounter in 2017, 2018, and 2019. People are often surprised to hear that Canadian police kill as many people each year as they do.

Sadly, Canadian police have started 2021 in similarly deadly fashion. In January alone, there were at least seven police-involved deaths. While there is no formal and systematic record-keeping of police-involved deaths in Canada, my own work documents the following deadly police actions in the first month of this year.

The first police-involved death of 2012 was a man who died while being transported by Ottawa Police Service officers in the afternoon of January 2, 2020 According to the Special Investigations Unit (SIU), the supposed oversight agency in Ontario, Ottawa Police Service officers went to the Lord Elgin Hotel at around 12:15 PM on report of an intoxicated man in front of the hotel. They decided to transport the man to the Shepherds of Good Hope shelter. The SIU reports that when they arrived at the shelter the officers noticed that the man had become unresponsive. Emergency Medical Services were called, and the man was placed in an ambulance where he was pronounced dead at 1:17 PM.

People in Ottawa have reported that Ottawa police have a history of dumping homeless, intoxicated, or overdosing people on the street outside of shelters, with little regard for their health or wellbeing. Police are not about health or wellness and have no place in health care.

There were two separate police killing on January 5. Both victims were shot.

Niagara Regional Police Service (NRPS) officers shot and killed 27-year-old Martin Gordyn. Details remain sketchy at this point. It has been reported that Niagara Regional Police officers were responding to reports of an impaired driver and located a vehicle around 2:20 PM. It has also been reported that a call was made to police regarding two people sleeping in a car. It has not been confirmed that the person killed was related to the call or that the person was driving while impaired. In any event no one should be shot and killed for being impaired or for sleeping in a car. The killing occurred near a park trail.

That same day Vancouver Police Department (VPD) officers shot and killed a 37-year-old man in the city’s Downtown Eastside in the early morning of Tuesday, January 5, 2021. The victim, since identified as Chester, was in distress and police were called regarding a man acting “erratic and aggressive.” Chester was naked in the street when two VPD officers shot him multiple times, killing him. Witness video released publicly showed that the officers were not in close enough proximity to be under immediate threat and they had plenty of room to withdraw with nothing blocking their possible retreat.

Once again police action against someone in distress ends with that person being killed by cops. Again, policing is not about health and wellness.

On January 14, a 61-year-old man in Fort Erie who was subdued and handcuffed by Niagara Regional Police Service (NRPS) officers while in an ambulance died.

According to the SIU, NRPS officers arrived at Lakeshore Road and Adelaide Street at around 2:10 PM regarding a patient with Emergency Medical Services who was in an ambulance and being transported from his home to hospital.

Police subdued and handcuffed the patient. On Thursday, January 14, 2021, the man died in hospital. He was pronounced dead at 11:59 PM.

The SIU has assigned one investigator and two forensic investigators to the case. They have designated one subject officer and one witness officer.

A 49-year-old man died in Ottawa police custody on the evening of January 19, 2021. The SIU reports that Ottawa Police Service officers arrested the man on a drug warrant at around 4:45 PM at a home on Carling Avenue. The man was transported to the police station and put in a cell. At about 9:30 PM, the man was found to be unresponsive and Emergency Medical Services was called. They found him without vital signs. The man was transported to hospital where he was pronounced dead at 10:04 PM.

This is another death of the war on drugs carried out by Canadian police and the second January death in Ottawa Police Service custody. Both involved arrests for consumption practices.

A man died from injuries received in a car crash after a police pursuit in Morden, Manitoba on January 22, 2021. The Independent Investigation Unit of Manitoba (IIU) reports that an officer of Morden Police Service tried to stop a vehicle at around midnight. The vehicle allegedly sped away, and the officer pursued it, later finding it flipped over on its side in a field. The driver and passenger were outside the vehicle. Both were transported to hospital, where the passenger died.

A 30-year-old man died after being tased by a Sault Ste. Marie Police Service officer on the evening of January 23, 2021. The SIU reports that officers were deployed to an apartment building located at 725 Albert Street East at around 7:30 PM for an “unwanted person.” Upon arrival, officers located the man who allegedly held a knife. Officers discharged a taser on the man. He was transported to hospital where he was pronounced dead at 8:41 PM.

In the first two days of February, another two people died in encounters with police. Policing kills. Police must be defunded and abolished.