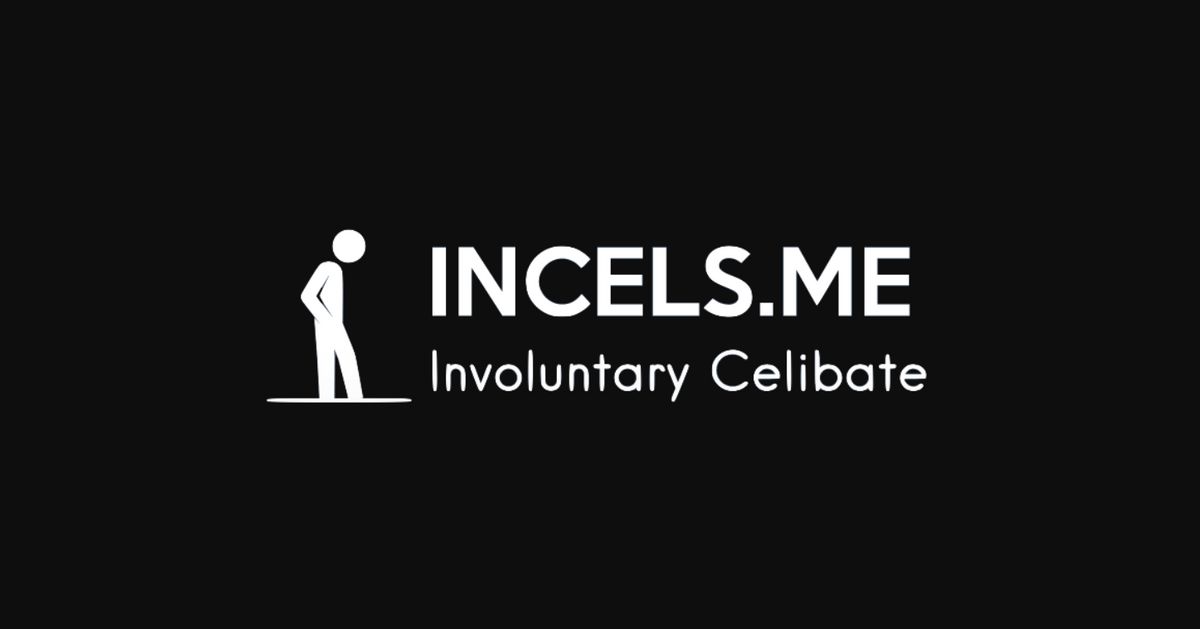 Unceded Territories - A loving mother of a little girl, 24-year old Ashley Noelle Arzaga from Toronto, ON was killed in a massage parlour on February 24 by a 17-year-old who reportedly carried out the murder in the name of the “incel” movement.

The youth, who cannot be named under the Youth Criminal Justice Act, has been charged with murder and attempted murder. Det. Paul Worden of the Toronto Police homicide squad told CP24 that, as far as he knew, this was the first instance where charges of terrorism had been laid against an alleged incel follower in Ontario.

According to CP24.com, police were called to the Crown Spa, a Downsview massage parlour near Dufferin Street and Wilson Avenue for reports of a stabbing. The parlour owner had been able to wrestle the 17-year-old attacker, who wielded a machete. She had grabbed the weapon from him and managed to stab him before the police arrived. The woman said she lost a finger in the struggle. When police arrived, they found Arzaga’s lifeless body and the teenager with “laceration type” injuries, according to the report. Arzaga was pronounced dead at the scene.

Worden said he believes the 17-year-old was part of the “incel” online extremist movement based on evidence found. According to him, police contacted the RCMP’s Integrated National Security Enforcement Team for a joint investigation.

The RCMP said May 19 that they “determined that this crime was in fact one in which the accused was inspired by the Ideologically Motivated Violent Extremist (IMVE) movement commonly known as INCEL,” CP24 reported.

Minassian stands accused of 10 counts of murder and 16 counts of attempted murder.

Incels – or “involuntary celibates” – are males who violently blame and attack women for their own failures at developing romantic or sexual relationships. They perceive involuntary exclusion from sexual activity as an act of retribution. Online Incel communities not only encourage misogyny and violent attacks against women and the female gender; these communities constitute a growing disturbing “movement”.

Beyond being sexless, lonely, or looking for support, Incels promote sexual violence, including seeking revenge on people they perceive are successful when it comes to sex. Backed by an online community, these men and boys rage against women and blame them for their sexless lives. It is a movement almost entirely of men who claim they can’t have a sex life despite desiring one.

Incels believe the sexual revolution, feminism, contraceptive pills, and women’s involvement in politics have made women promiscuous, manipulative and ‘entitled whores’. They are angry at women for choosing to have sex only with “Chads” -- a term invented by Incels to refer to sexualy active “alpha males” who possess fitness, muscularity and “crotch bulgreem,” who they perceive as the only male beneficiaries of the sexual revolution. They are therefore characterized as being genetically gifted and privileged.

Incels’ anger therefore leads them to view women as the enemy, as they believe women choose to have sex only with “Chads” due to their perceived superior aesthetic attractiveness.

Incel communities contend that while some are “radical” and “extremist” in their beliefs, they are actually a “support group” made up almost entirely of men who claim they can’t have sex despite wanting to. Yet, Incel movements have become an epicenter for misogyny, with community online postings encouraging violence against women, justifying and advocating rape against women, including “Rape Farms” – in which all women will be held against their will and will be used only for reproductive purposes.

As Incels and their network continue to expand, Canada has begun prosecuting their crimes as acts of terrorism.

Meanwhile, numerous petitions through change.org are circulating, proposing new laws to protect women and the community, to shut down Incels online and to push the state and governments to register the incel communities and members as “Domestic Terrorists”.