Party Leadership Race End
by
Daniel Johnson
This post has not been approved by Media Co-op editors! 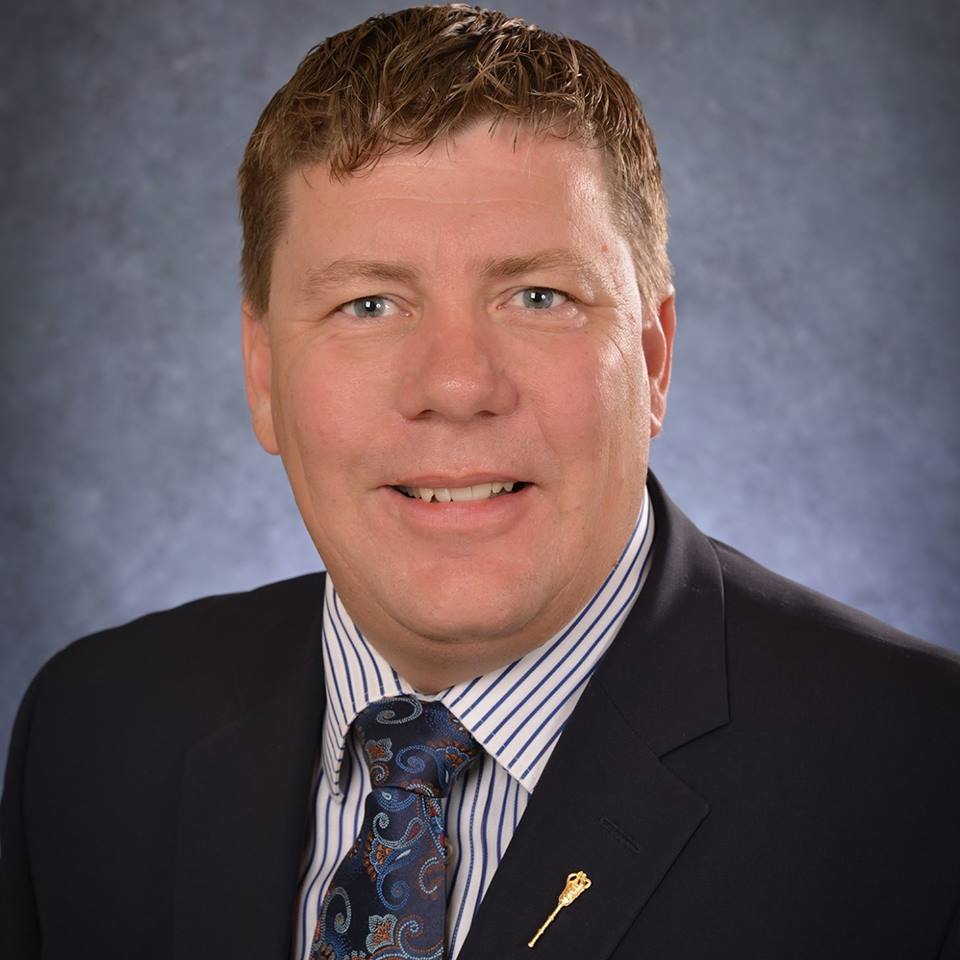 In a tight leadership race, Scott Moe (Rosthern-Shellbrook MLA) won out over Alanna Koch (former deputy minister to the premier) on the 4th and final ballot, with other candidates Ken Cheveldayoff (Saskatoon Willowgrove MLA), Tina Beaudry-Mellor (MLA for Regina University), and Gordon Wyant (MLA for Saskatoon Northwest) eliminated earlier in the evening.

This is disappointing for environmental advocates. As Brad Wall's Minister For The Environment, Scott Moe's record on environmental issues is best exemplified by his aggressive campaign against the federal carbon tax.

He spoke at length on the issue on June 16,2017 when he was the keynote speaker at the Noon Luncheon for the Saskatchewan Oilpatch Awards ceremony, which was part of the Saskatchewan Oil and Gas Show, an annual get-together for oil industry insiders, lobbyists and their political allies, of which Scott Moe is now front and center.

In his address he promised, “We will do everything in our power to mitigate the impact of this carbon tax on Saskatchewan jobs, Saskatchewan families and Saskatchewan communities. If this means we end up in court to fight this tax, so be it.”

Less disappointed is RightNow, a Saskatchewan Pro-Life organization, who had Scott Moe listed as their second choice in the leadership campaign next to Ken Cheveldayoff on their Leadership Race page.