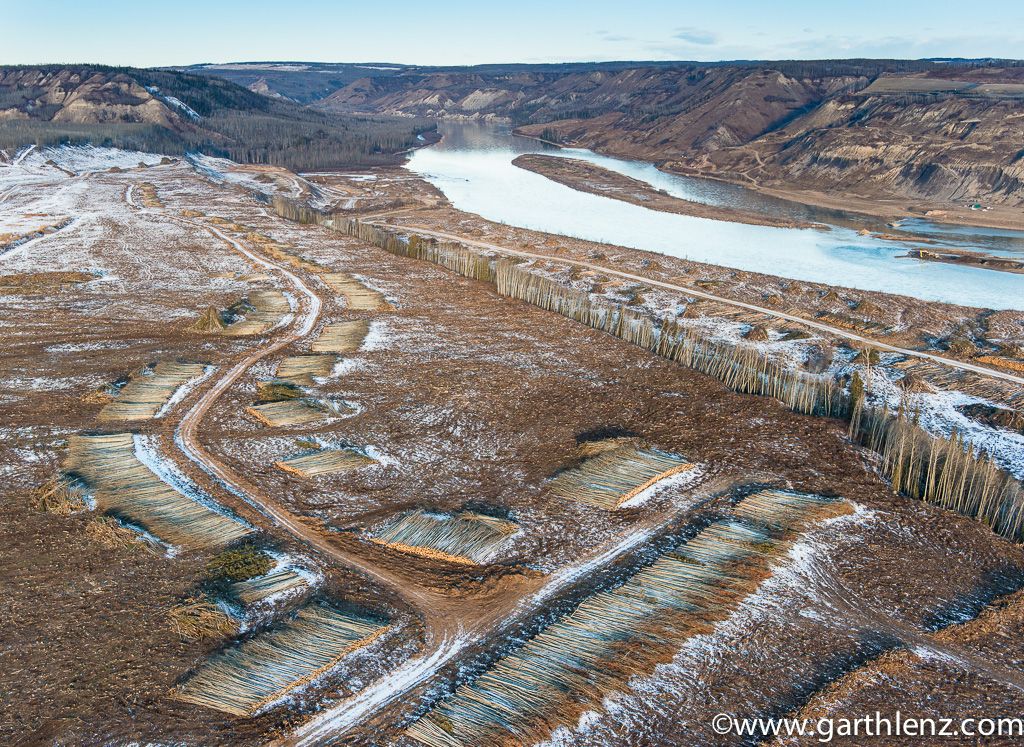 West Moberly First Nations will be in court March 29 and 30 to seek access to all relevant BC Hydro and government documents regarding Site C safety issues and costs. The documents requested include the full Milburn report — which was commissioned by B.C. but never released to impacted Indigenous Nations or the public — and all the supporting documents for it, and for two geotechnical expert reports.

The information West Moberly is seeking would also address many of the burning questions British Columbians have been asking since Premier Horgan’s February 26 announcement that he is pushing ahead with the project. Can the dam be built safely? What is the basis for the new $16 billion price tag? How high a top-up can we expect to be added to that in order to pay for the new geotechnical fix, which the engineers are still figuring out?

As they prepare their landmark Site C case, West Moberly needs the documents in order to be ready for a trial scheduled next year, March 2022. The case is a civil action against B.C., Canada, and BC Hydro alleging all three Peace River Dams represent an infringement of West Moberly’s rights under Treaty 8. The issues of dam safety and costs are directly raised in West Moberly’s pleadings, and are central to building a successful argument to demonstrate a breach of Treaty.

So far, the public has been treated to only a glimpse inside the secretive world of Site C and BC Hydro, through Peter Millburn’s Summary Report which the BC government made public on February 26. The revelations therein are likely only a fraction of the full range of Milburn’s investigative labours as described in the full report — the one West Moberly is keen to access and which the government is holding close to the vest. Yet even the truncated version of the report is enough to give British Columbians ample cause for concern.

The Summary Report paints a picture of a Crown utility deeply averse to oversight. While BC Hydro enjoys a cozy relationship with the less-than-independent Site C Project Assurance Board (which includes six BC Hydro directors), the utility has still sidestepped the Board’s risk reporting requirements by “splitting” risks or transferring them between categories.

Meanwhile, when faced with the prospect of truly independent oversight by an external company, Ernst and Young, BC Hydro attempted to terminate the company’s contract; when that didn’t work, the Crown corporation drastically reduced Ernst and Young’s role.

The high degree of secrecy surrounding the Site C project is obviously a problem, and people who stand to foot the bill have the right to demand transparency. But in a court case like the West Moberly treaty challenge, shouldn’t there be rules about access to information that’s relevant to the case?

Turns out there are.

A whiff of Peruvian guano

According to the BC Supreme Court Rules, parties to a lawsuit are required to disclose to each other any documents that are relevant to the issues being litigated, and/or on which the parties intend to rely at trial. In the application for production of documents, West Moberly legal counsel note that BC Hydro and the province have been “moving targets” when it comes to complying with disclosure obligations, through delays, denial or claims that the requested documents are not relevant.

Now, instead of focusing its energy on trial preparation, West Moberly is having to go to court to obtain documents that the Nation should have received as a matter of course under BC Supreme Court Rule 7.1. In its application for production of documents, West Moberly is relying on Rule 7.1(11) which is based on a standard known as the “Peruvian Guano test of relevancy” (from a 1988 case colloquially called Peruvian Guano). In order to meet this standard, West Moberly must present some evidence of the existence and potential relevance of the documents sought.

In the March 29-30 hearing, West Moberly will argue that the requested material would provide a current overview of the status of the Site C project, including the challenges it faces, and its expected budget and timelines, as well as details concerning the safety concerns which led to the province considering cancelling the project. This information will be crucial to substantiate one of West Moberly’s key arguments at trial: that a project as flawed as Site C does not provide justification for an infringement of Treaty 8.

Let’s face it: Site C is already fathoms deep in “Peruvian guano”.  The only way to dispel the miasma is to let the light of truth shine into every corner.

Tax deductible donations to support West Moberly’s legal challenge are being gratefully accepted by RAVEN. Starting March 25, every donation will be doubled by a group of generous matching funds donors. https://fundraise.raventrust.com/sitec

A version of this article also appears on rabble.ca